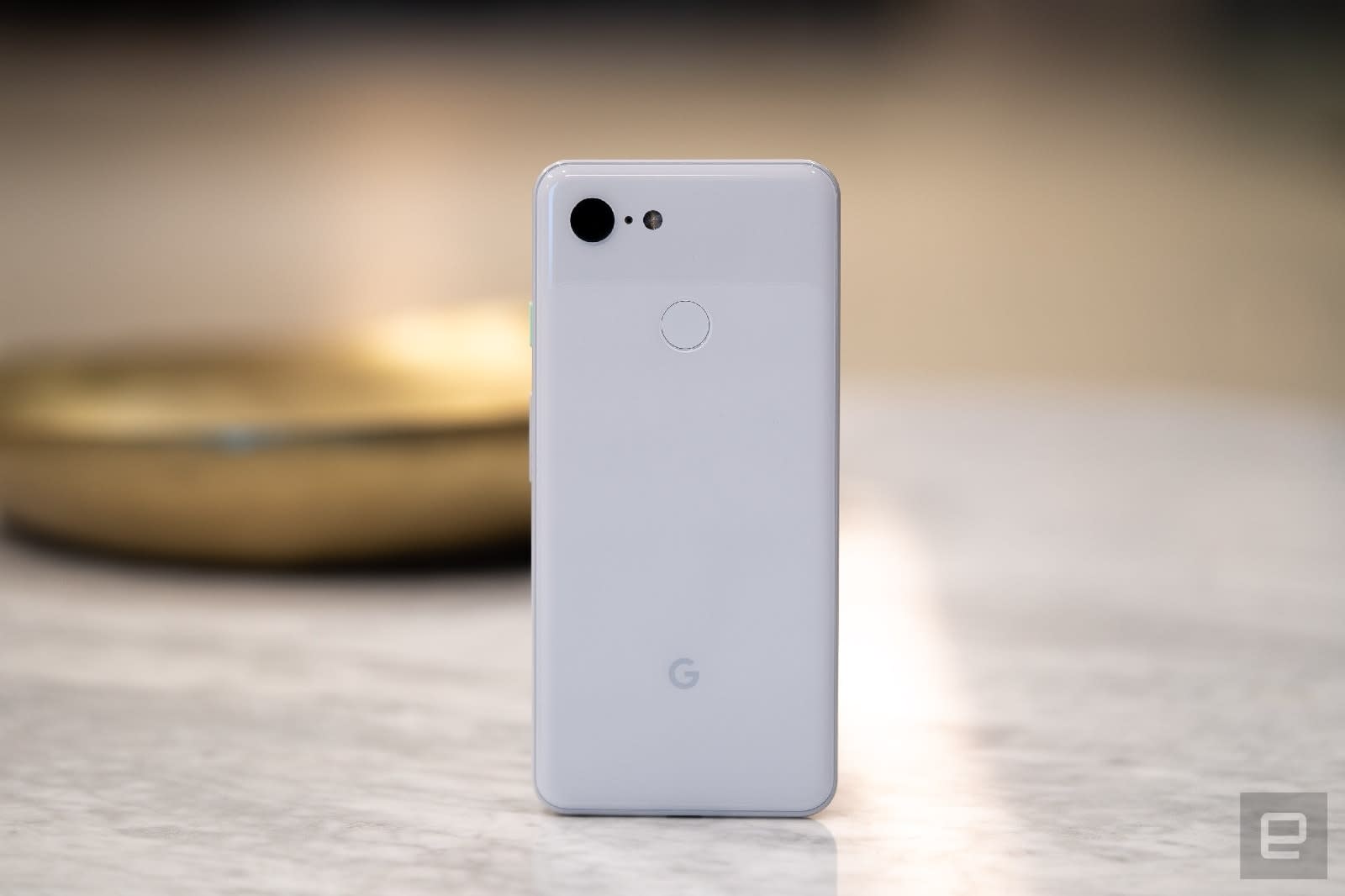 If Google introduced a lot of hardware in 2018, it might have a veritable avalanche in store for 2019. Nikkei sources claim to have details of Google's roadmap for the year, which includes a few firsts for the brand. To begin with, the insiders appear to corroborate rumors of lower-cost Pixel phones. The scoop doesn't include many details, but suggests the budget Pixel line will sit below the $749 price of the iPhone XR. Earlier rumors pointed to mid- and large-sized devices with 1080p LCDs, Snapdragon 670 processors, 32GB of storage, a 12-megapixel rear camera and a lone front shooter.

Crucially, there's also word of Google making a smartwatch -- the first time the company would release its own wristwear rather than collaborating with a partner like LG. There are even fewer details here, but this could explain why Google bought some of Fossil's smartwatch tech.

Other additions would reportedly include an "updated version" of its Home speaker, a new security camera and the expected refresh for high-end Pixel phones.

Nikkei didn't say when this hardware would ship. Google has historically unveiled most of its in-house devices at an October media event, but it's not necessarily obliged to deliver everything at the same time. It might introduce the budget phones sooner, for instance. Either way, it looks like Google's device team could have a very busy year.

In this article: android, av, gear, google, googlehome, mobile, pixel3lite, pixel3xllite, securitycamera, smartspeaker, smartwatch, wearables, wearos
All products recommended by Engadget are selected by our editorial team, independent of our parent company. Some of our stories include affiliate links. If you buy something through one of these links, we may earn an affiliate commission.