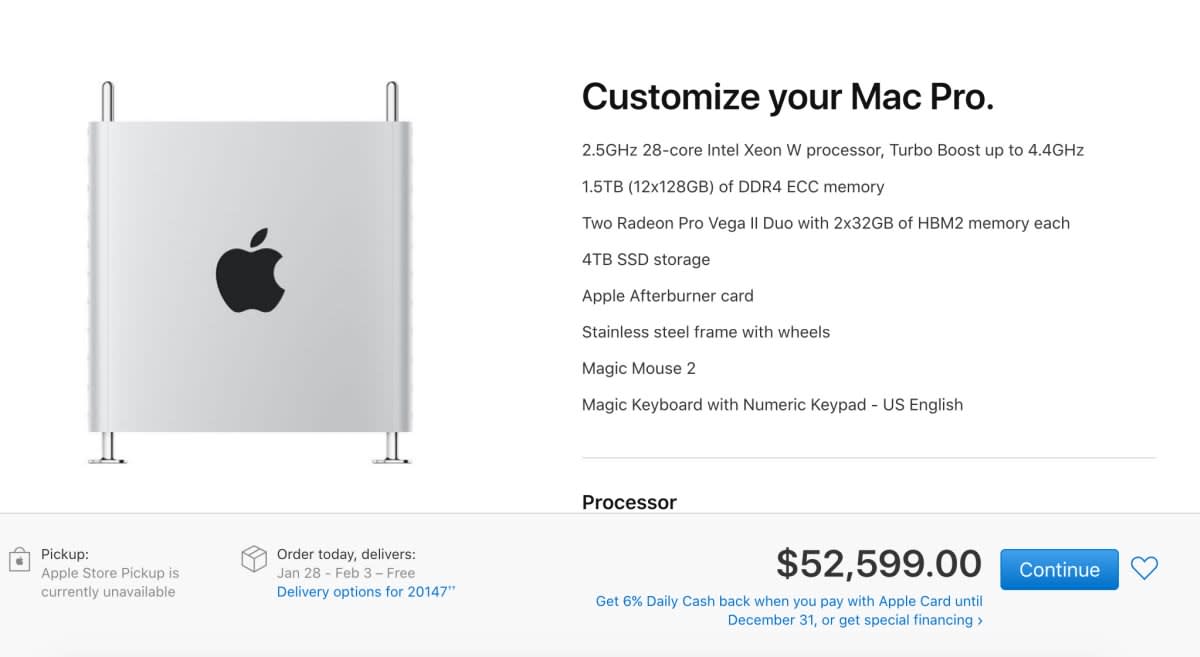 This morning, we're still playing around with possible Mac Pro configurations and considering what might be necessary to pay for them. Google's discounted Titan security keys are a cheaper option, but you'll have to move quickly before they sell out completely. In other news, NASA showed off a huge rocket, and Walmart is testing autonomous grocery deliveries. 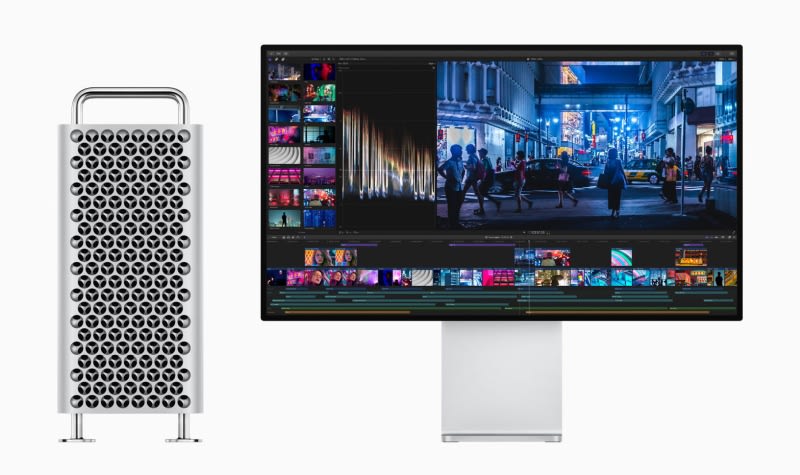 This weekend at the Michoud Assembly Facility in New Orleans, NASA Administrator Jim Bridenstine gave the public its first up-close look at the Space Launch System, or SLS. The SLS program is running rather behind schedule, with launch originally aimed for 2019 and a possible manned first mission being considered. Now, the first test of the SLS is aimed for 2021, to be ready for the Artemis mission to the moon in 2024. 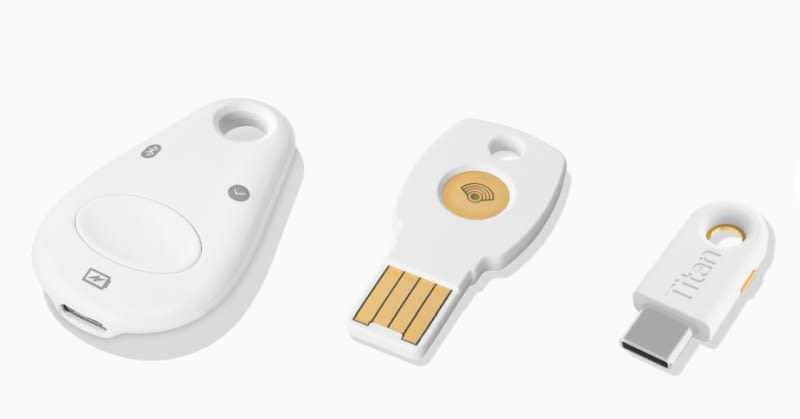 Whether you use Android or iOS, a hardware security key can provide even more protection against password theft or phishing. Google's keys helped the company eliminate successful phishing attacks on its employees, and now you can get them for cheap. The B-TITAN35OFF coupon code dropped prices by $35 -- if you could get a hold of one before they sold out. It might be worth keeping an eye out for a restock to add some more security to your most important accounts. 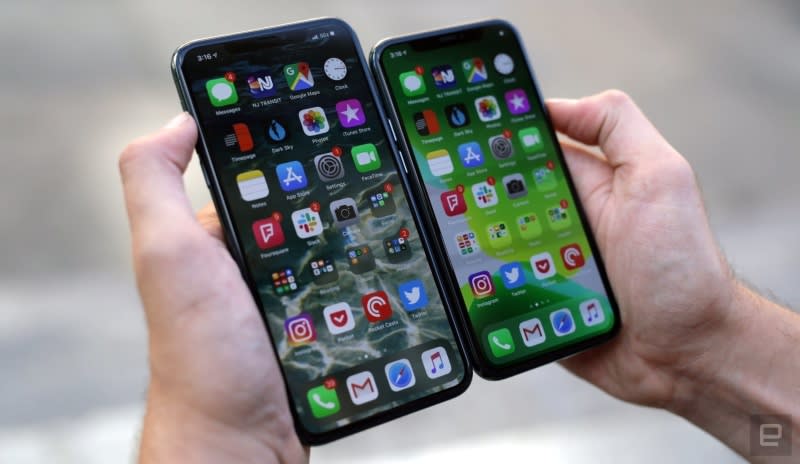 Apple has released the new software (plus iPadOS 13.3), whose centerpiece is an improvement to Screen Time parental controls. You can set limits on who your kids can call, text or FaceTime, including managing contacts and setting time-specific limits. And if you're security-conscious, you'll be happy to know that you can plug in a FIDO2 security key instead of typing in a password.

We've got to go back.'Resident Evil 3' remake hits PS4, Xbox One and PC on April 3rd 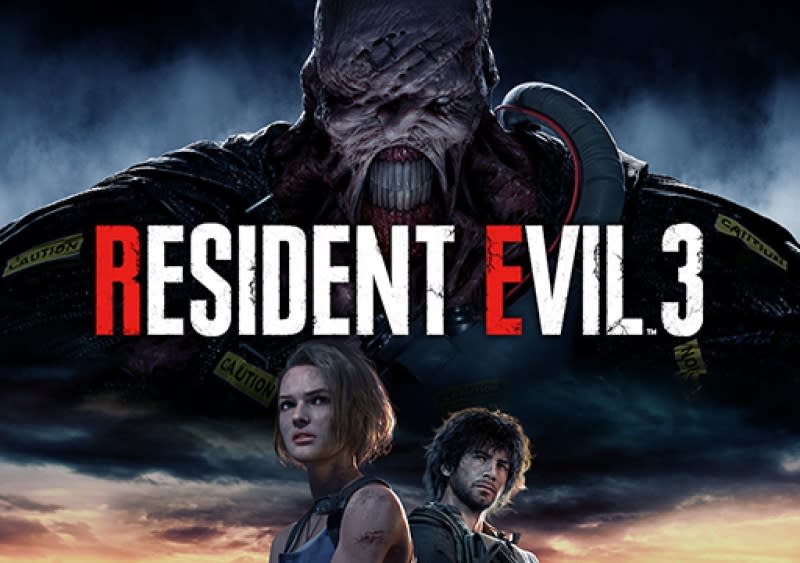 Capcom is going back to Raccoon City to rework the third entry in its survival horror series. To sweeten the pot, the RE3 remake will include Resident Evil: Resistance, a 4-versus-1 survival game Capcom announced in September.

In this article: av, entertainment, gadgetry, gadgets, gear, internet, security, space, themorningafter, transportation
All products recommended by Engadget are selected by our editorial team, independent of our parent company. Some of our stories include affiliate links. If you buy something through one of these links, we may earn an affiliate commission.