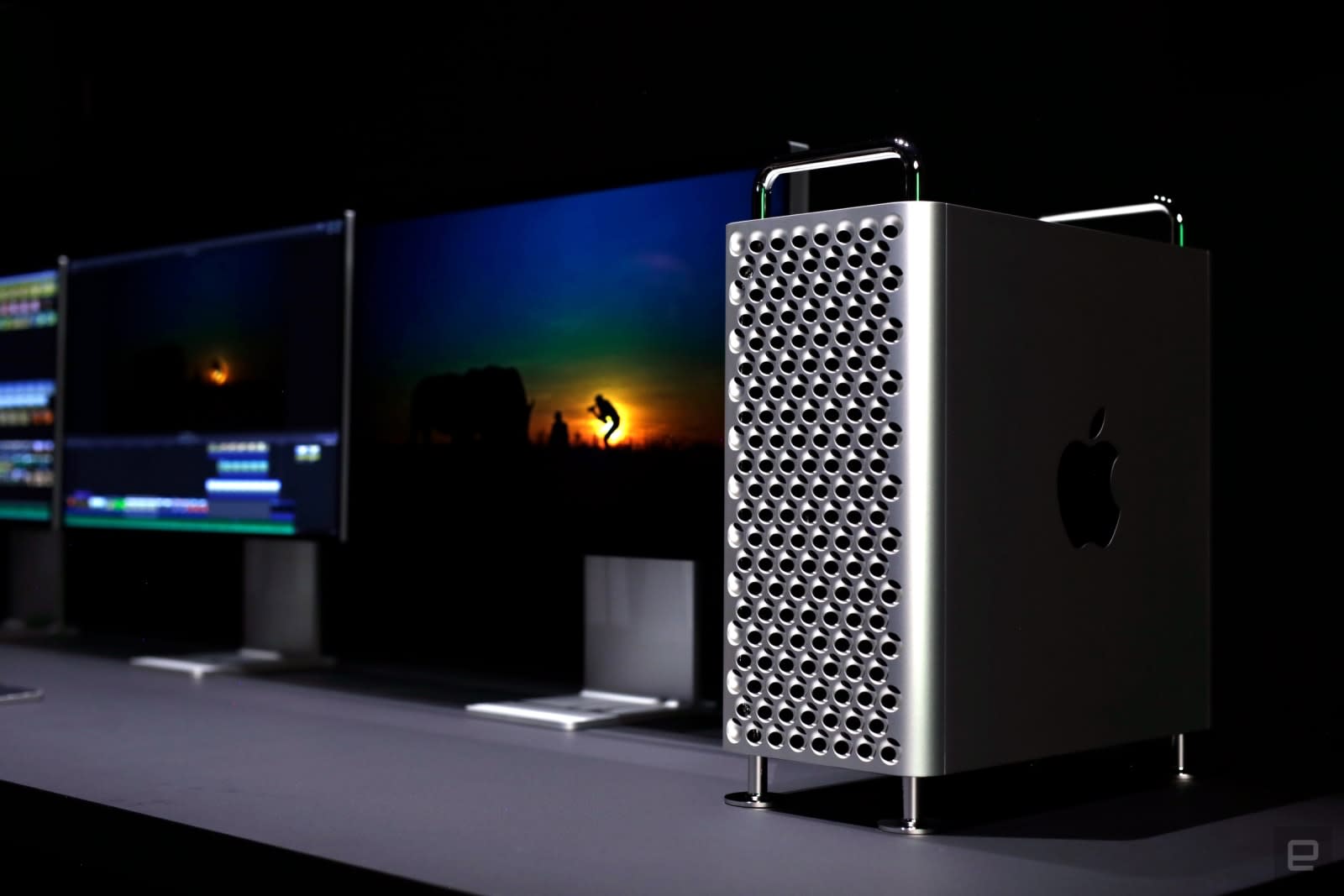 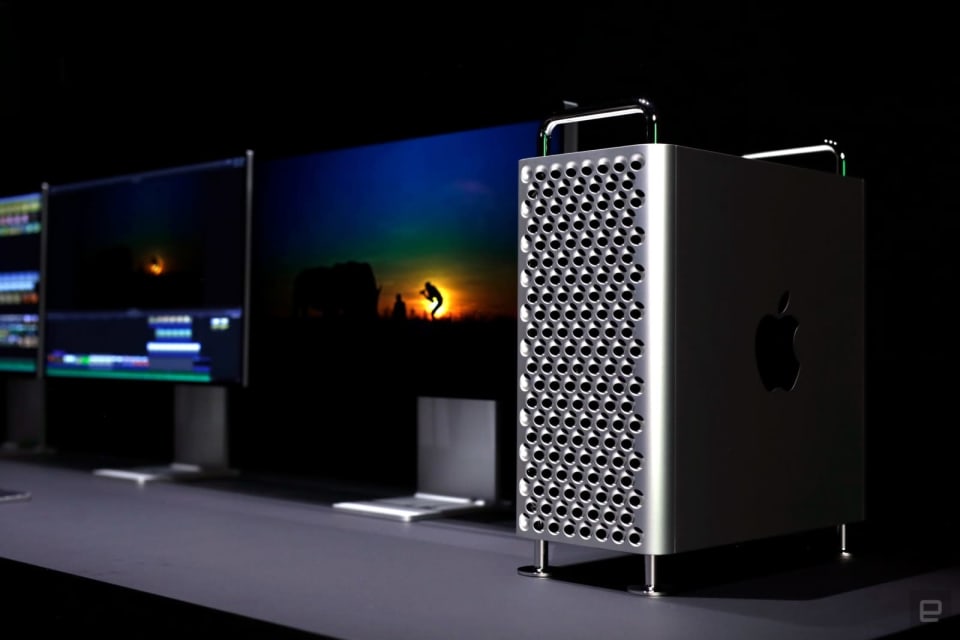 Right on cue, Apple has started taking orders for the redesigned Mac Pro and its optional Pro Display XDR. The workstation is available starting at $5,999 with an eight-core 3.5GHz Xeon processor, 32GB of RAM, Radeon Pro 580X graphics and a 256GB solid-state drive. In a pleasant twist, there's also a rackmount version for servers and other non-desktop uses -- it's only listed as "coming soon," but it's poised to start at $6,499.

And of course, that's before you get to the screen. As promised, the Pro Display XDR is also available in either a $4,999 standard glass version or $5,999 for the version with nano-textured glass that fights reflections. That's before the infamous $999 stand or a $199 VESA mount adapter. The display is still a bargain in the pro world when reference monitors frequently costs tens of thousands of dollars, but it's undoubtedly meant for creatives who know exactly what they need and are willing to pay top dollar for it.

In this article: apple, computer, desktop, display, displays, gear, mac, mac pro, monitor, personal computing, personalcomputing, pro display xdr, thebuyersguide, workstation
All products recommended by Engadget are selected by our editorial team, independent of our parent company. Some of our stories include affiliate links. If you buy something through one of these links, we may earn an affiliate commission.