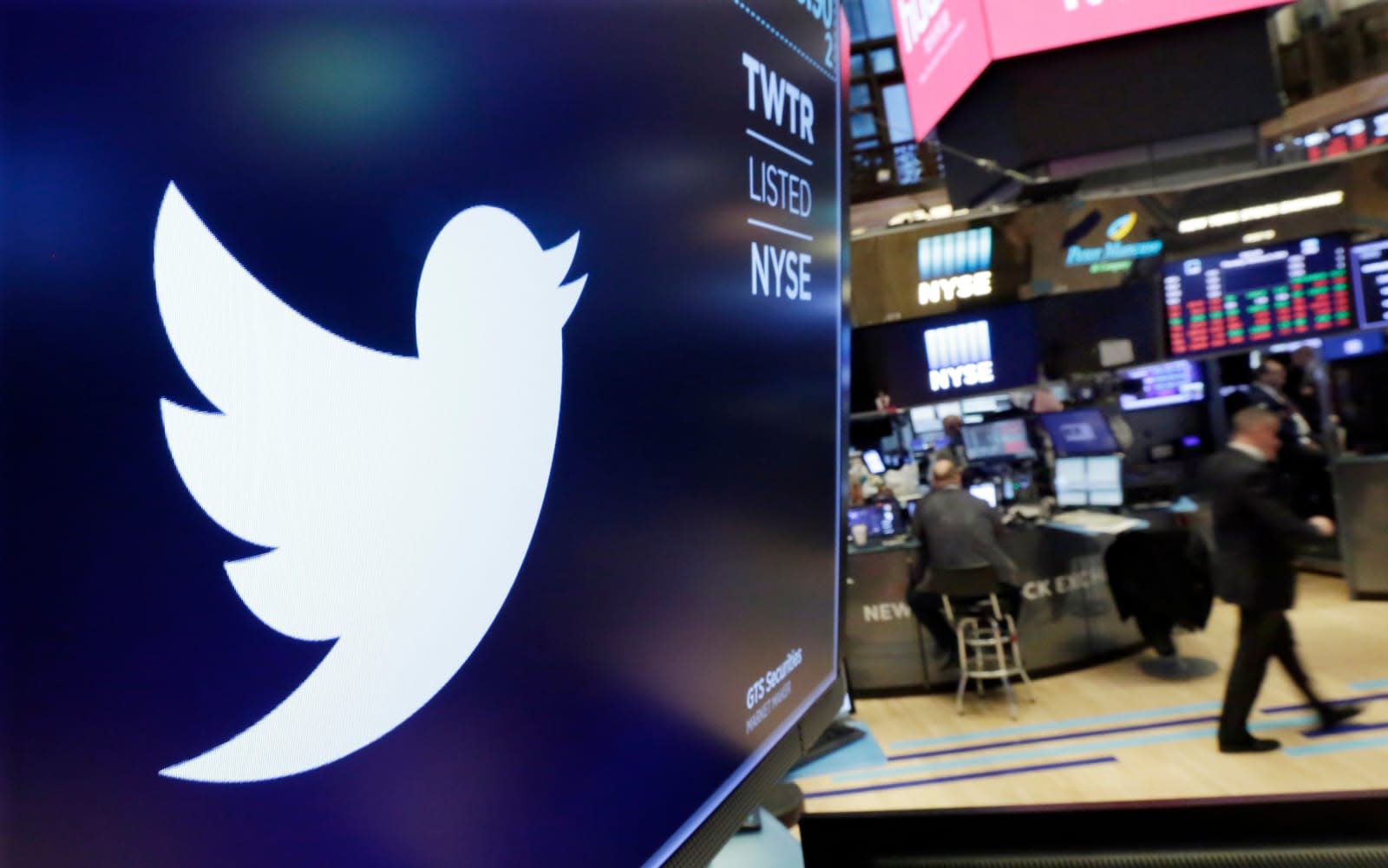 Twitter is funding a team to develop an open and decentralized standard for social media. CEO Jack Dorsey announced the effort, called Bluesky, today. In a series of tweets, Dorsey said Twitter will fund a "small independent team" of up to five open source architects, engineers and designers, and that the platform will provide just one direction: find an existing decentralized standard to advance or create one from scratch.

Ultimately, Twitter hopes to be a client of the new standard. Dorsey explained that Twitter was once more open but has become increasingly centralized. That poses a few problems, like making it difficult to enforce global policies addressing abuse and misinformation.

"Second, the value of social media is shifting away from content hosting and removal, and towards recommendation algorithms directing one's attention," Dorsey wrote in the series of tweets. "Unfortunately, these algorithms are typically proprietary, and one can't choose or build alternatives. Yet."

Twitter is funding a small independent team of up to five open source architects, engineers, and designers to develop an open and decentralized standard for social media. The goal is for Twitter to ultimately be a client of this standard. 🧵

The Twitter-funded team won't work alone. "We'd expect this team not only to develop a decentralized standard for social media, but to also build open community around it, inclusive of companies & organizations, researchers, civil society leaders, all who are thinking deeply about the consequences, positive and negative," Dorsey says.

Of course, this won't happen overnight. Dorsey predicts it will take years to develop. Naturally, many Twitter users are already skeptical.

In this article: bluesky, business, decentralized, funding, internet, jack dorsey, open source, protocol, social media, standard, team, tomorrow, twitter
All products recommended by Engadget are selected by our editorial team, independent of our parent company. Some of our stories include affiliate links. If you buy something through one of these links, we may earn an affiliate commission.