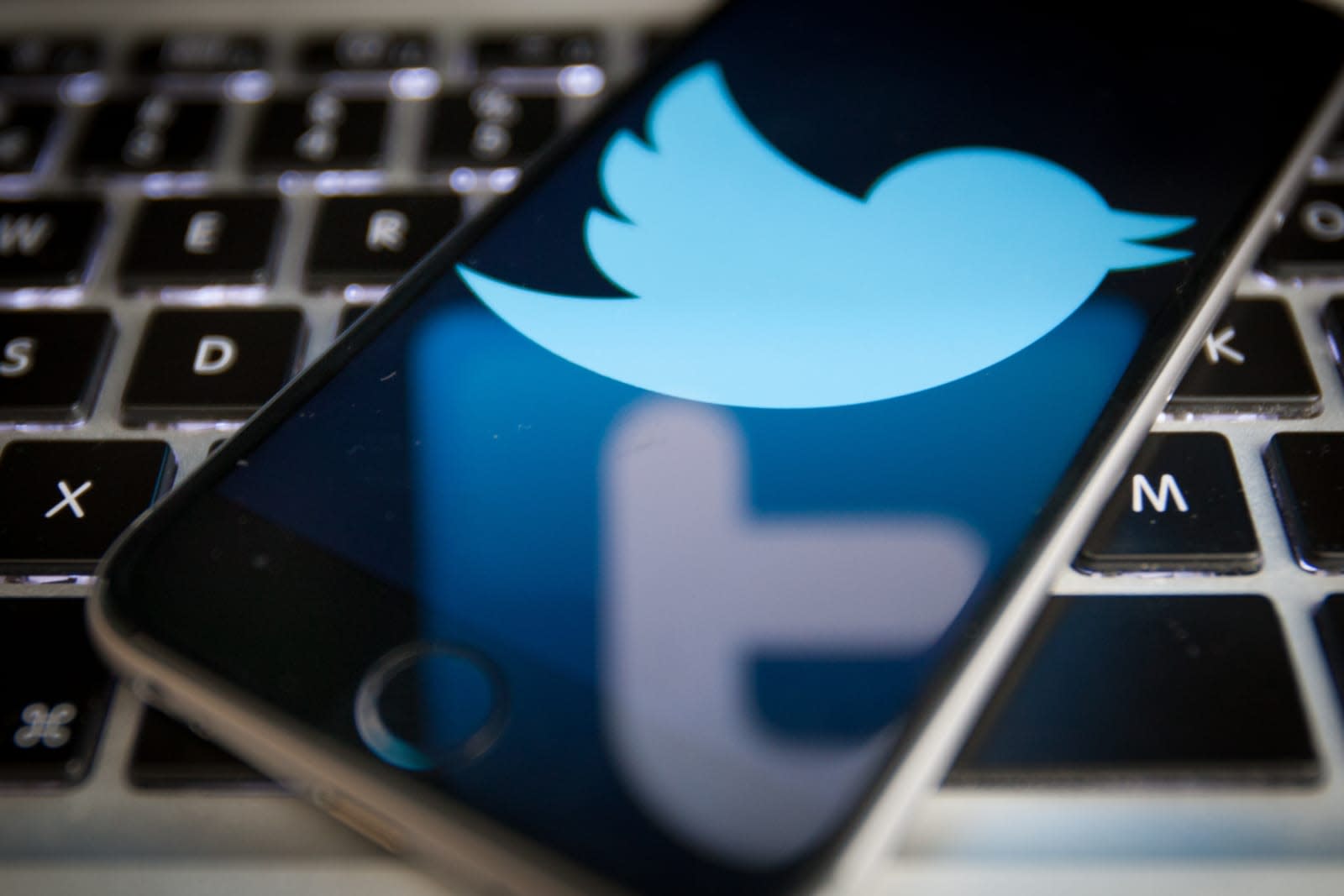 Twitter is about to crack down on hate speech in a big way... probably. As it marked on its safety calendar, the social network is now enforcing its recently updated polices on abuse and hate. From today on, Twitter says it will take action against people that use hateful imagery and language in their profiles, condone (or glorify) violence or participate in groups that promote violence against civilians -- including through their actions outside of Twitter. The site may only ask users to delete individual tweets if they run afoul of the rules, but repeated offensive tweets, a hateful profile or affiliation with a violent group will lead to a permanent ban.

The company hasn't explicitly singled out neo-Nazis and other racists with the rules, but there's no question that they're they ones most likely to be affected by the enforcement. The tougher policies were ultimately prompted by rising concerns that Twitter was enabling violent hate groups, including those behind the deadly Charlottesville march. And many of the potential targets know it. As Recode noted, far-right users are bracing themselves for a "purge."

Will this seriously disrupt hatemongers and abusers? Not necessarily. As we've seen before, these elements tend to retreat to "safe" alternatives like the Dark Web or an anything-goes social site like Gab. If Twitter enforces the rules consistently (which has been a problem), though, it could further isolate these groups and prevent them from harassing and threatening everyday users. It might also reduce complaints that Twitter is doing seemingly everything but removing the corrosive users that drive people away.

In this article: alt-right, gear, hate, hatespeech, internet, neo-nazi, socialnetwork, socialnetworking, twitter
All products recommended by Engadget are selected by our editorial team, independent of our parent company. Some of our stories include affiliate links. If you buy something through one of these links, we may earn an affiliate commission.
Share
Tweet
Share