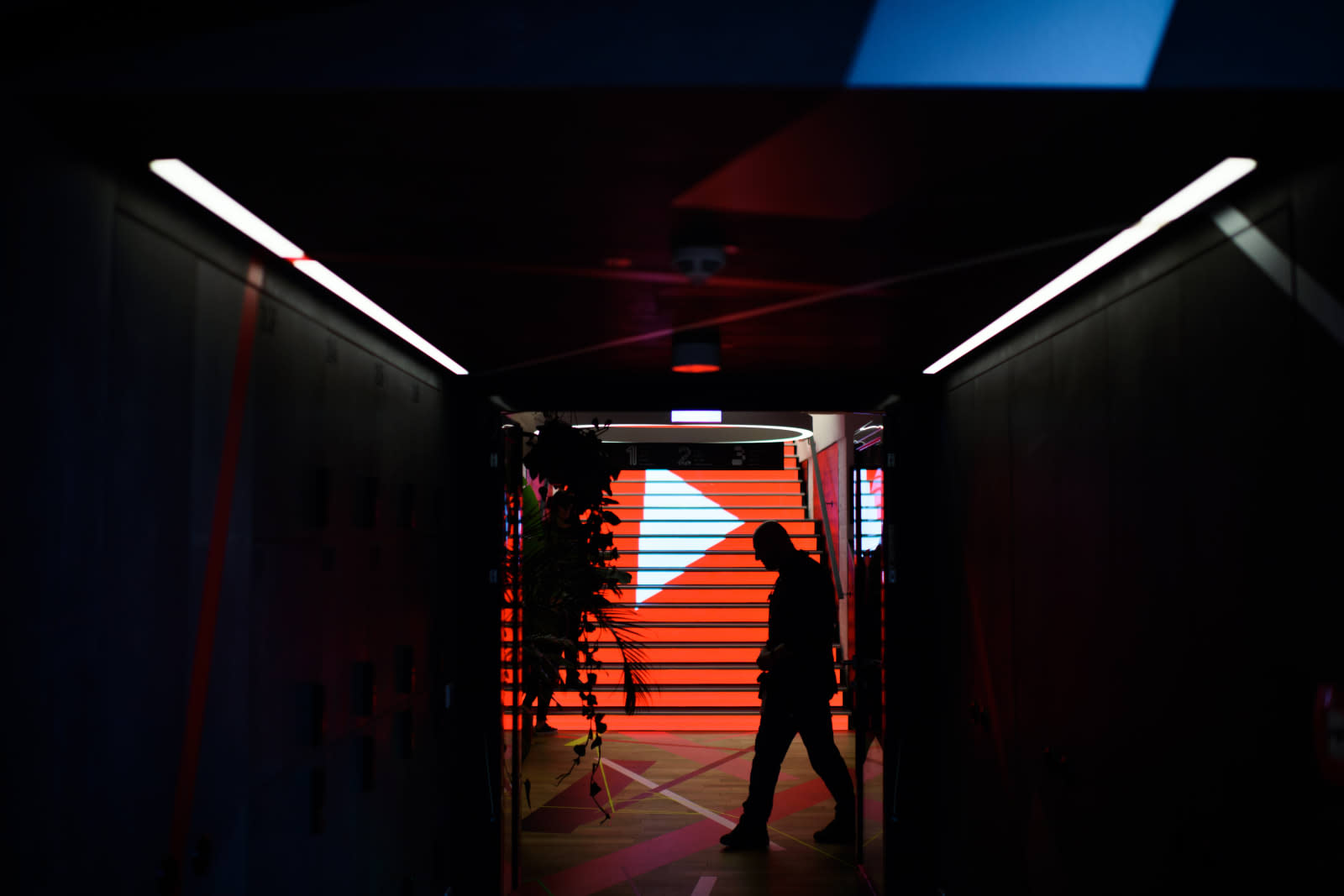 YouTube is enacting a stricter anti-harassment policy to curb hate speech and threats that might have otherwise skirted past its moderators. The online video giant no longer allows material that "maliciously insults" people based on traits like gender identity, race or sexual orientation. It'll also bar "veiled or implied" threats, not just direct ones. You could face penalties if you simulate violence toward someone or suggest that violence might take place, YouTube said. Also, channels that routinely "brush up" against the policy will be kicked out of the YouTube Partner Program. A creator that's purposefully testing the limits of YouTube's resolve could find itself unable to make money, and might find itself banned outright if its behavior continues beyond that point.

The company also noted that it's nearly finished with the rollout of a feature that gives channel operators a chance to review potentially toxic comments before they go public. It was recently turned on by default for larger channels, and should reach most channels by the end of 2019.

The tougher policy appears targeted directly at people like right-wing commentator Stephen Crowder, who came under fire for videos that insulted Vox host Carlos Maza based on his homosexuality and Latino background, not to mention led to sustained harassment by Crowder's fans. At the time, YouTube claimed that Crowder wasn't violating policies, in part because he hadn't explicitly told viewers to harass Maza. YouTube later demonetized his channel, but this would make such responses more common and open the possibility of bans for this kind of activity.

This new approach could antagonize right-wingers that have already accused YouTube of an anti-conservative bias. At the same time, though, many have blasted YouTube for allowing thinly-veiled hate speech and harassment campaigns to persist on technicalities no matter what their political affiliations might be. So long as it's consistently enforced, this new stance could theoretically help YouTube continue its crackdown on hate and prevent people from using videos as weapons.

In this article: comments, gear, google, harassment, hate, hate speech, internet, streaming, youtube
All products recommended by Engadget are selected by our editorial team, independent of our parent company. Some of our stories include affiliate links. If you buy something through one of these links, we may earn an affiliate commission.