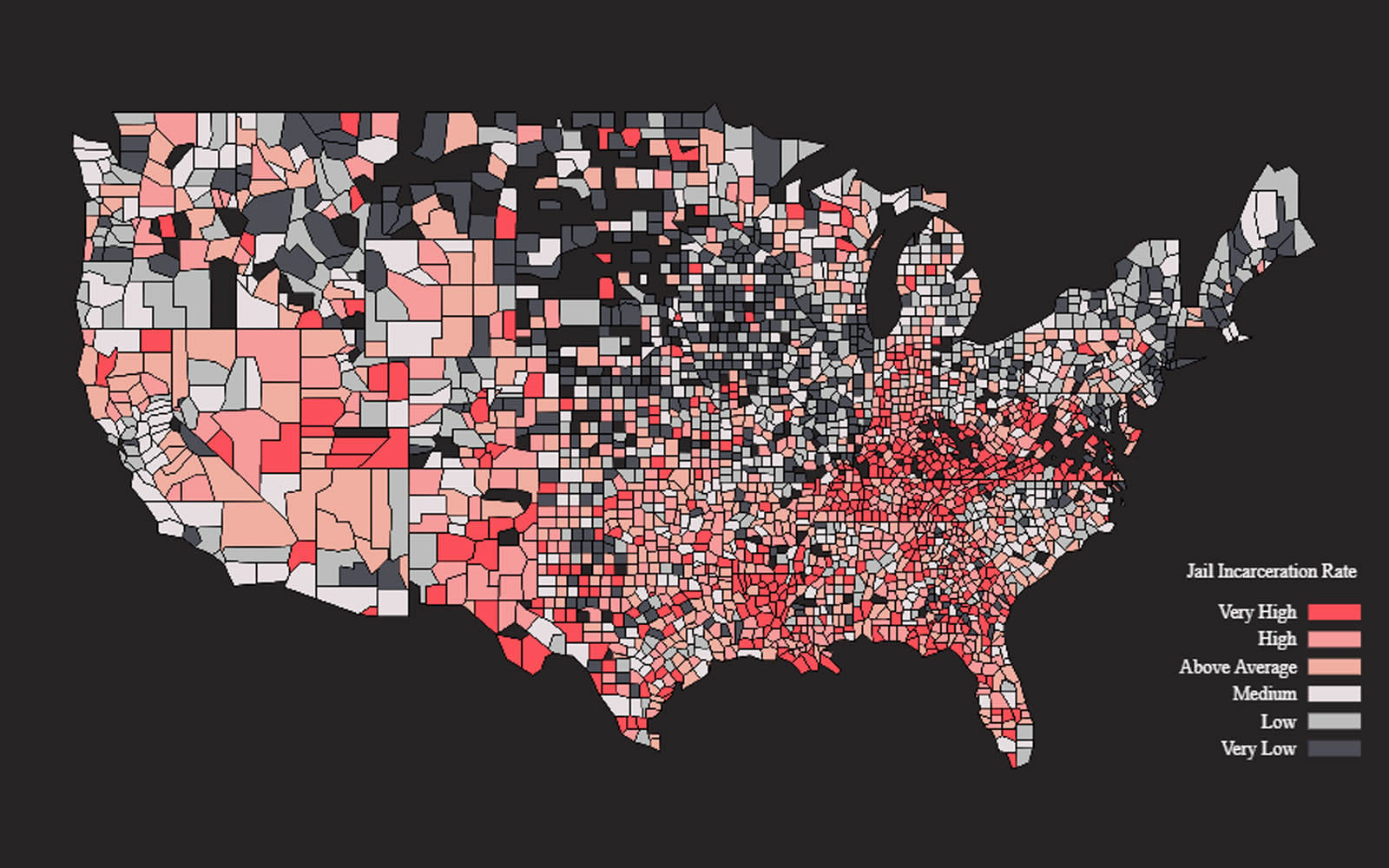 Most people in the US agree that the country needs to reform its criminal justice system. In 2017, for instance, a poll conducted by the American Civil Liberties Union found that 71 percent of Americans said it was important for the country to reduce its prison population. Of course, the question of how to tackle the issue is where there's little consensus.

An organization called Vera believes the answer at least partly includes better, more accurate and transparent data on jail populations, which is likely what drew the interest of Google. Google.org, a division of the search giant that supports nonprofits by providing them with funding, technical expertise, tools and volunteers, helped Vera compile its latest report, People in Jail in 2019. In helping Vera, Google says it contributed $4 million to the organization and loaned it 12 fellows who worked pro bono for the nonprofit for a period of six months.

As Google points out, there's an obvious need for more timely and accurate data when it comes to jail populations. The last nationwide census of the country's local jails was conducted in 2013, while the most recent federal government estimate of the US's jail population dates back to 2017. With just how many individuals pass through the criminal justice system each year, out of date data doesn't help anyone make informed policy decisions.

The resulting report found a jail system that's changed significantly over the last couple of years, mostly in ways that aren't intuitive. For instance, according to the report's findings, Chicago has been able to reduce its jail population by 42 percent since 2013. In fact, urban incarceration rates have decreased by 22 percent since 2013. Conversely, during that same time period, rural incarceration rates increased by 26 percent, which means that the overall midyear jail population was approximately 1.8 percent higher in 2019 than it was during the same time period in 2017.

There's always the question of how, if at all, lawmakers will use this data to implement new policies. But as Jasmine Heiss, a campaign director with Vera, points out, it's important to get it out there. "In order to confront what is happening in all of our communities, we need to better understand these stories," she says. "Policymakers and the public must then take stock of how many of their neighbors are behind bars and why -- and ask difficult questions about whether wasting so much human potential and taxpayer money makes us any safer."

Correction 12/20 1:41PM: A previous version of this article used the terms "prison" and "jail" interchangeably. We've updated the title and wording to better reflect the work Vera and Google did to map the US's jail population, not its prison population.

In this article: criminal justice reform, data, gear, google, google.org, jail, politics, vera, prison
All products recommended by Engadget are selected by our editorial team, independent of our parent company. Some of our stories include affiliate links. If you buy something through one of these links, we may earn an affiliate commission.