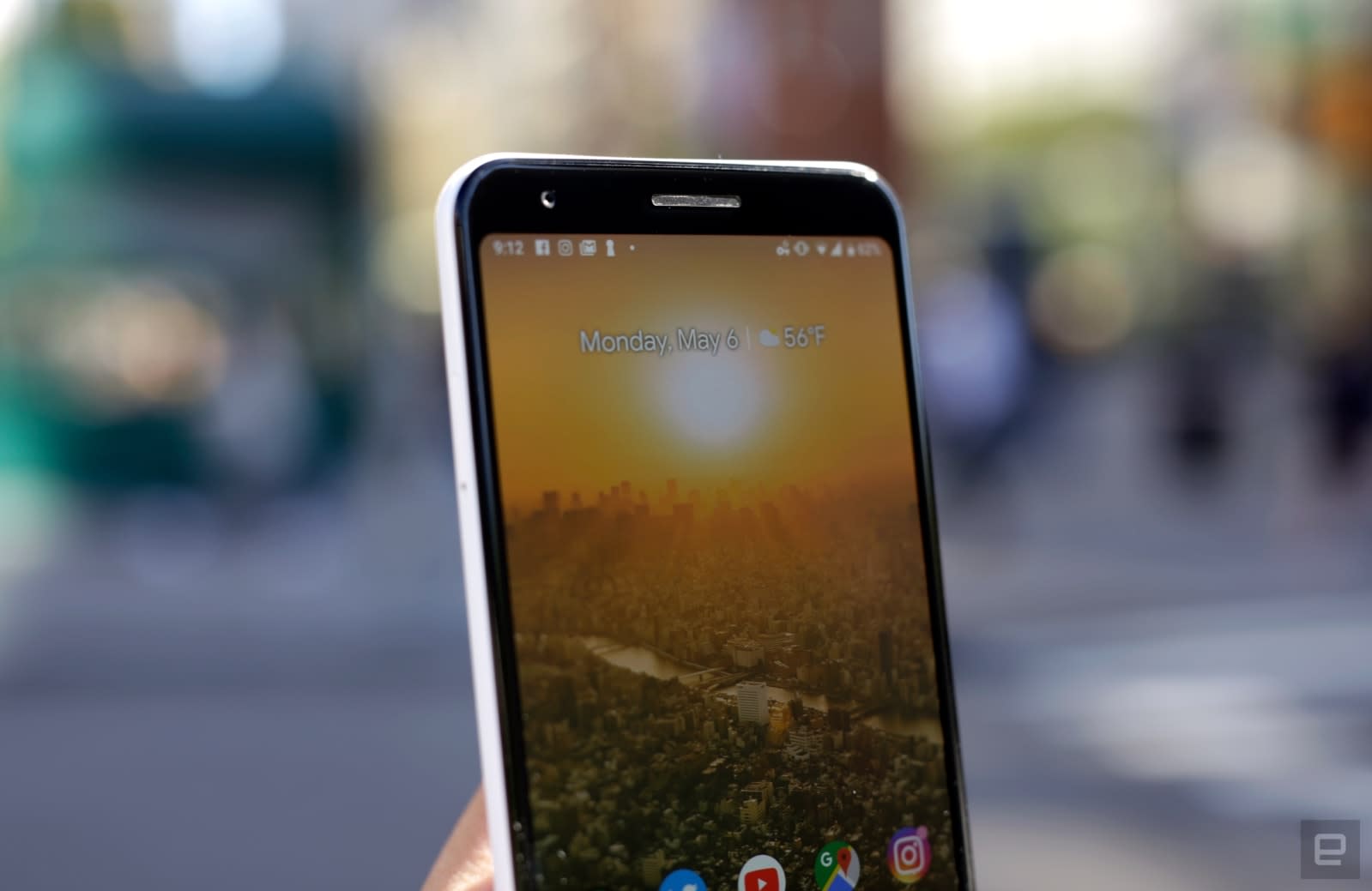 After years of delays and very limited rollouts, next-generation texting is finally available to all Android users in the US. Android Messages product manager Sanaz Ahari has confirmed that the American RCS rollout completed on December 9th, or a few weeks ahead of Google's end-of-2019 target. If you still don't have the rich chat technology, you'll want to be sure that both Android Messages and Carrier Services are up to date.

RCS is considered a rough parallel to Apple's iMessage with WiFi chatting, high-quality photos and videos, typing notifications, read receipts and better group chat controls. It doesn't have end-to-end encryption like iMessage, though. As with SMS, your conversations aren't particularly secure.

There's still a long way to go before RCS is truly universal, though. Google reiterated that the technology is only available beyond the US in France, Mexico and the UK, and it's still "working' to bring support to both more regions and third-party apps. And of course, Apple isn't in a rush to support RCS. Although the finished US rollout is a major milestone, it's only one step among many.

In this article: android, android messages, chat, gear, google, messages, messaging, mobile, rcs, rich communication services, smartphone, texting
All products recommended by Engadget are selected by our editorial team, independent of our parent company. Some of our stories include affiliate links. If you buy something through one of these links, we may earn an affiliate commission.