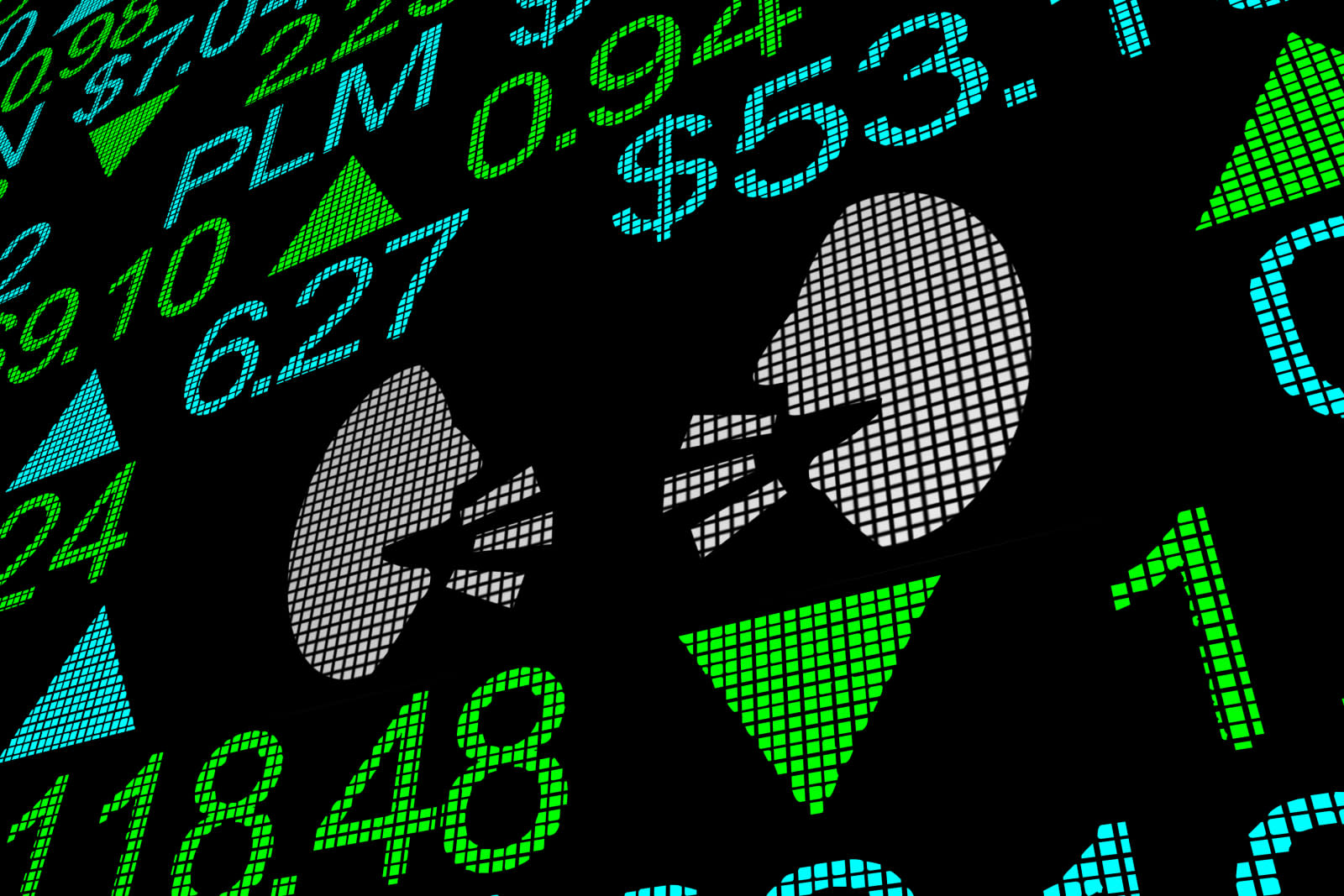 Insider trading among tech companies is nothing new, but some of these unscrupulous workers are more 'successful' than others. The SEC has charged former Palo Alto Networks IT administrator Janardhan Nellore and four friends with conducting insider trading that earned the group over $7 million between 2015 and 2018. Allegedly, Nellore exploited his "IT credentials and work contacts" to access his company's financial data and make illegal share trades. The group was also aware it might be tracked -- Nellore reportedly had the group use variants of the codeword "baby" in emails and texts to refer to the company stock, and the friends made small transactions to avoid tipping off the bank.

Palo Alto terminated Nellore earlier in 2019, and he was apparently bent on fleeing. He booked a one-way flight to India shortly after the FBI interviewed him in May, and he was arrested at the airport. All of the group faces fraud charges from the SEC, while Nellore and one of his friends, Sivannarayana Barama, also face federal criminal charges.

The case illustrates a common risk in digital security. A company's data is only safe if those who oversee it are trustworthy or have only limited access to that information. At the same time, technology may have been key to the charges. The SEC said the case came about thanks to "enhanced data analysis tools" that spotted the suspicious trading. In previous years, the activity might have gone unnoticed.

In this article: business, crime, database, gear, insider trading, law, palo alto networks, sec
All products recommended by Engadget are selected by our editorial team, independent of our parent company. Some of our stories include affiliate links. If you buy something through one of these links, we may earn an affiliate commission.