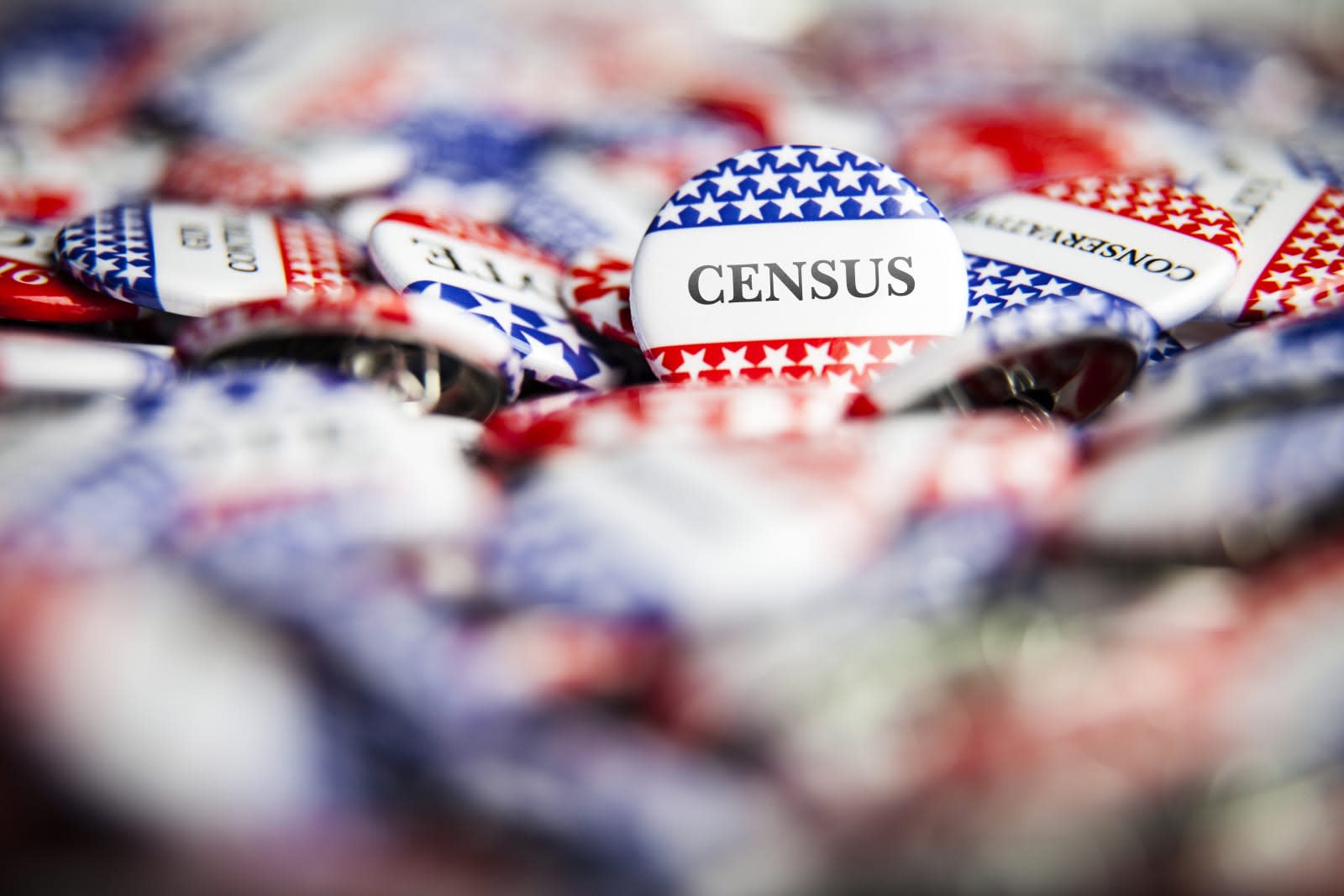 Facebook and Instagram have banned misinformation related to the 2020 census. They won't allow posts or ads with false information about when, where and how people should participate in the census, who can do so or what information and materials people need to take part.

In addition, Facebook is prohibiting anything suggesting that completing the census might "result in law enforcement consequences" along with misinformation about how the government uses data from it. It also banned ads on Facebook and Instagram that urge people not to participate, or that doing so would be "useless or meaningless."

Facebook will start enforcing the policy next month, when the census gets underway in Alaska. It'll try to remove content that contravenes the rules before anyone actually sees it, using a combination of humans and algorithms to spot such posts and ads. It's adopting a similar approach to census information as it does with voter interference: content that breaks the rules won't be treated as newsworthy and will be removed from Facebook and Instagram, while politicians aren't exempt.

Posts and ads that don't violate the policy but which may include inaccurate information might be assessed by third-party fact-checkers. If they determine the content includes false details, the post may be labeled as such and downranked in the News Feed, so fewer people see it.

Facebook also plans to share accurate information on how to complete the census. It's working with the Census Bureau to limit interference and encourage participation.

US residents are required to complete the census every 10 years. Accurate census data is an important factor in, for instance, determining how public services are provided. The 2020 census marks the first time people can submit their responses online or over the phone, as well as via the traditional paper-based method.

In this article: 2020 census, 2020census, census, facebook, gear, misinformation, policy, politics
All products recommended by Engadget are selected by our editorial team, independent of our parent company. Some of our stories include affiliate links. If you buy something through one of these links, we may earn an affiliate commission.