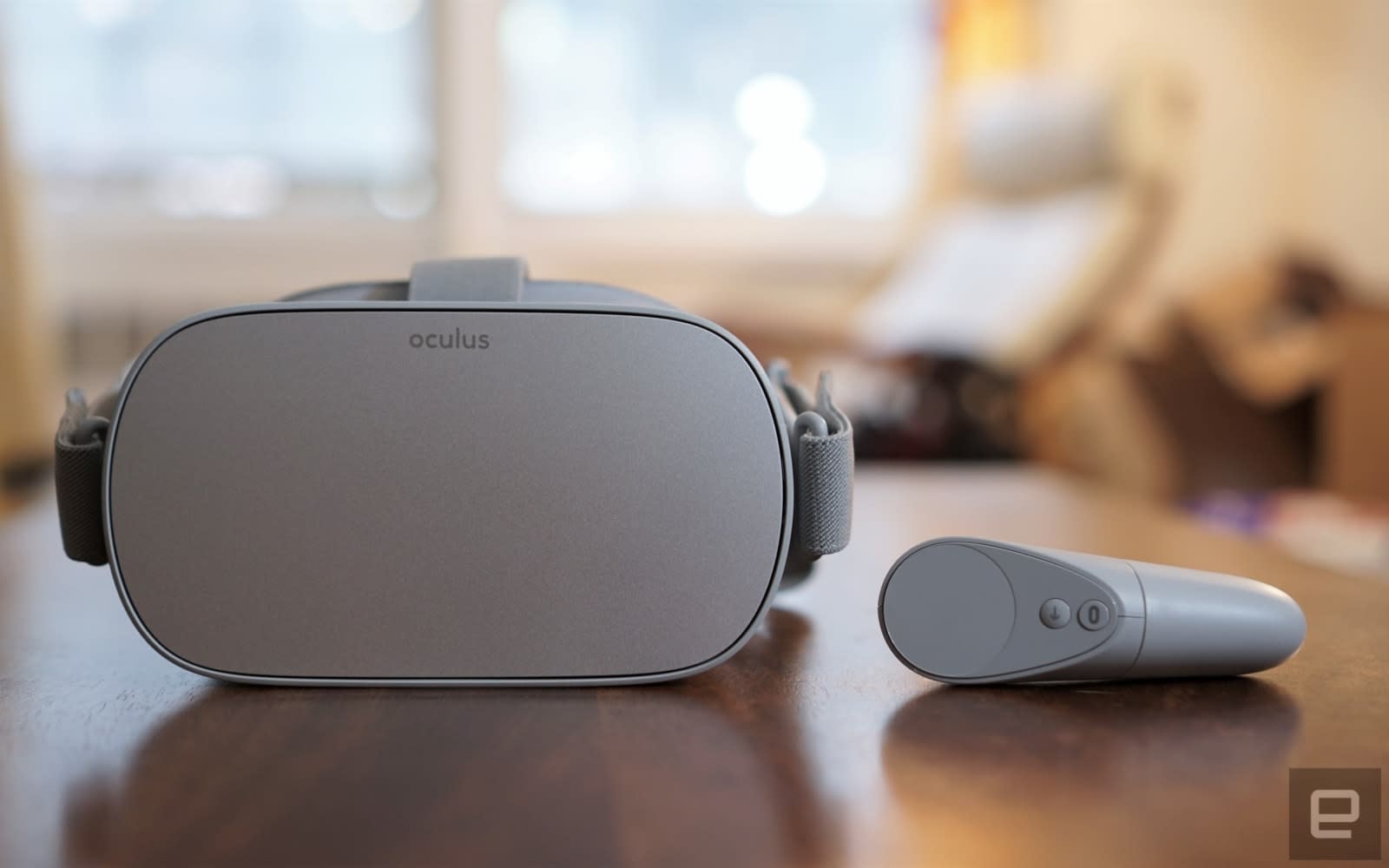 In an attempt to free itself from other tech giants like Google, Facebook is developing its own operating system (OS), The Information reports. In the future, Facebook's hardware products, like Oculus and Portal devices, could run on the OS, Facebook exec Ficus Kirkpatrick said.

The OS will be built from scratch, and the project is being led by Mark Lucovsky, a former Microsoft engineer who co-authored the Windows NT operating system. Facebook has not indicated when the OS might arrive or which products would use it first.

This isn't the first time Facebook has considered developing its own OS. Facebook once developed prototypes of a custom OS for Home, but ultimately decided to use Android.

Facebook's current OS work is part of a larger effort to make the company self sufficient. "We really want to make sure the next generation has space for us," Andrew Bosworth, Facebook's head of augmented and virtual reality, told The Information. "We don't think we can trust the marketplace or competitors to ensure that's the case. And so we're gonna do it ourselves."

Facebook is also still working on its brain computer interface. An engineer told The Information that Facebook has shrunk the technology from the size of a refrigerator to a device that can fit in your hand. It could take another five to 10 years before that tech arrives in any consumer product. In the meantime, Facebook might develop a variation that requires people to wear armbands and learn specific movements that correlate to brain signals, similar to the tech developed by CTRL-labs, which Facebook acquired in September.

Facebook is developing a voice assistant similar to Siri and Alexa, as well. The company even approached Microsoft to license data from its Bing search engine to train the assistant, a source told The Information. Much of this work will take place in Facebook's new 770,000-square-foot campus being built in Burlingame, California, where Facebook will work on these and other products -- like its AR glasses.

Update 12/19/19 3:05PM ET: The story was updated to clarify that Facebook is working on a brain computer interface, not a brain-controlled interface, as originally stated. A Facebook spokesperson added, "the focus of this work is on what's needed for AR glasses. We're looking at all options right now, which include partnering with other companies and building a custom OS designed for AR."

In this article: android, armband, assistant, brain control, brain controlled interface, business, CTRL-Labs, facebook, gadgetry, gadgets, gear, hardware, operating system, OS, personal computing, personalcomputing, software, tomorrow, voice assistant
All products recommended by Engadget are selected by our editorial team, independent of our parent company. Some of our stories include affiliate links. If you buy something through one of these links, we may earn an affiliate commission.