If Facebook owns reality, it'll be impossible to opt out

How much data are you willing to sacrifice for a more comfortable world?

Facebook is developing augmented reality glasses -- but that's not the wildest bit of future tech the company revealed during today's Oculus Connect keynote. For these coming AR headsets, Facebook is building a virtual Earth, and it expects all of us to live in it, every day, for as many hours as possible. Maybe even all the time. And, chances are, we will.

Facebook Reality Labs is developing LiveMaps, the planet-sized foundation of future augmented reality systems. LiveMaps is a 3D version of the world, offering a shared reality that will theoretically allow users to teleport, access virtual assistants and view relevant information about the artificially generated landscapes around them. By tapping into a previously generated 3D composite of reality, AR glasses won't need to reconstruct physical spaces in real-time, saving on computing power and allowing the hardware to run on mobile chipsets.

LiveMaps is a necessary and innovative solution to a core problem of AR computing. It clears a roadblock that has impeded headsets like Google Glass and even Magic Leap, removing real-time world-simulation processes from the equation almost entirely. In the first generation of LiveMaps, developers are using existing mapping technology and machine vision to recreate spaces, pulling data points from geotagged public images. Meanwhile, they're banking on the ubiquity of future smart devices to provide even more information, populating details about the world as users move through it.

All of this will eventually coalesce into a new, Facebook-controlled reality, laid directly on top of the physical world. In Facebook's AR, people travel the world as holograms, visiting new locations and sharing dinner with family members who live an ocean away. People work at the jobs they want to, regardless of where they live, helping to bridge the economic divide. Information cards pop up alongside animals as children walk by, piquing curiosity and engagement, and navigation becomes second nature as the streets light up with relevant information. It's a beautiful scene.

It's also deeply unsettling. In this vision of the future, Facebook is literally building a new reality -- one that it can change on a whim, removing objects and mechanics that don't mesh with its corporate ideals, and adding objectives that have been purchased by the highest bidder.

With 2.4 billion monthly users, Facebook already shapes our reality, but LiveMaps is an unambiguous attempt to replace the physical world with a new, bespoke version entirely controlled by Mark Zuckerberg and friends. LiveMaps is Facebook playing corporate God. 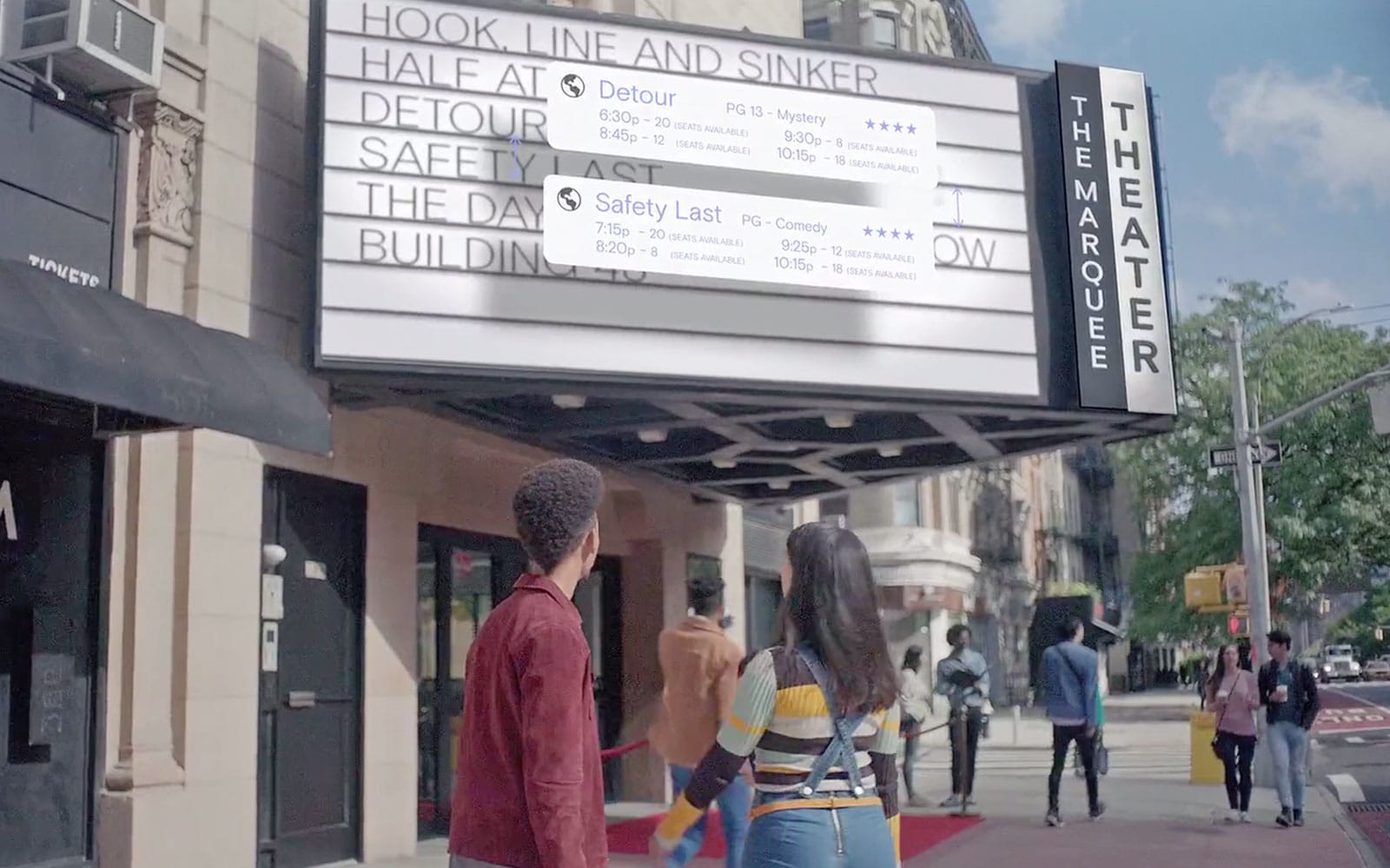 Facebook is a company that has faced numerous lawsuits and Congressional inquiries over its handling of sensitive user information. It stands accused of having undue, unchecked influence over politics, social issues and facts. It has routinely failed to stop bad actors from using its systems to lie, cheat and steal.

And yet, more than 2 billion people log into Facebook every month. The only reason developers can even attempt a feat as ambitious as LiveMaps is because Facebook generates enough data points to sustain the creation of a second, digital, planet. Even with the cold knowledge of the company's security and privacy shortcomings, we're still using Facebook.

By this math, we're going to use LiveMaps, too. Though the concerns behind Facebook building a planet are more extreme than anything lodged at the company today, the benefits of a working AR system are also more obvious. Today, Facebook users are willing to give up at least some privacy in order to connect with people, follow sites they like and scroll endlessly through the ramblings of former friends and colleagues. If AR works the way Facebook envisions, we'll use it to navigate our daily lives and turn to it at every step for information, connection, entertainment and employment. How much intrusion and subterfuge will we be willing to endure, to experience the comforts of Reality 2.0? 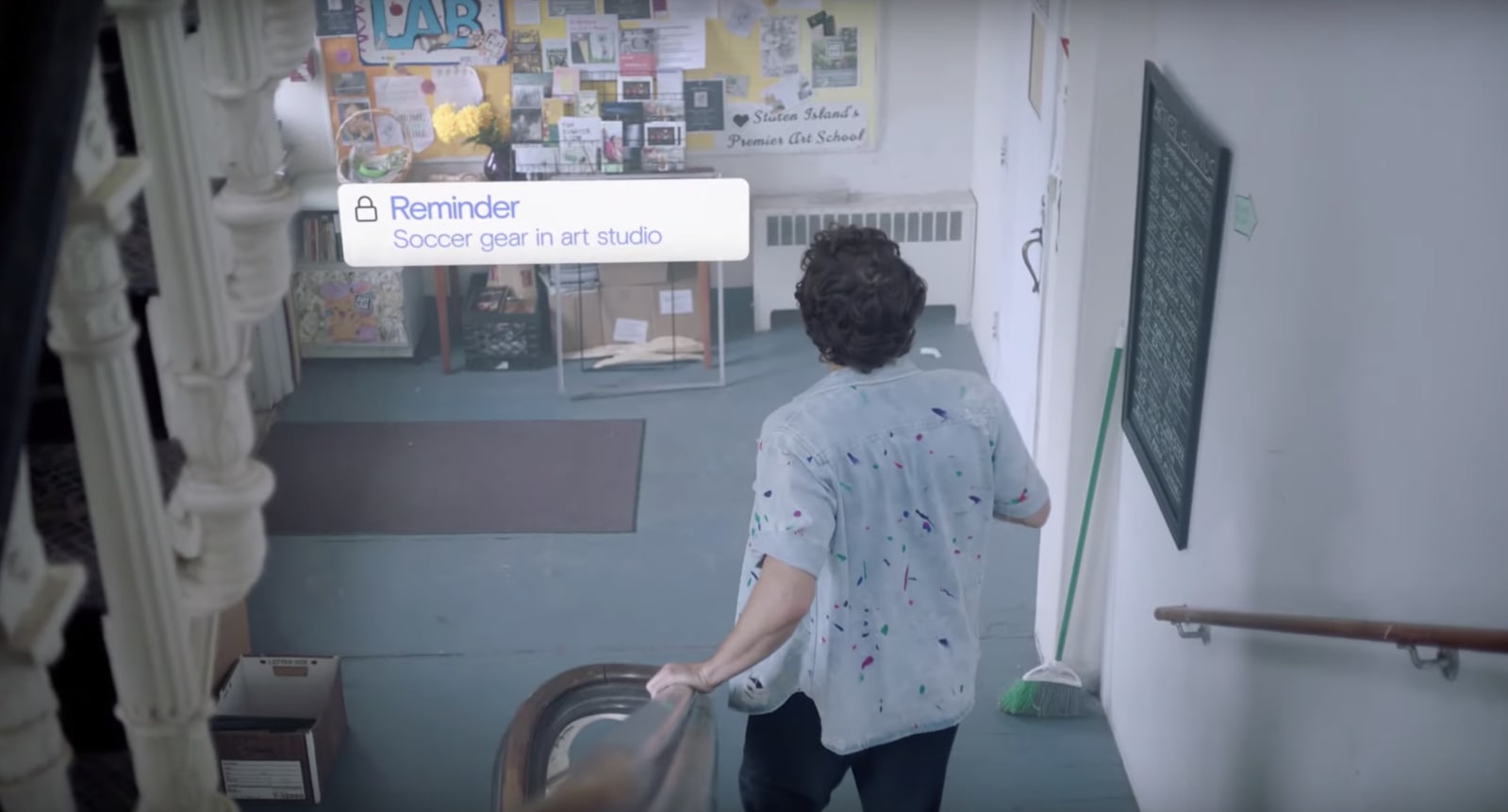 Facebook is one of a handful of companies with enough data and resources to make AR happen on a massive scale. Google could easily take another crack at it, or Microsoft, or maybe even Amazon. However, planet-scale AR is never going to happen without the cooperation or complete direction of a tech giant. With the emergence of mainstream AR, our reality will be distorted by a for-profit organization, guaranteed.

Things aren't so different today. Major technology corporations already influence our everyday decisions through large-scale data collection, advertising deals and subtle online nudges, but AR will push these ideas to the extreme. It's easy enough to delete the Facebook app from your phone; it's much harder to opt out of reality. Especially when that world has more information, job opportunities, communication tools, entertainment options and silent data-collection nodes than the one you're currently inhabiting.