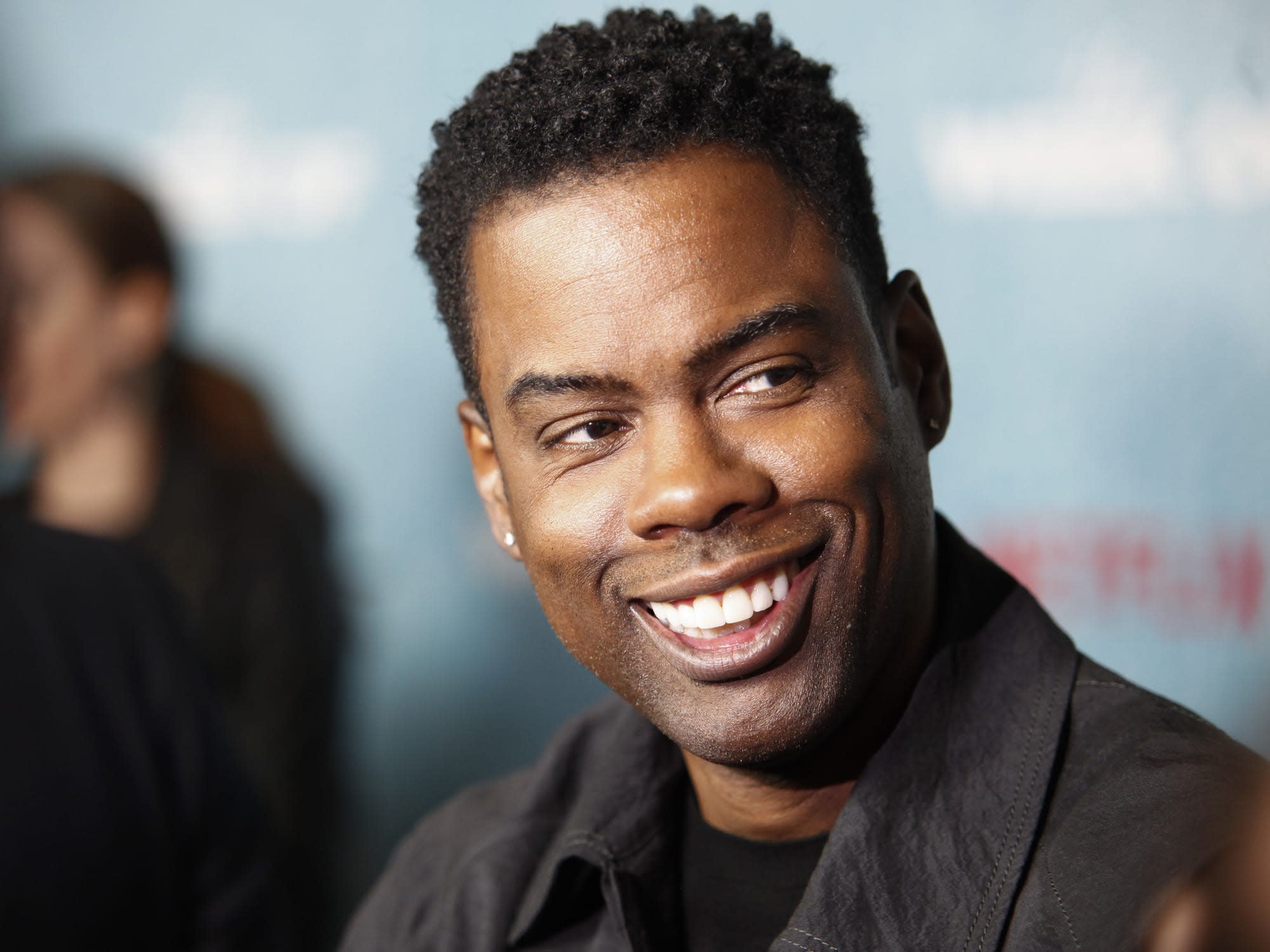 Facebook has attempted to overcome a year of PR disasters with some high-profile adverts for its services featuring celebrities, such as Portal commercials starring Kim Kardashian and Jennifer Lopez. Now, the Wall Street Journal reports that Facebook taking this one step further by airing a Super Bowl ad.

This year will mark the first time that Facebook has advertised during the Super Bowl, and the company is going all out for the occasion. The Wall Street Journal reports that advertisers pay up to $5.6 million for a 30-second commercial spot during the event.

The Facebook ad will be a 60-second spot featuring Chris Rock and Sylvester Stallone, promoting the social connection aspects of the Groups feature. People have reported seeing actors including Stallone and Rock meeting on the Rocky Steps at the Philadelphia Museum of Art to film the commercial.

Dozens of #Rocky actors have taken over the Art museum steps for wat I'm told is a #Rocky themed #SuperBowl commercial. apparently ⁦@TheSlyStallone⁩ is here, and I'm pretty sure ⁦@chrisrock⁩ just walked past me ⁦@KYWNewsradio⁩ pic.twitter.com/yjIhJU3eib

As younger people flock to platforms like Snapchat and Instagram, Facebook has become the social media network of the Boomer generation. With the Super Bowl increasingly a Boomer event as well, it makes sense for the company to target their ads to this audience.

In this article: advertising, entertainment, facebook, facebook groups, internet, super bowl
All products recommended by Engadget are selected by our editorial team, independent of our parent company. Some of our stories include affiliate links. If you buy something through one of these links, we may earn an affiliate commission.