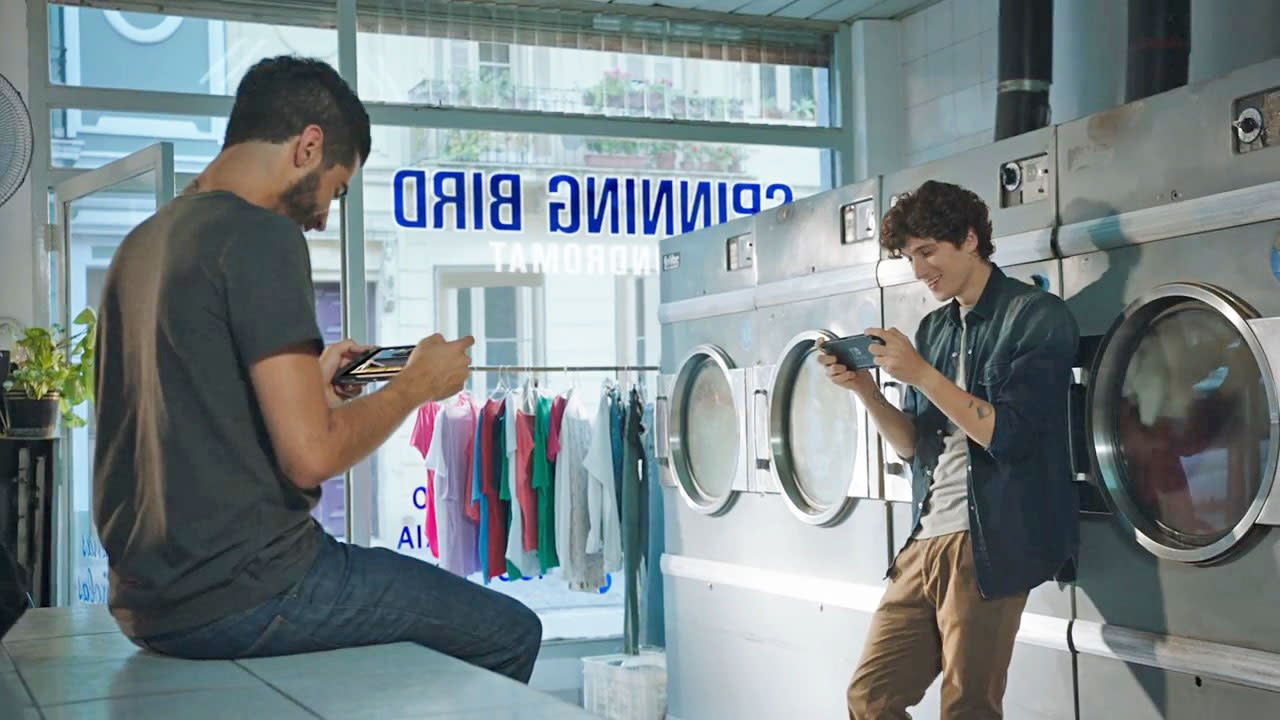 When you consider the fact that Nintendo and its mustachioed mascot are household names, it's a bit strange to realize the company has never run an advertisement during the Super Bowl. That's about to change. A new video on the company's YouTube channel touts itself as the extended cut of the company's first-ever Super Bowl ad. The commercial highlights the portable and home console modes of the Nintendo Switch to an intense soundtrack -- but this is more than your average peek at the company's next game console. It's a five million dollar investment toward the Nintendo Switch's success.

That's right, just 30 seconds of airtime will set advertisers back a staggering $5 million this year, making Nintendo's advertisement a huge show of confidence in the future of the Switch. That confidence is reflected in the console's new teaser, which hits every market Nintendo is aiming for -- hardcore gamers that will reach for the console in portable mode before even getting out of bed, groups of friends who play Mario Kart or Splatoon competitively, casual gamers who want to face off in Just Dance of 1-2 Switch and, of course, families who want to bond by playing together in Nintendo's all-ages arena.

Underscored to the tune of 'Believer' by Imagine Dragons, it's as high energy as a game console advertisement can get. It's also chock-full of easter-eggs, including a Street Fighter nod in the name of a laundromat, Super Mario themed cookies hiding in the background and a book with the title of a famous Legend of Zelda line.

All told, the extended cut on YouTube is a dense minute and a half of Nintendo Switch previews, but just a third of that will air on Sunday -- following the story of that hardcore gamer that couldn't wait to play Zelda. Even just half a minute, however, speaks of a huge investment. Nintendo clearly believes in its console. We'll see if the rest of the world does come March 3rd.

In this article: ad, advertisements, commercials, football, gadgetry, gadgets, games, gaming, nintendo, nintendoswitch, superbowl, superbowlli, video, videogames
All products recommended by Engadget are selected by our editorial team, independent of our parent company. Some of our stories include affiliate links. If you buy something through one of these links, we may earn an affiliate commission.