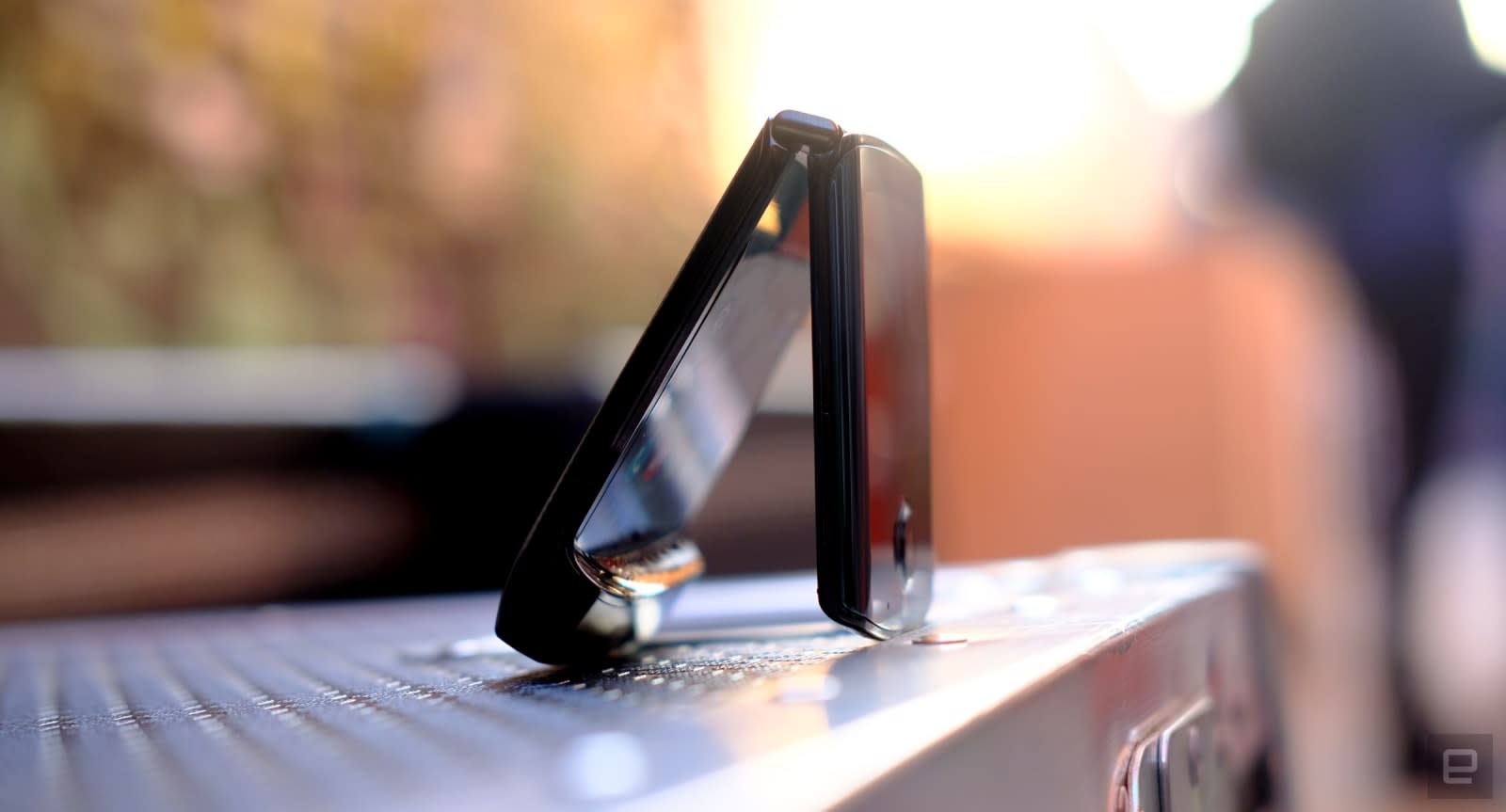 Welcome to your weekend! I'm probably the only one with any holiday shopping left to do, so there's no way this gift guide is still useful for anyone else, right? Either way, it's right there if you need it. Sure the plan was to have everything in-hand before today, but things don't always go according to plan -- just ask Motorola, Boeing and SpaceX. The newsletter will be an abbreviated schedule next week, but until then, you can check out some of last week's highlights plus a few new stories from Friday.

Just in case you're not done shopping.Engadget's 2019 holiday gift guide is here! 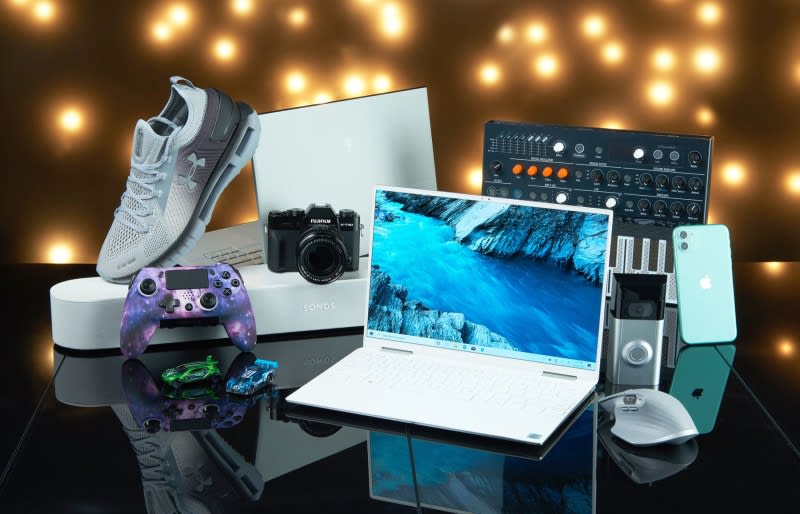 RIP Daydream.Engadget Podcast: The tech that made 2019

This week, Devindra and Cherlynn tackle the best and worst tech of 2019. Among the winners: Wireless earbuds and premium ultraportables. As for the losers well.... There's a lot to cover. If anything, it seems like this year is a stepping stone towards some real innovation in 2020.

Listen below, or subscribe on your podcast app of choice (Apple Podcasts, Spotify, Pocket Casts, RSS).

Room for improvement.Boeing's Starliner will not reach the ISS in its first test flight 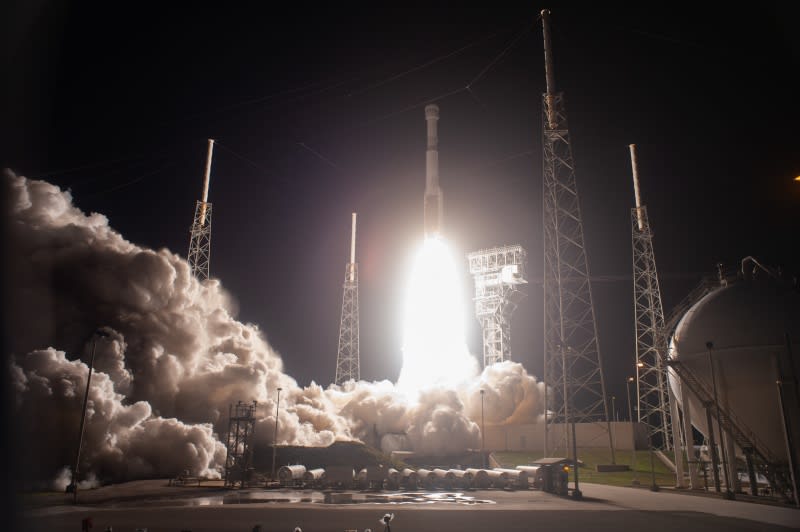 Boeing launched the Starliner capsule for its first uncrewed test flight on Friday morning. Unfortunately, things did go as planned. While the Starliner made it into orbit, it did not achieve the correct orbit. Still, according to NASA Administrator Jim Bridenstine, had astronauts been onboard, they would have likely been able to correct the issue.

Lucid plans to get its cars on the market by the end of next year.EV maker Lucid Motors doesn't want to be a 'Tesla Killer' 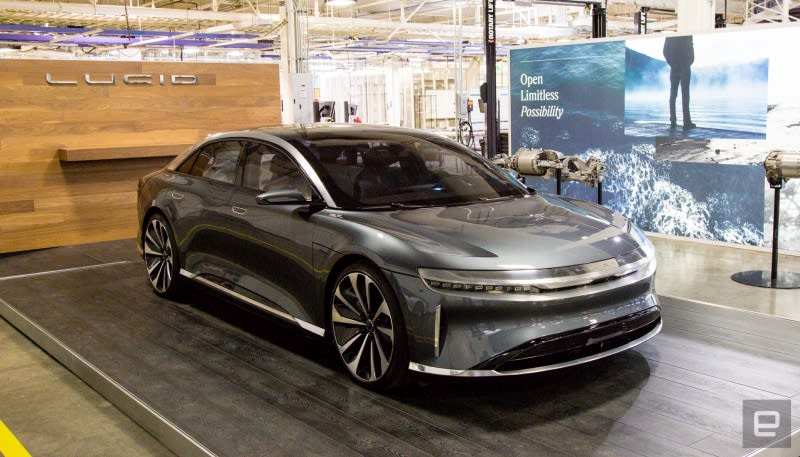 The Lucid Air will be an electric sedan with a proposed range of 400 miles, but CEO Peter Rawlinson tells Engadget that his company is chasing "Mercedes, Audi and BMW." Of course, he should know -- Rawlinson was the chief engineer for Tesla's Model S.

You see, it's just too popular.Motorola's foldable Razr delayed due to high demand 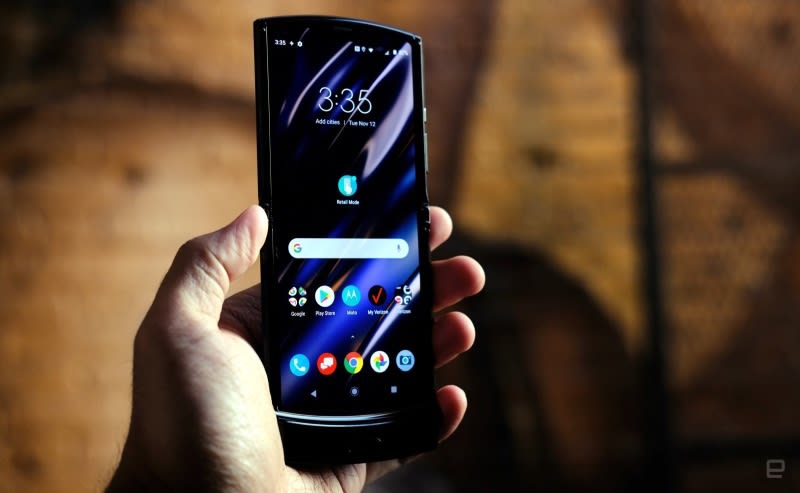 On Friday Motorola announced that it's slightly delaying the phone's pre-order and launch timing due to "significant consumer demand." Apparently, the company underestimated how many people would be interested in a $1,500 phone that combines midrange specs with that sweet foldable OLED screen. The pre-orders were due to start on December 26th, and when Motorola announces a new date, we'll let you know what it is.

In this article: art, av, business, entertainment, gadgetry, gadgets, gear, internet, mobile, space, themorningafter, transportation
All products recommended by Engadget are selected by our editorial team, independent of our parent company. Some of our stories include affiliate links. If you buy something through one of these links, we may earn an affiliate commission.