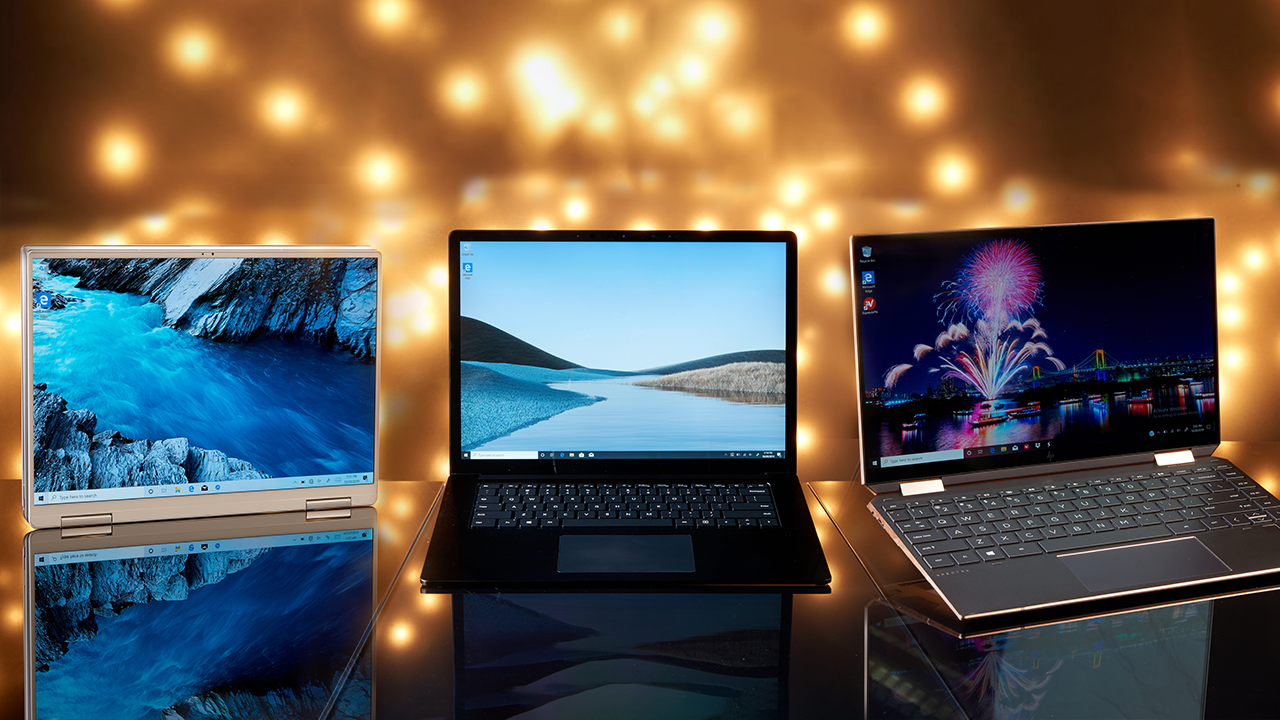 You'll see lots of laptop deals in the coming weeks: doorbusters for notebooks under $500, maybe under $400 or $300 if you're lucky. And while there's no shame in putting on three layers in the cold on Black Friday morning only to elbow someone in Best Buy in the name of a bargain (no really, it can be fun), these aren't typically the models we'd recommend if it didn't happen to be deals season. For our holiday gift guide, we skipped straight to the all-purpose machines we recommend all year round, from ultraportables to gaming rigs to convertible 2-in-1s. We even have a Chromebook in there for the Chrome OS faithful (and also, people shopping on a budget, or people whose recipients require just the basics). Here's what we recommend if you're looking for the best, and not necessarily the most discounted. 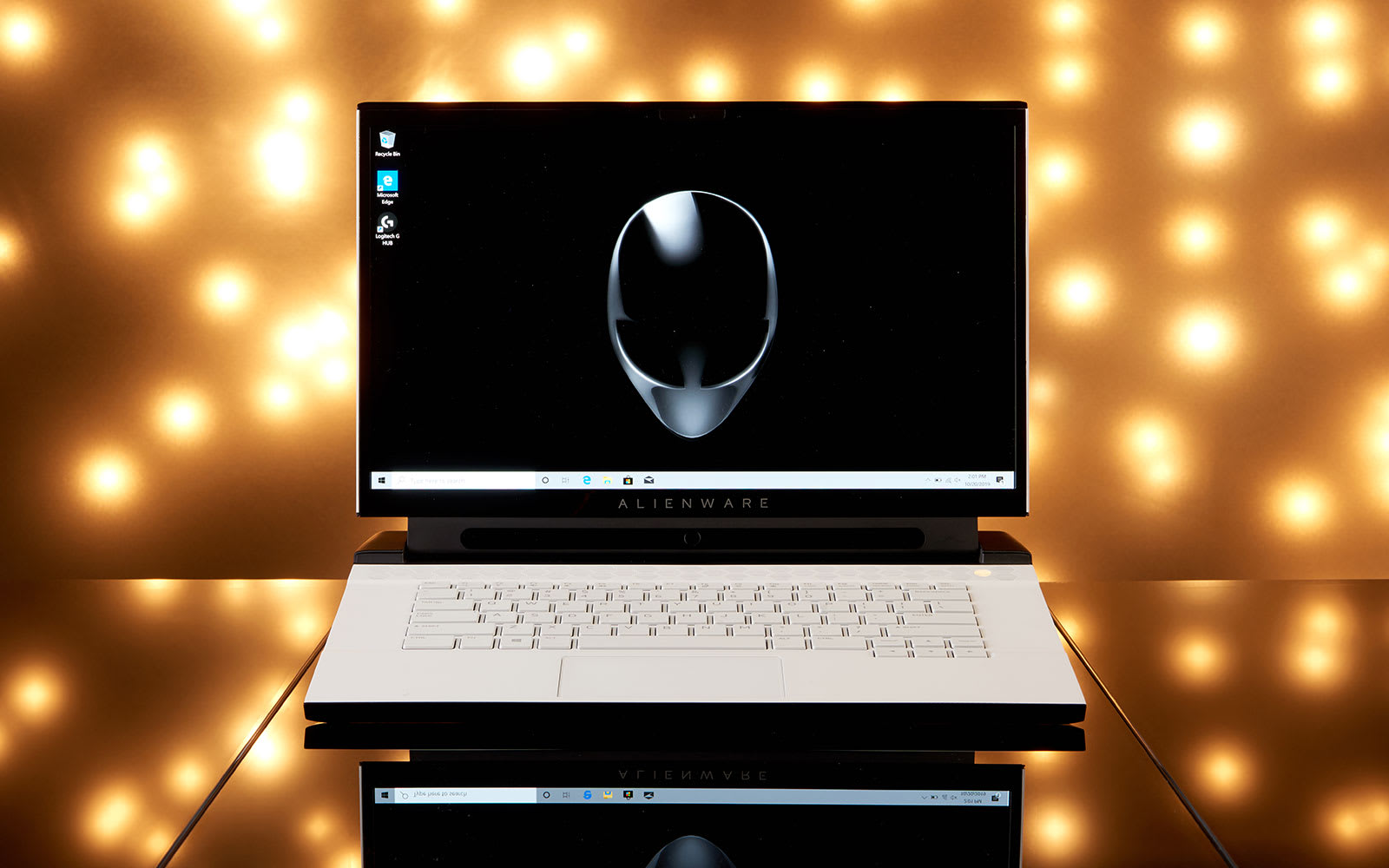 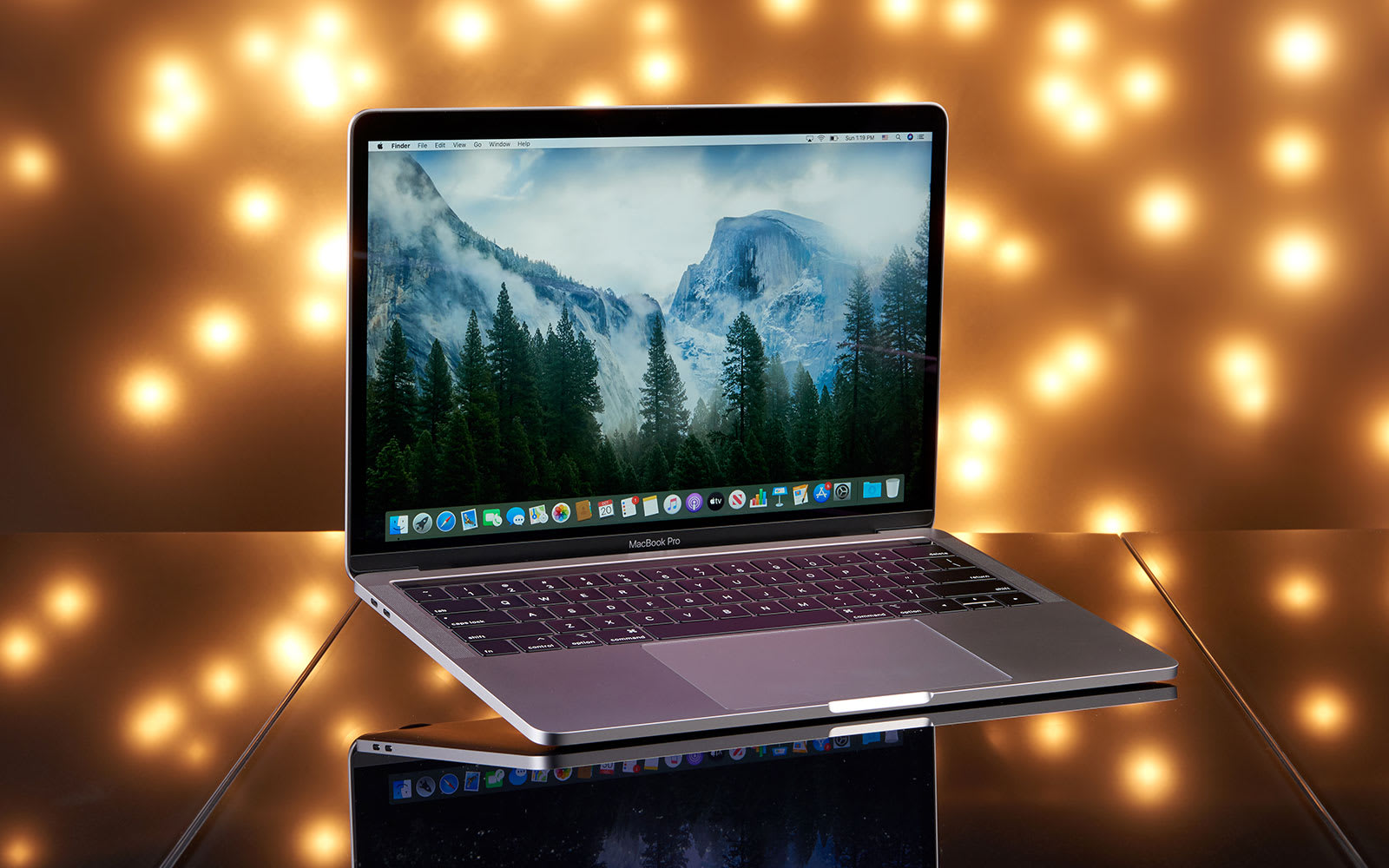 Until now I would have been hesitant to recommend the 13-inch MacBook Pro in a gift guide: To get the best features (a Touch ID sensor), you'd have to pay an eye-watering $1,799. Meanwhile, the $1,099 MacBook Air already had Touch ID, albeit with less-powerful silicon under the hood. This year, though, Apple updated the entry-level $1,299 MacBook Pro so that it combines everything we liked about the Air and higher-end Pro, with an asking price that is in the same ballpark as its lower-powered cousin. Now that the price is right (and the features too), the base MacBook Pro is our go-to rec for Apple fans in search of a new laptop.

For starters, it's faster than the entry-level MBP used to be, with a quad-core Core i5 processor. (You can get an even more powerful chip as an up-sell if you configure online.) There's that Touch ID sensor we're so fond of. The speakers will be an improvement over the MacBook Air, and an already-great Retina display gets even better thanks to the addition of Apple's True Tone technology, which auto-adjusts the color temperature depending on the ambient light. The main drawback is the keyboard, though Apple has tweaked the design (again) to make it more responsive and less prone to stuck keys. For what it's worth, our reviewer felt the new keyboard design was promising. -- Dana Wollman, Editor-in-Chief 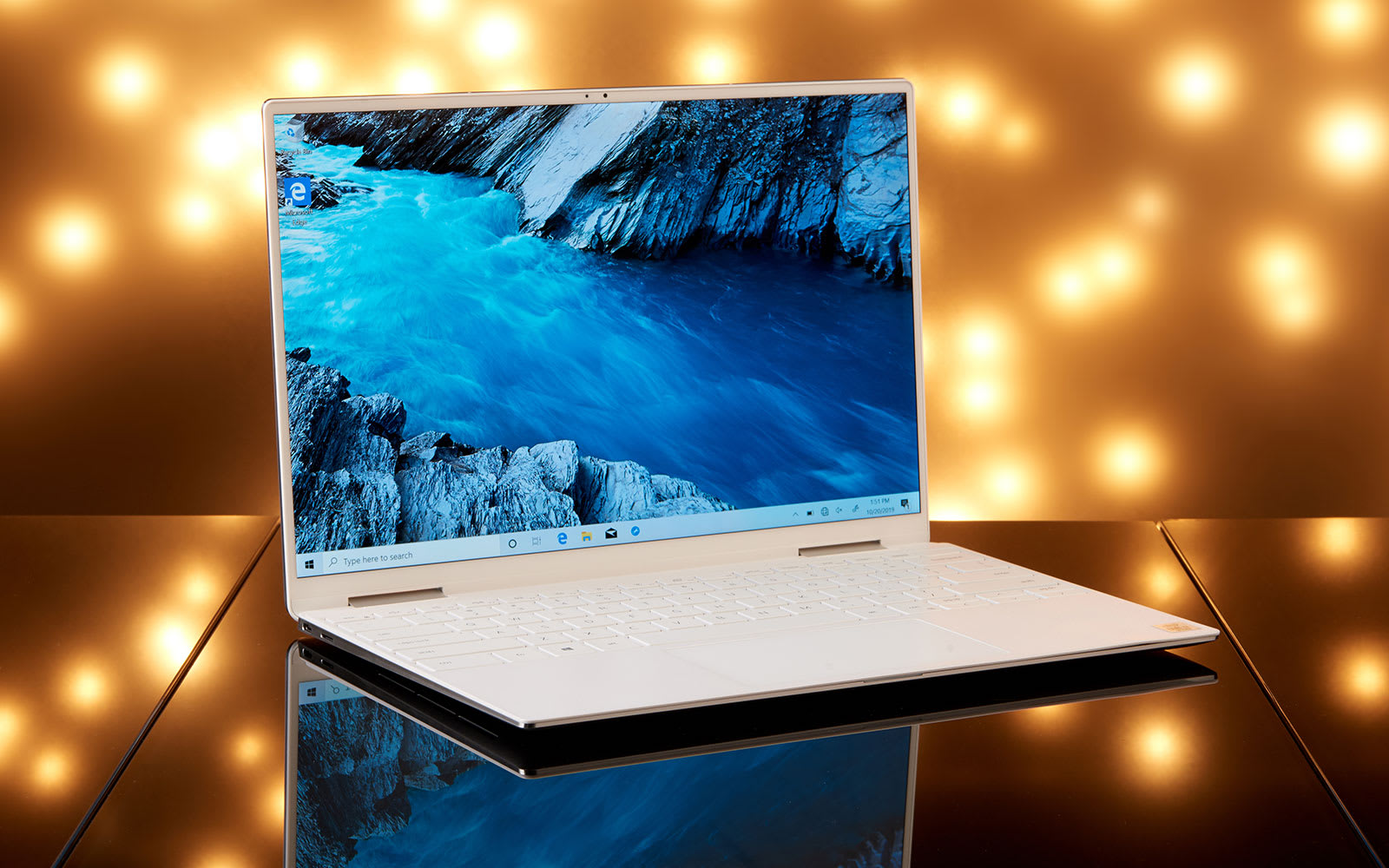 For years now, Dell's ultraportable XPS 13 has been one of our favorite Windows laptops. Now Dell is facing some stiff competition -- from itself. The company also makes a convertible 2-in-1 version of the XPS 13, and although the first version was flawed in some ways, the newest model addresses basically all of its earlier shortcomings. In fact, if money were no object we'd choose the 2-in-1 version over the regular one.

For us, it largely comes down to the fact that the 2-in-1 has a more modern design, with a profile that manages to be thin even with a rotating 360-degree hinge. Speaking of, the hinge feels sturdy and smooth in use. We're also fans of the long battery life, comfortable keyboard and the HDR display, which makes use of Dolby Vision for deeper blacks and higher peak brightness. With all that in mind, the convertible nature of the design starts to feel like a nice bonus and not necessarily the primary reason to buy it. Of course, it's worth acknowledging that this "nice bonus" comes at a premium. A similarly specced version of the 2-in-1 will cost $250 more than the standard edition, which means gift givers still have plenty of reason to stick with the regular model. -- D.W. 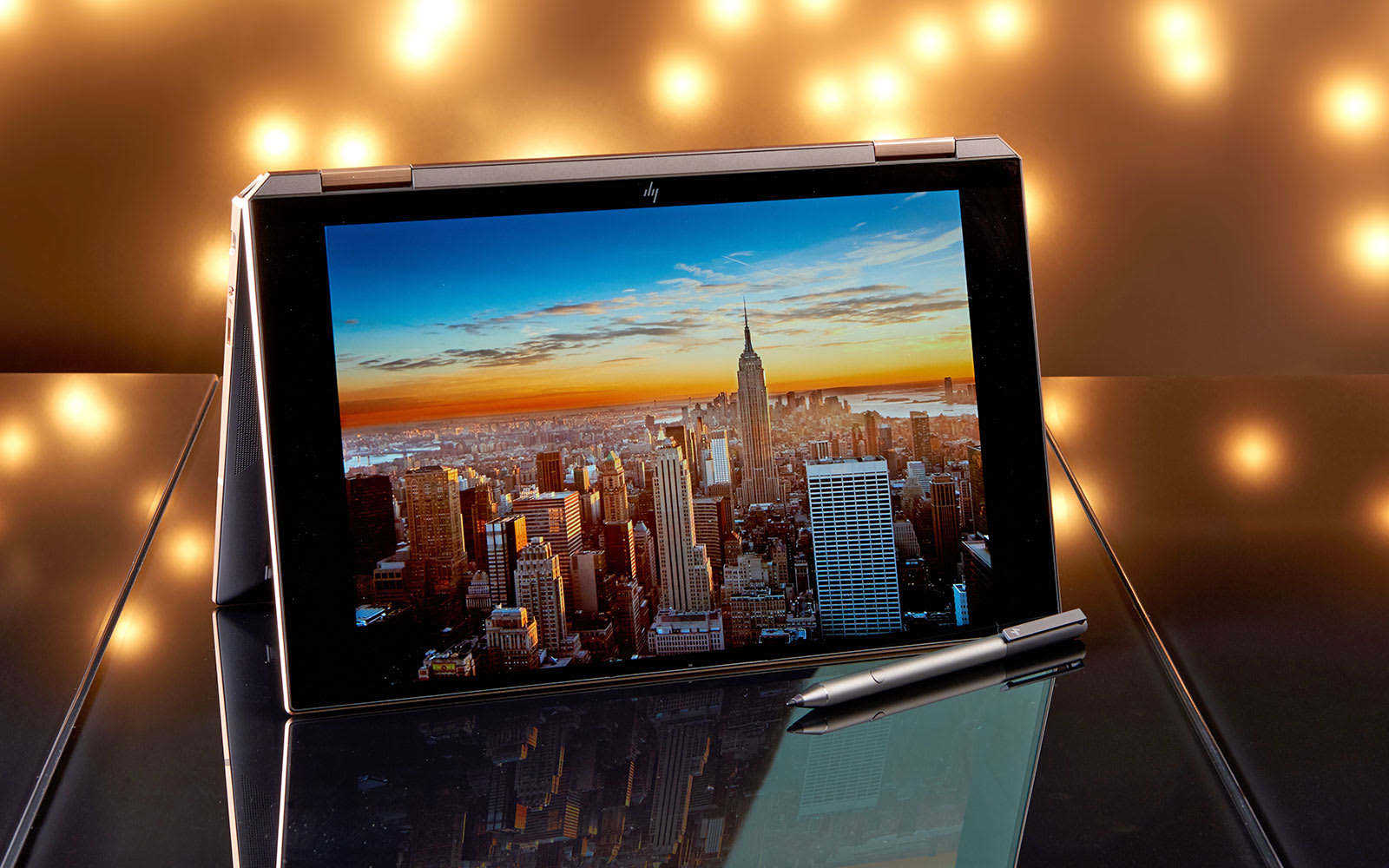 We already have an excellent convertible laptop on this list, but hey, more choices are better, right? With no disrespect to the Dell XPS 13 2-in-1, we're also intrigued by HP's latest Spectre x360. Aside from its thin, sleek design, one thing it offers that Dell doesn't is a 4K AMOLED display, with 400-nit brightness and support for the DCI-P3 color gamut to boot. Combine that with Intel's 10th-gen Core processors and you have a machine that could do just as well for photo and video editing as Netflix binges. Last, on a more pedestrian note, it'll be hard for most PC makers to beat HP's claim of 22-hour battery life, with fast charging that gets the machine back to a 50-percent charge in just half an hour. -- D.W. 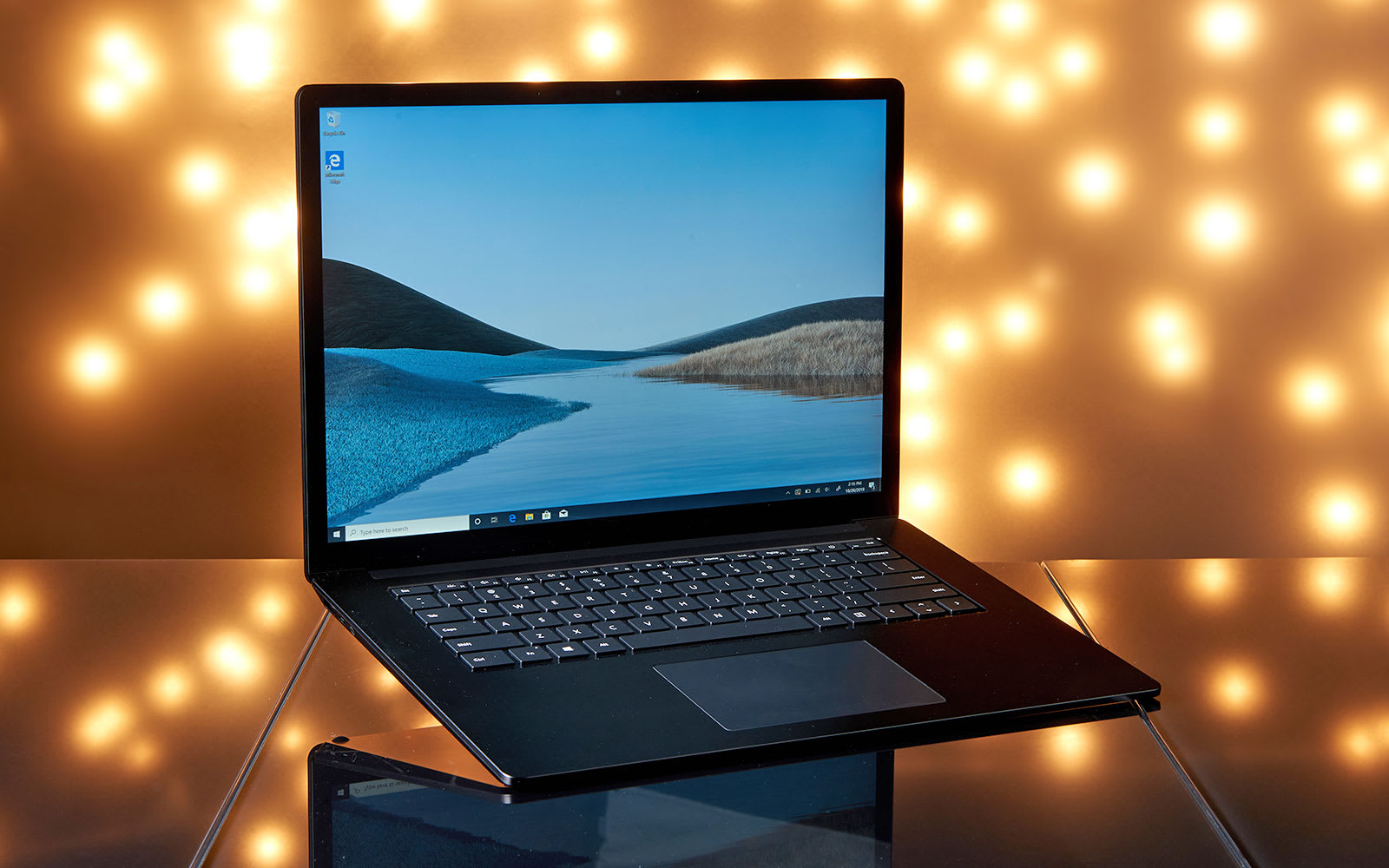 Last year's 13.5-inch Surface Laptop 2 was so perfect we could barely think of any drawbacks (its proprietary charging cable falls out a little too easily, boohoo). We dug its design, its comfortable keyboard, its long battery life -- you get the idea. Now Microsoft is back with generation three, and though we haven't yet had a chance to take it for an extended spin, we expect to like it, if last year's model is any indication. For better or worse, there aren't many differences this year. The biggest change is an upgrade to Intel's 10th-generation Core processors. The keyboard design has also seen an update; our own Devindra Hardawar spent enough time with it to proclaim it's a superior typing experience to Apple's flat MacBook Pro keys. Basically, then, if you read our review from last year and thought the Surface Laptop seemed perfect for the Windows user in your life, the third generation is a safe bet.

More exciting, at least to us geeks, is the newly announced 15-inch Surface Laptop 3. Inside that larger machine is a custom AMD chip and more-powerful Radeon graphics, making this the better choice for the casual gamer or creative power user in your life. Best of all, at 3.4 pounds, it's remarkably light for a machine this size -- even the 15-inch MacBook Pro, as slim as it is, tips the scales at four pounds or so. -- D.W. 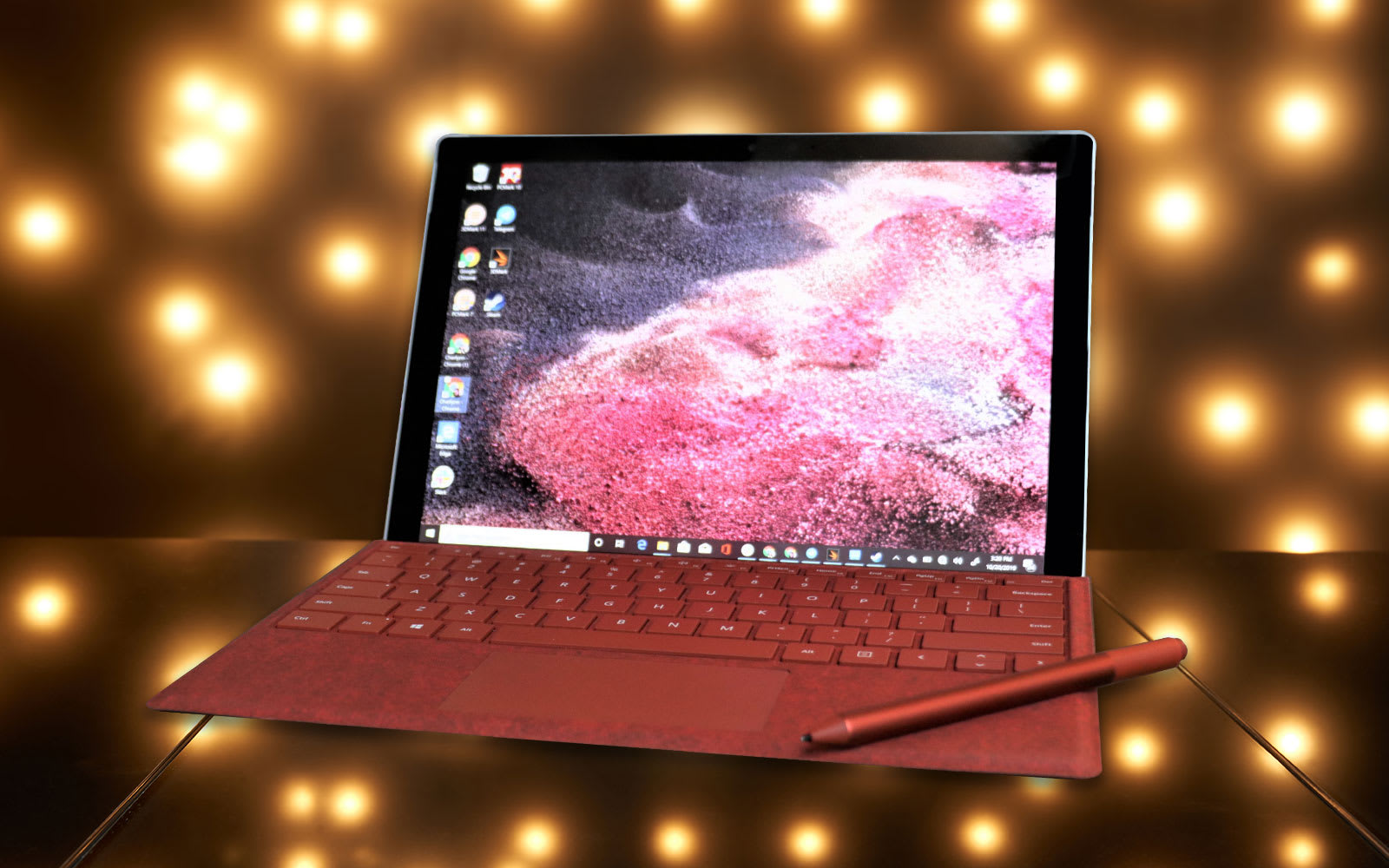 We have laptops in our holiday gift guide as well as tablets. But Microsoft's Surface Pro is neither and both at the same time. The Pro has long made our best-of lists thanks to its lightweight, versatile design and laptop-grade chipsets. The new Surface Pro 7 makes the list too, and it's even more notebook-like this year, thanks to the addition of a much-needed USB-C port. We also love the keyboard cover, even though, as essential as it is, it's still sold separately. Consider throwing one in or going halfsies with a friend who loves your giftee as much as you do. -- D.W. 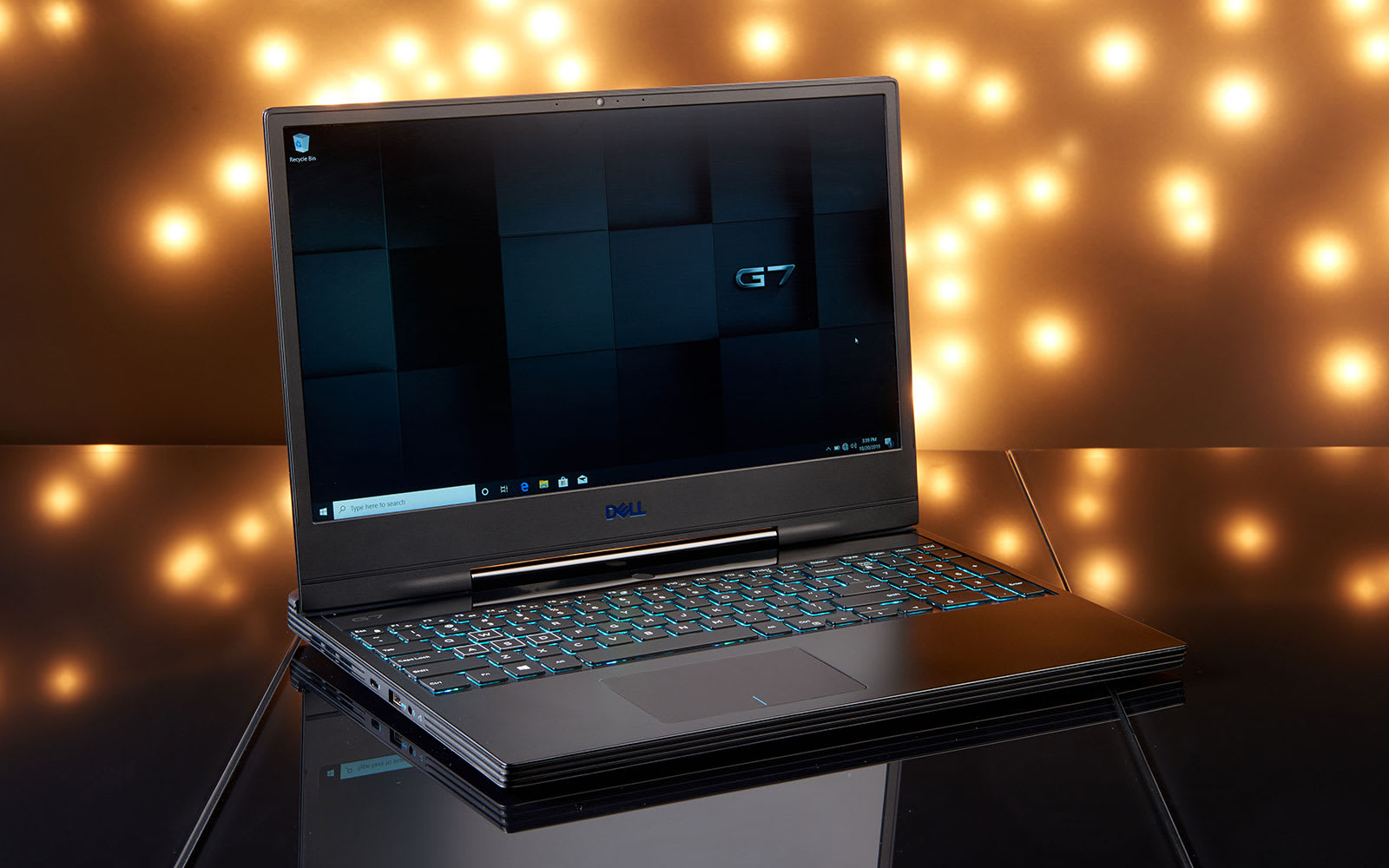 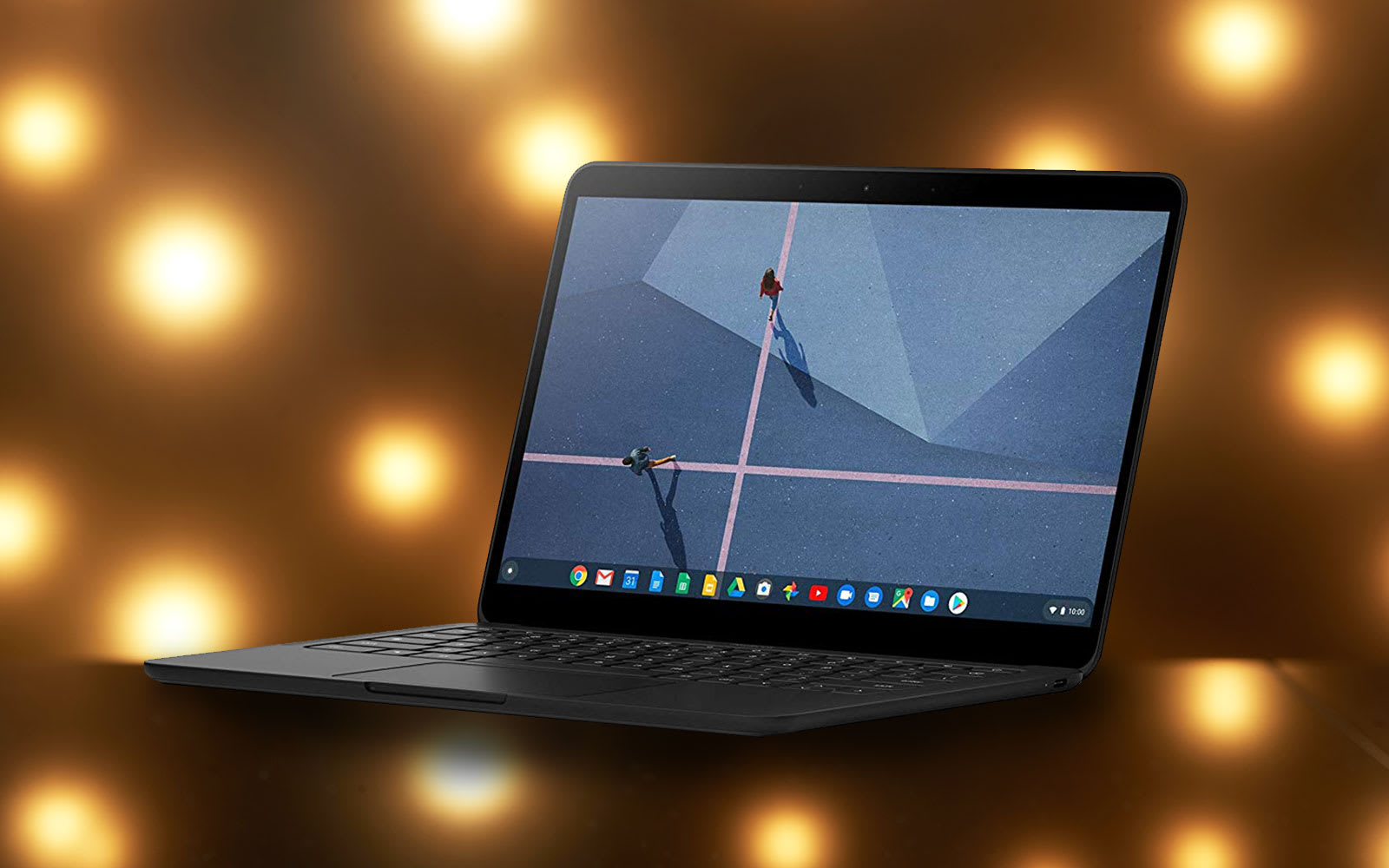 If you have a parent or student who needs a new computer this holiday season, let us make a somewhat bold suggestion: Get them a Pixelbook Go. Unlike the past few Chrome OS devices Google has made, the Pixelbook is a classic laptop through and through, but Chrome OS is extremely simple. Perhaps too simple for some, given that it doesn't run nearly as much "traditional" software as a Mac or PC. But given how much computing can be done on the web at this point, it's easy to get a lot accomplished with the Pixelbook Go. It also combines an outstanding keyboard with strong battery life, making it well-suited to long typing sessions. It also can run Android apps, which means you can install Netflix and download shows and movies from it for a flight, something you can't do on a Mac or PC. -- Nathan Ingraham, Deputy Managing Editor

In this article: alienware, Alienware m15, alienware m15 r2, apple, dell, Dell G7 15, g7 15, gear, google, hgg2019, hp, macbook pro, MacbookPro, personal computing, personalcomputing, pixelbook go, spectre x360, surface laptop 3, surface pro 7, thebuyersguide, video, XPS 13 2-in-1
All products recommended by Engadget are selected by our editorial team, independent of our parent company. Some of our stories include affiliate links. If you buy something through one of these links, we may earn an affiliate commission.