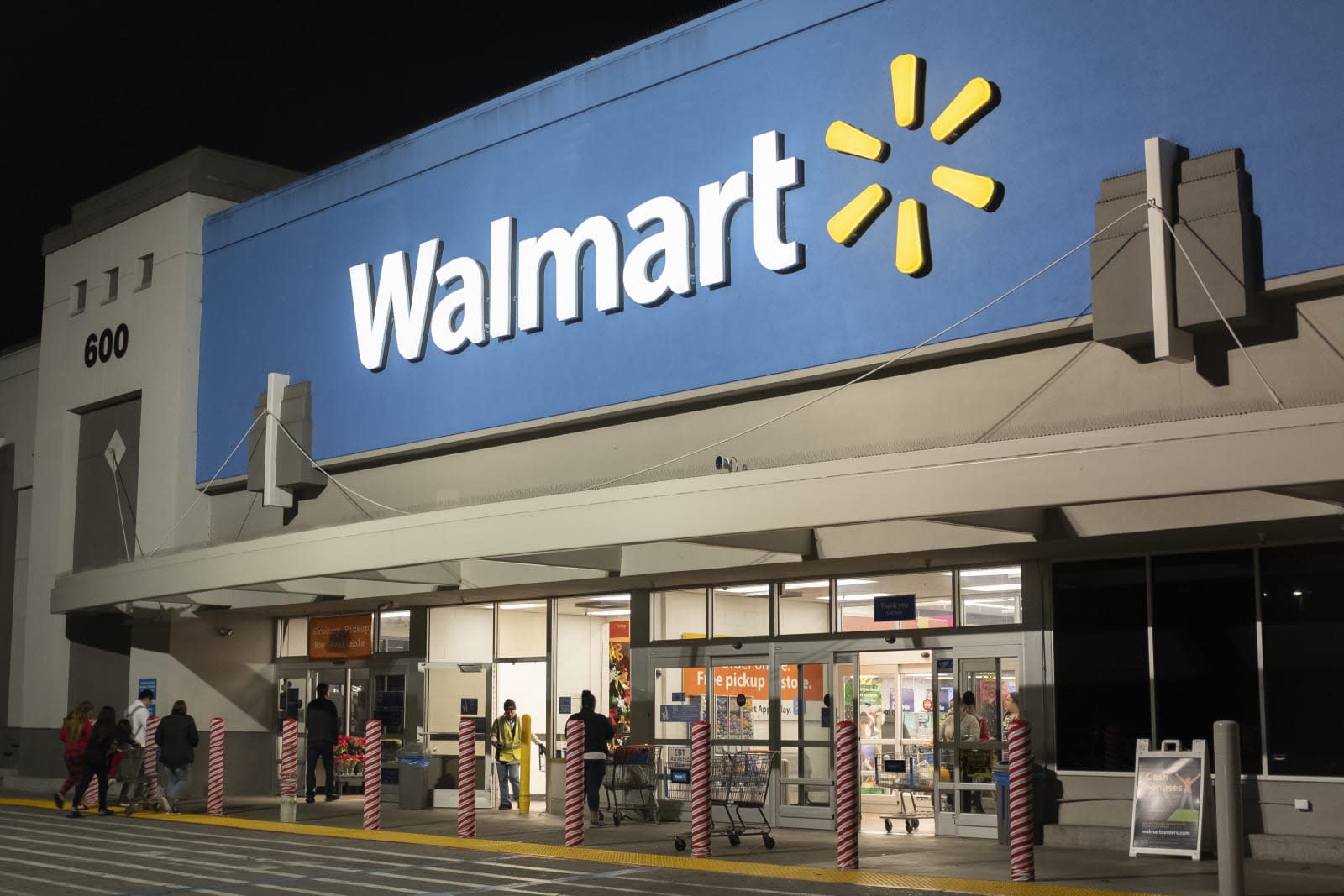 Now that Walmart and others are chasing Amazon's convenience with shipping that's nearly instantaneous, deep discounts for third parties and convenient in-store pickup of online orders, what's next? According to a report in the Wall Street Journal, Walmart might use its stores to go after AWS.

Yes, you read that correctly. Apparently CEO Doug McMillon's pitch is that the large footprint and locations of Walmart's superstores gives it an advantage in "edge computing," where servers are physically closer to where the data is needed. That could be crucial for services like autonomous cars and drones that need information with less lag, or maybe even for something like cloud gaming. The plan doesn't sound like it's a certain thing, but it is surprising, and strikes Amazon in the heart of a business that brought in $25 billion last year.

Other business opportunities include selling shopper data to digital advertisers. Your phone may not be listening to you, Walmart -- and anyone willing to pay for access -- could track exactly which products you stopped and looked at, or what you typically buy using a credit card. It could also follow Amazon in providing delivery services for other companies, and has reportedly looked into leasing space on its roofs for telecom companies to install 5G antennas. The one thing that apparently isn't included in future plans? Digital video store Vudu, backing an earlier report from The Information that it's up for sale -- if Walmart can find an interested buyer.

In this article: 5G, amazon, business, cloud, data, gear, servers, walmart
All products recommended by Engadget are selected by our editorial team, independent of our parent company. Some of our stories include affiliate links. If you buy something through one of these links, we may earn an affiliate commission.