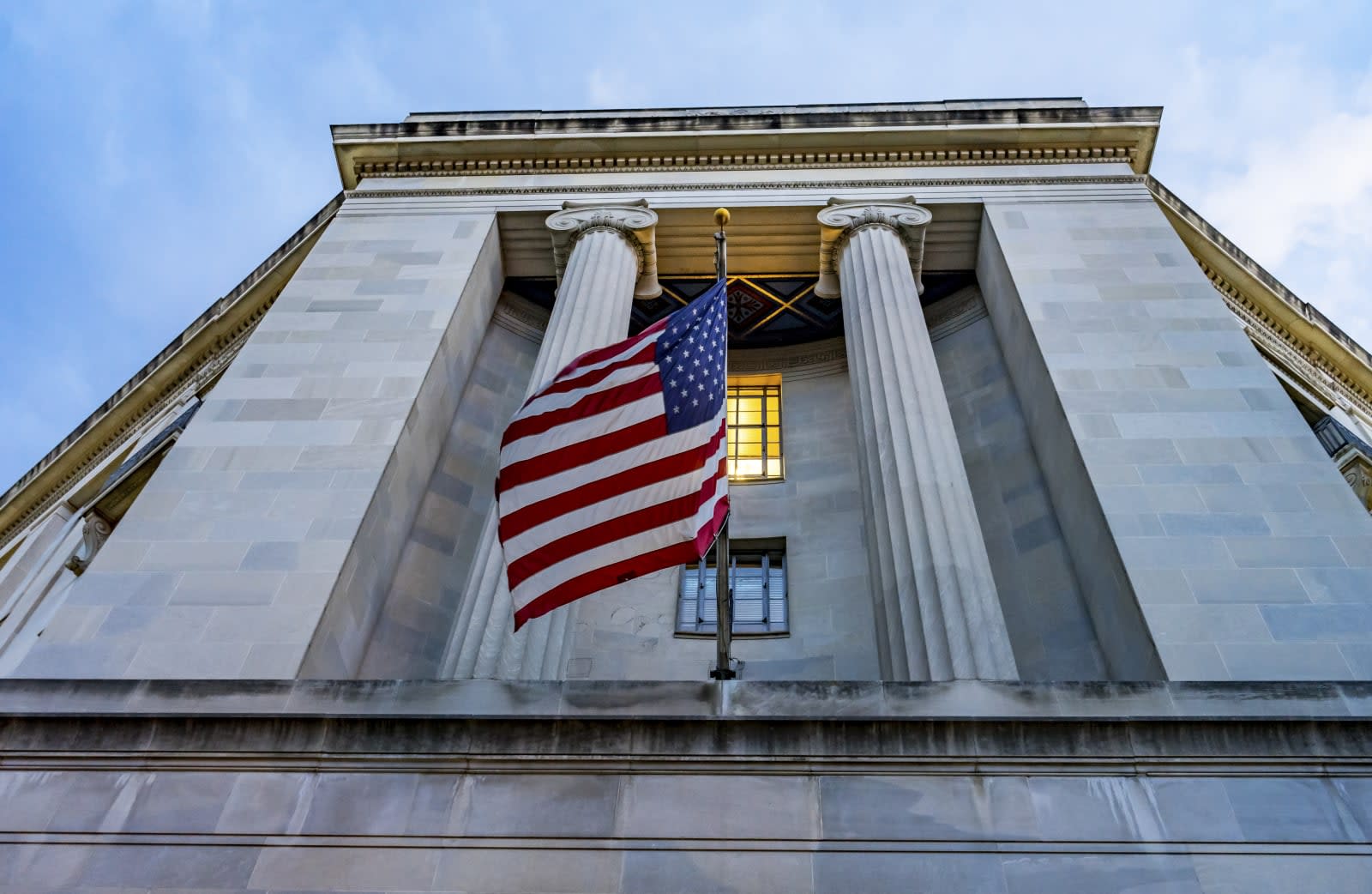 The takedown of a massive malware crime network is now leading to consequences for some of its alleged participants. The US and the country of Georgia have sentenced three people for their roles in using GozNym malware to steal upwards of $100 million. Krasimir Nikolov was sentenced in the US to the 39 months he'd served in prison for serving as an "account takeover specialist," and will be retirned to Bulgaria. Two others, the "primary organizer" Alexander Konolov and his assistant Marat Kazandjian, have also been prosecuted in Georgia for their roles. The US Justice Department didn't detail their punishment.

The network operated for years, using GozNym to compromise over 41,000 computers and swipe money from targets' bank accounts. It started falling apart when Nikolov was caught and extradited to the US in December 2016, although he didn't plead guilty until April 2019.

The FBI said these sentences showed that it wouldn't let online criminals "operate with impunity." While that's true, it's not certain this will dissuade internet gangsters. The GozNym busts were successful thanks to cooperation between friendly countries, but many cybercrooks operate out of Russia and other countries that don't have extradition treaties with the US and may be reluctant to arrest hackers that target the West. These are important sentences, but they're not likely to change the digital landscape.

In this article: crime, cybercrime, gear, georgia, goznym, internet, law, malware, security
All products recommended by Engadget are selected by our editorial team, independent of our parent company. Some of our stories include affiliate links. If you buy something through one of these links, we may earn an affiliate commission.