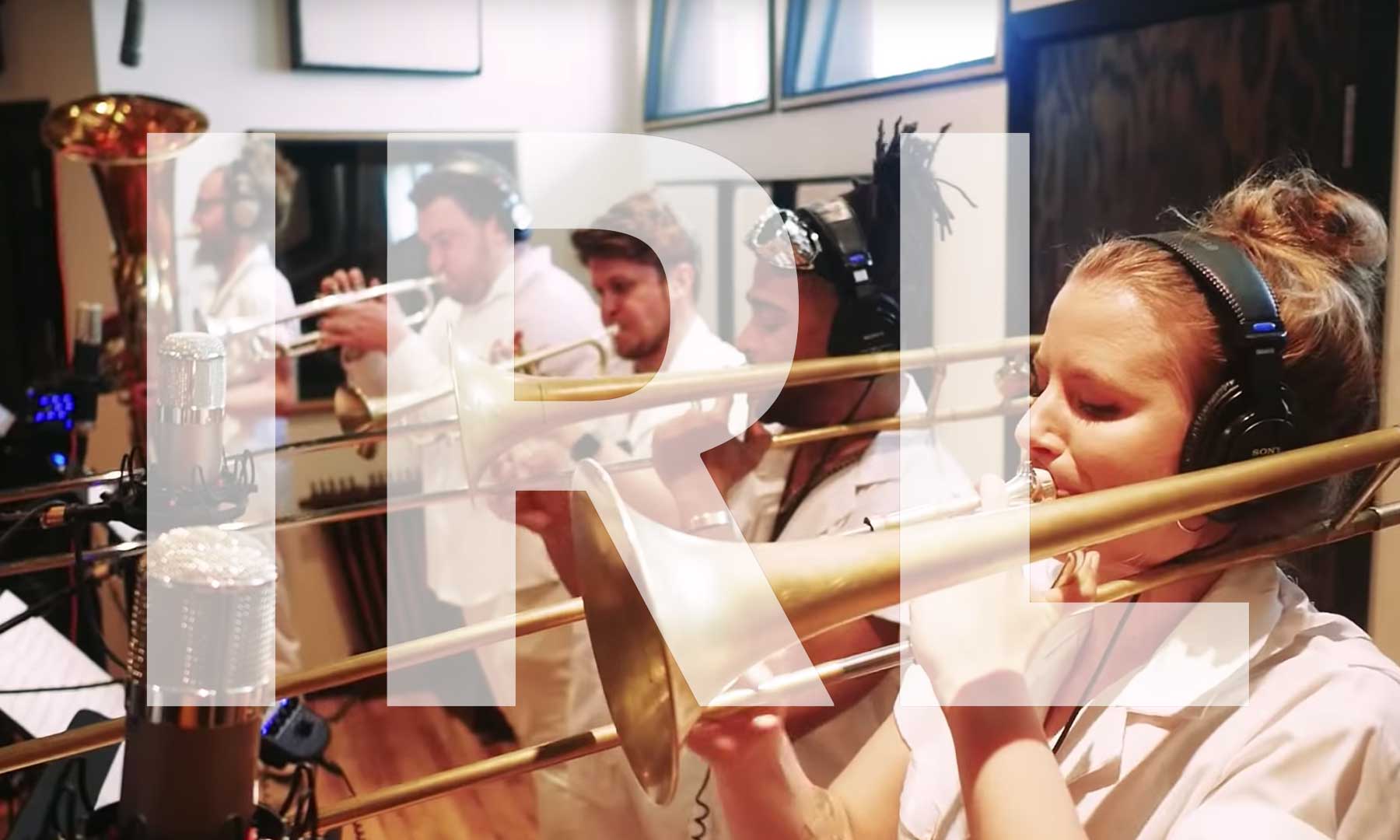 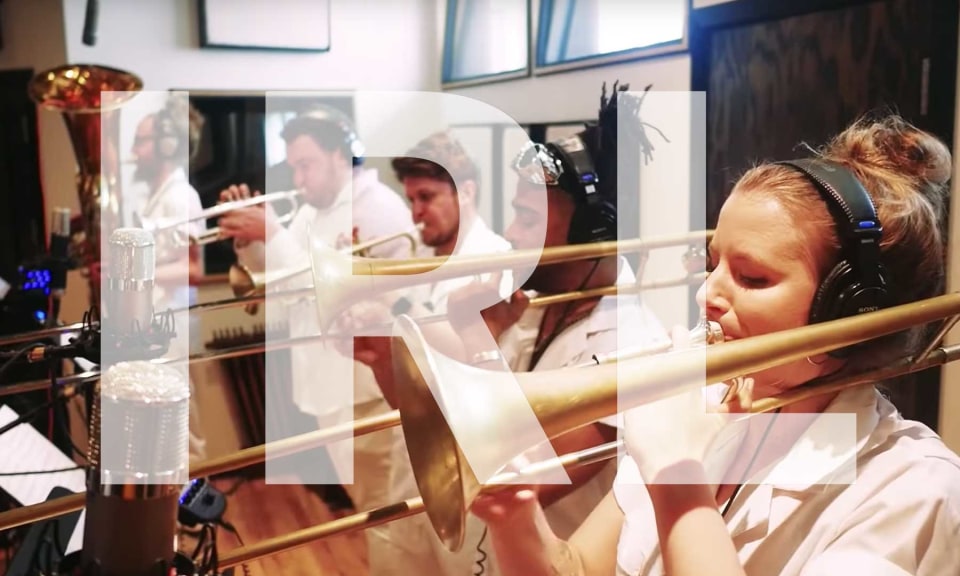 In the latest installment of our audio IRL, contributing writer Kris Holt introduces us to a brass band that's covering some big hits with their own spin. Database editor Ian Levenstein explains why you need to add a culinary-themed show to your regular podcast rotation. YouTube gets a lot of flak over its recommendation algorithm, but it got one suggestion absolutely spot on for me recently with a video from Brass Against. The collective aims to create "brass protest music that calls fans to action." So far, that equates to brass-heavy arrangements of well-known rock, metal and hip-hop tunes.

I'm a firm believer that every song is vastly better with brass instruments in the mix. So, having grown up on the likes of Rage Against the Machine, Deftones and Beastie Boys, Brass Against is extremely my jam. The repertoire runs through cuts from those artists, along with Tool, Royal Blood, Kendrick Lamar, Beyoncé and many others. You can expect a few mashups, including one especially delicious blend of "Bullet in the Head" and DJ Shadow's "Nobody Speak."

As much as I love the additional depth and textures that Brass Against's saxophones, trumpets, trombones and sousaphones bring to songs that are so ingrained in me, none of it would work as well without capable vocals to hang it all on. Doing justice to the potent lyrics of Zack de la Rocha in particular is no easy task, but the singers are up to the challenge. Sophia Urista is a standout, but all of the vocalists Brass Against ropes in do a stellar job.

The group is definitely worth checking out if you've ever screamed along to that "Killing in the Name" refrain or if brass instruments tickle your mind in the best way. The only real drawback for me is that the Brass Against catalog isn't far, far larger. Ever since I was a kid, I would be happy to try pretty much any food you put in front of me at least once, including vegetables. Even if it wasn't appetizing, I still gave it a go. With my willingness to try new things also came a willingness to learn about my food, both from a preparation and consumption standpoint. In that spirit I attended a performance of the Masters of Social Gastronomy last year. Over the course of the night, hosts Jonathan Soma and Sarah Lohman went through the history of bodegas, including what they sell and how they became a thing in the first place. They cited their research from a variety of sources, including a podcast that focuses entirely on the science and history of food. I immediately subscribed and became addicted to Gastropod.

I feel like Gastropod was literally made for me, and I wish I had found it sooner. It was started in 2014 by co-hosts Cynthia Graber and Nicola Twilley, after the two met in UC Berkeley's 11th Hour Food and Farming Journalism Fellowship. Their background in journalism is key to the success of Gastropod. Each episode of the podcast is meticulously researched with interviews and input from actual scientists, food scholars, baristas, bartenders, brewers -- you name it.

The amount of knowledge I have gained from the show is almost impossible for me to track. Did you know that vitamin D isn't technically a vitamin, because our body can naturally produce it (unlike other vitamins)? Olive oil isn't really an oil -- it's actually a juice. And David Fairchild, America's first 'food spy'? America may not have the citrus industry in California we have today without him.

One of their most recent episodes focuses on the history of tiki bars and paints a picture of how the phenomenon took off here in the United States post-Prohibition, led by the combined might of Donn Beach's Don the Beachcomber and Victor Jules Bergeron Jr., aka Trader Vic. It also delves into how the phenomenon mostly died off in the 1980s when our collective desire for sweet products began to increase and is now making a bit of a comeback in a world of froufrou cocktails.

What is even more phenomenal is that Cynthia and Nicola aren't doing this with the help of NPR or any other large podcasting network. The bulk of the show is produced by just the two of them, with the help of sponsors and Patreon. Their sound quality is consistently excellent and gives me something to aspire to as a podcaster.

If you're looking to get into the show and don't want to immediately jump to the first episode, I'd point you to their fifth-anniversary special, which includes moments from their favorite episodes. Or just go with their one on sourdough bread and their journey to the world's first (and only) sourdough starter library. Before you know it you'll be hooked like me, getting hungrier and thirstier as you listen on your daily commute. So yeah, maybe pack a snack.

In this article: audio, audioirl, brass against, cooking, entertainment, gastropod, internet, irl, music, newirl, podcast, podcasts, thebuyersguide
All products recommended by Engadget are selected by our editorial team, independent of our parent company. Some of our stories include affiliate links. If you buy something through one of these links, we may earn an affiliate commission.