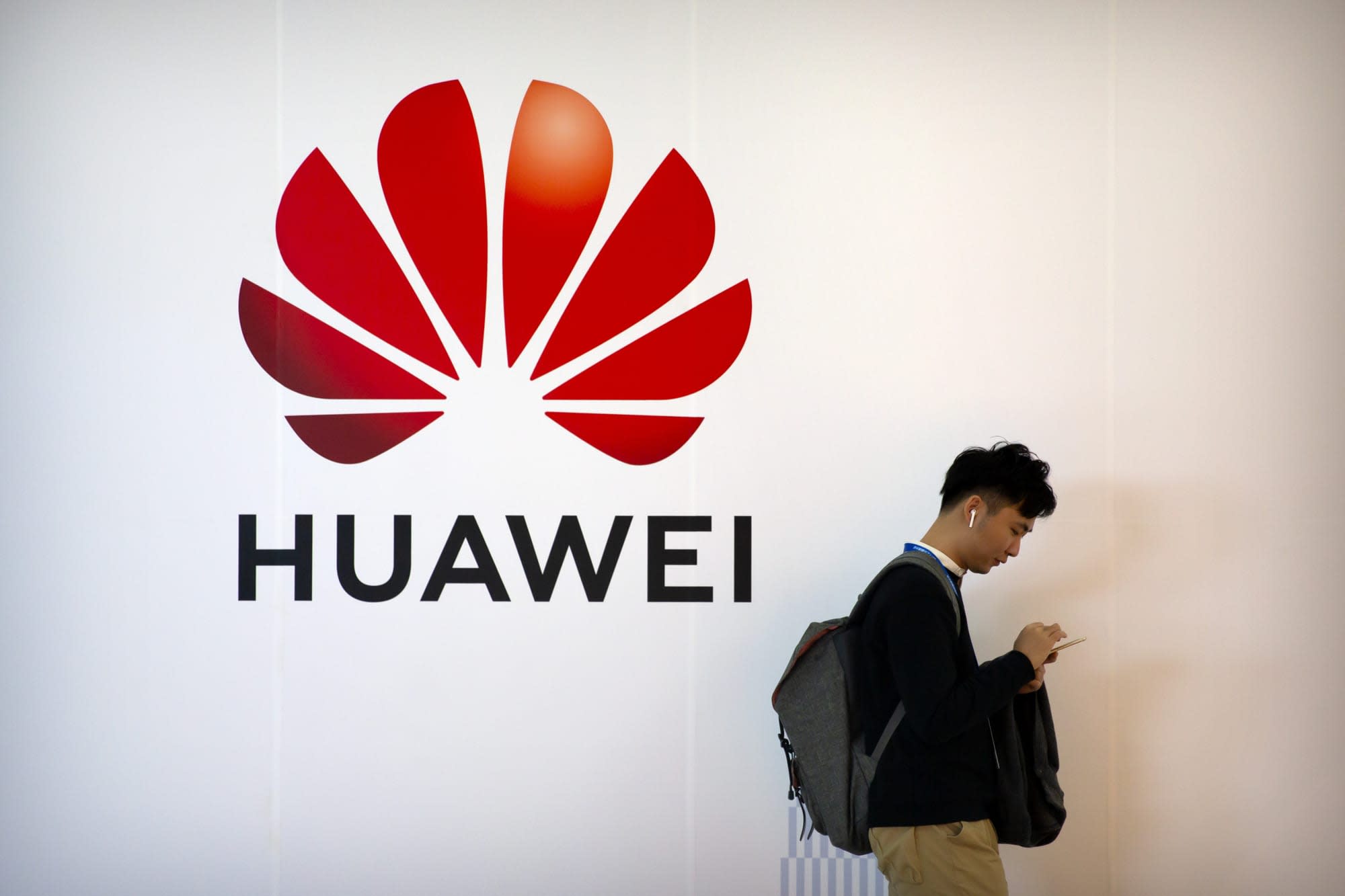 Huawei may not be as much of a self-made success story as founder Ren Zhengfei has consistently made the company out to be. According to The Wall Street Journal, the Chinese government has granted as much as $75 billion worth of financial assistance to Huawei, allowing the company to spend more freely than it would have otherwise been able to.

Using a combination of publicly-available records, the WSJ estimates Huawei received $46 billion in loans and lines of credit from state-controlled lenders, as well as $1.6 billion in grants. The company was also able to save as much as $25 billion in taxes between 2008 and 2018 thanks to incentives aimed at China's tech companies, and $2 billion on land purchases.

Chinese diplomats may have also helped the company. According to court documents obtained by the WSJ, the Chinese government helped Huawei close a deal in Pakistan by offering the country's government a $124.7 million loan through the Export-Import Bank of China. The state-controlled bank waived most of the three percent annual interest on the 20-year loan. The catch, however, was that Pakistan's government had to skip its usual competitive bidding process and award the contract to Huawei.

Huawei responded to the article in a series of tweets and a lengthy statement posted earlier today. "Once again, the WSJ has published untruths about Huawei based on false information. This time, wild accusations about Huawei's finances ignore our 30 years of dedicated investments in R&D that have driven innovation and the tech industry as a whole," the company said. Huawei also said that it reserved the right to take legal action against the WSJ for "a number of disingenuous and irresponsible articles."

Huawei emphasized its research and development spending as the reason for its ongoing success, noting that over the last 30 years it has spent between 10 to 15 percent of its annual revenue developing new technologies and products. It also denied receiving any special treatment from the Chinese government.

As the Wall Street Journal itself notes, most governments help their country's biggest companies. Boeing, for example, has frequently benefited from financial support from the US government. Moreover, the amount of financial assistance Huawei received, if accurate, is probably just as much a reflection of the scale at which China does things as it is an example of any type of favoritism. In the past, Huawei has tried to refute suggestions that it has close ties with the Chinese government by alternately taking an aggressive stance against its critics, and offering to license its 5G patents to competitors.

In this article: business, China, cybersecurity, gear, Huawei, mobile, politics, security, spying
All products recommended by Engadget are selected by our editorial team, independent of our parent company. Some of our stories include affiliate links. If you buy something through one of these links, we may earn an affiliate commission.