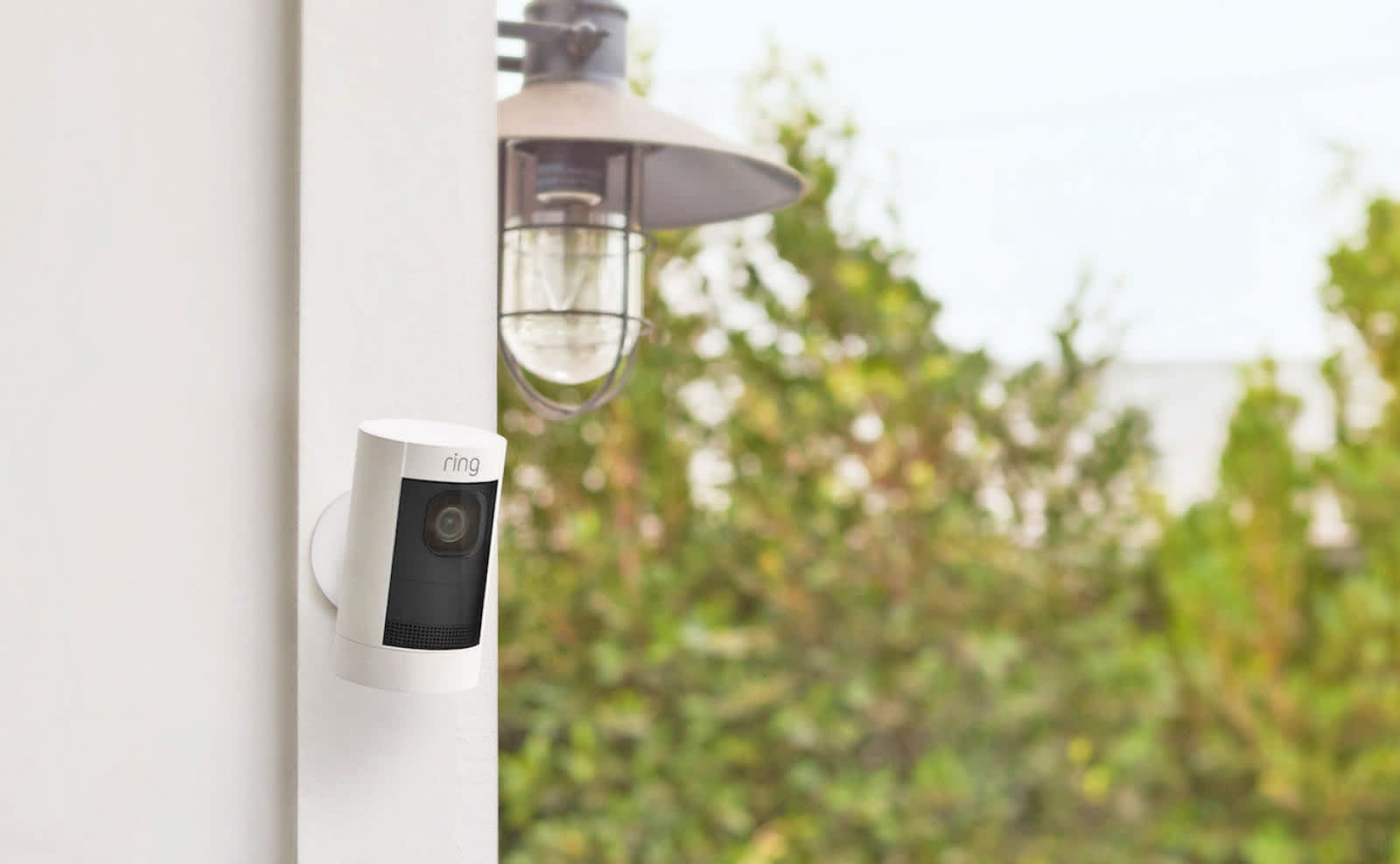 Concerns over the security and privacy of Ring cameras are coming to a boil. Alabama resident John Orange has filed a class action lawsuit accusing Amazon and Ring of failing to do enough to secure their security systems against hacks, including Orange's. He alleged that a stranger compromised his Ring outdoor camera and spooked his kids as a "direct and proximate" result of the company's inability to protect its devices "against cyber-attack." He pointed to other incidents to support the argument for a class action, including a highly publicized event in December where a remote intruder harassed a Mississippi girl.

Orange also claimed that Ring's response was evidence of the company blaming customers. It told Orange that there was "no evidence" someone had hacked the firm's infrastructure, and that his incident may be the result of a breach at a "non-Ring service" where the perpetrators reused info to sign into Ring accounts. In other words, Ring couldn't help it if people reused passwords with sites and services it can't control.

The suit formally levels accusations of breach of contract, invasion of privacy, negligence, unjust enrichment and violating California's Unfair Competition Law (through misleading representations of security). If it achieves class action status, it would ask Amazon and Ring to compensate victims and implement "improved security procedures and measures."

Whether or not the lawsuit succeeds will likely depend on the nature of the incidents. Orange will have to show that there really was something Ring could do to have prevented these incidents. If Ring's suspicions are correct and there was an outside breach that exposed its users, Orange is out of luck -- the company can't block intruders who use the right logins and otherwise show no signs of suspicious activity.

In this article: amazon, class action, gear, home, internet, lawsuit, ring, security, security camera, smart home
All products recommended by Engadget are selected by our editorial team, independent of our parent company. Some of our stories include affiliate links. If you buy something through one of these links, we may earn an affiliate commission.