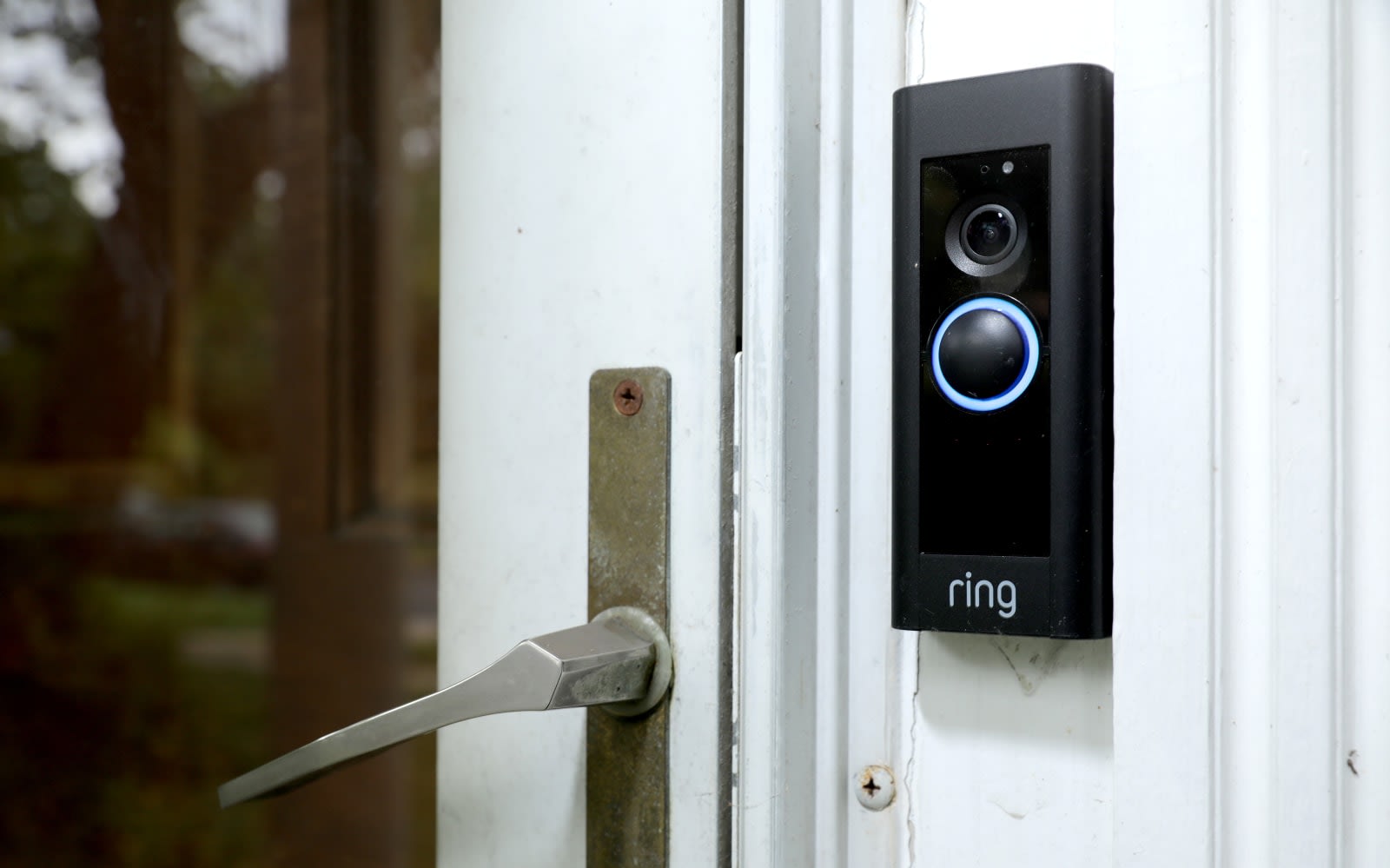 Police departments partnered with Amazon's Ring security service had access to maps that revealed where Ring video doorbells were located, CNET reports. While Amazon has said police do not have access to the location of devices -- which they can request footage from -- the heat maps provided to police allowed them to zoom in on specific locations.

CNET reviewed public documents from the Rolling Meadows Police Department in Illinois. Those revealed that police had access to heat maps of Ring video doorbell concentrations, and when zoomed in, the map would show light circles around individual locations. Police could also search for specific addresses to see nearby camera concentrations. The Rolling Meadows Police Department told CNET that it didn't use the heat map feature but that it could have shown them where Ring cameras were in certain areas.

The feature was removed in July, but CNET believes some departments may have had access for more than a year. In August, Ring revealed that 405 law enforcement partners use its Neighbors Portal, and according to CNET, Ring now partners with 631 law enforcement agencies in the US. It's unclear how many police departments may have had access to the map.

In a statement to CNET, a Ring spokesperson said:

Amazon's close relationship with law enforcement has already been criticized. Last month, we learned that police can keep Ring video doorbell footage indefinitely once doorbell owners provide access to it, and Amazon has asked police to advertise Ring cameras.

Privacy advocates worry Amazon's relationship with police could encourage people to compromise their privacy or lead to a state of constant surveillance. While Ring doorbell owners have to choose to share footage with police, if police know who has a video doorbell, they may pressure those individuals to come forward.

Source: CNET
In this article: amazon, gadgetry, gadgets, gear, home, law enforcement, location, location data, map, police, privacy, ring, security, tomorrow, video, video doorbell
All products recommended by Engadget are selected by our editorial team, independent of our parent company. Some of our stories include affiliate links. If you buy something through one of these links, we may earn an affiliate commission.