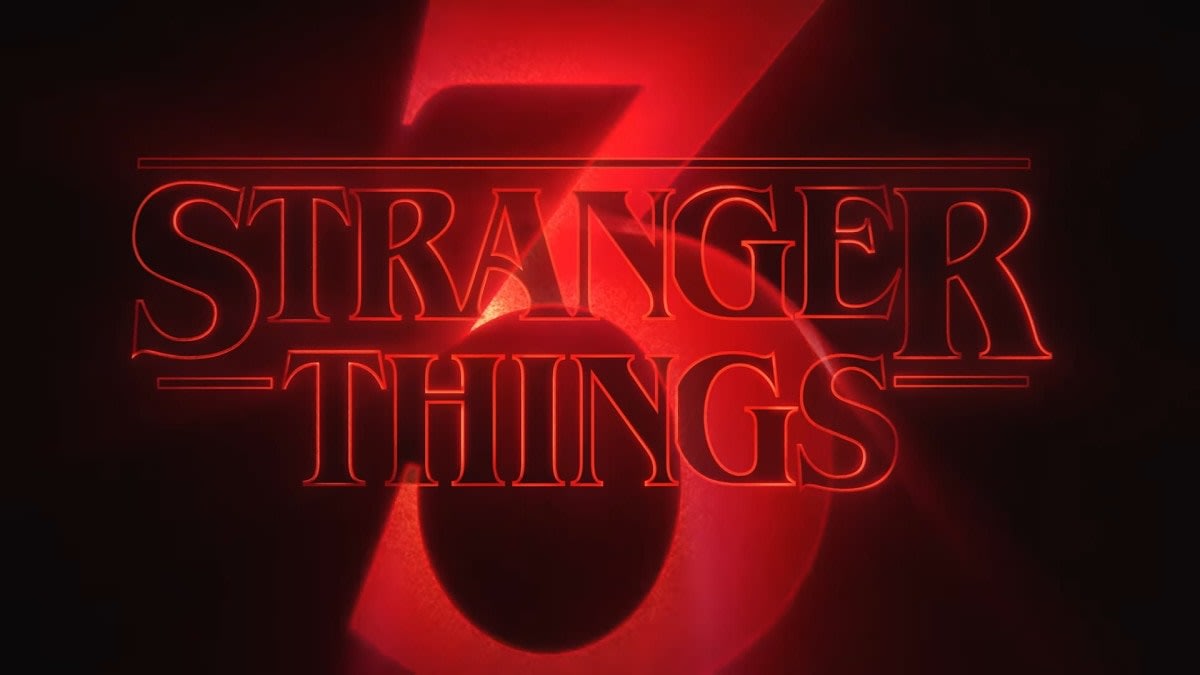 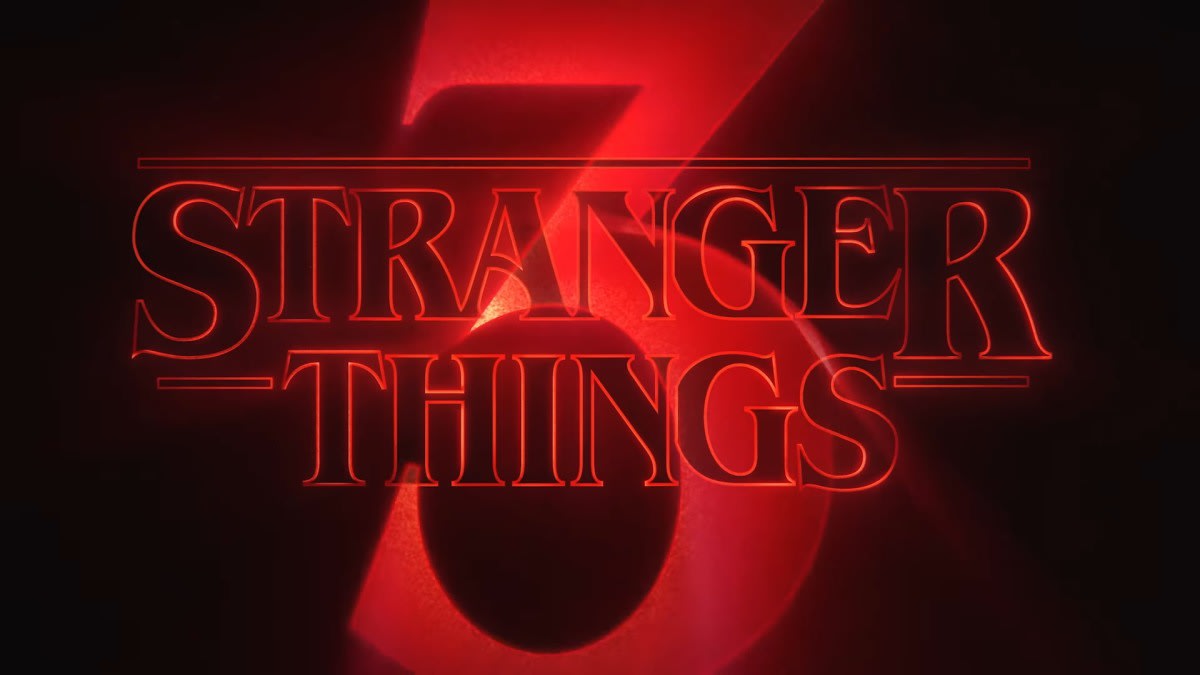 While we rang in 2019 on the East Coast, Netflix decided it was time to drop a new detail about one of its most-anticipated series, Stranger Things. An 80s-era rendition of Dick Clark's New Year's Eve broadcast turns Upside Down, revealing a premiere date for the show's third season: July 4th, 2019. Since you've probably seen the show you can expect that celebrations won't go exactly according to plan, while key art and the teaser trailer drop in a "One summer can change everything" tag line.

See you on Independence Day!

Source: Stranger Things (Twitter), Stranger Things (Netflix)
In this article: av, breaking news, entertainment, july4th, netflix, releasedate, seasonthree, services, strangerthings
All products recommended by Engadget are selected by our editorial team, independent of our parent company. Some of our stories include affiliate links. If you buy something through one of these links, we may earn an affiliate commission.