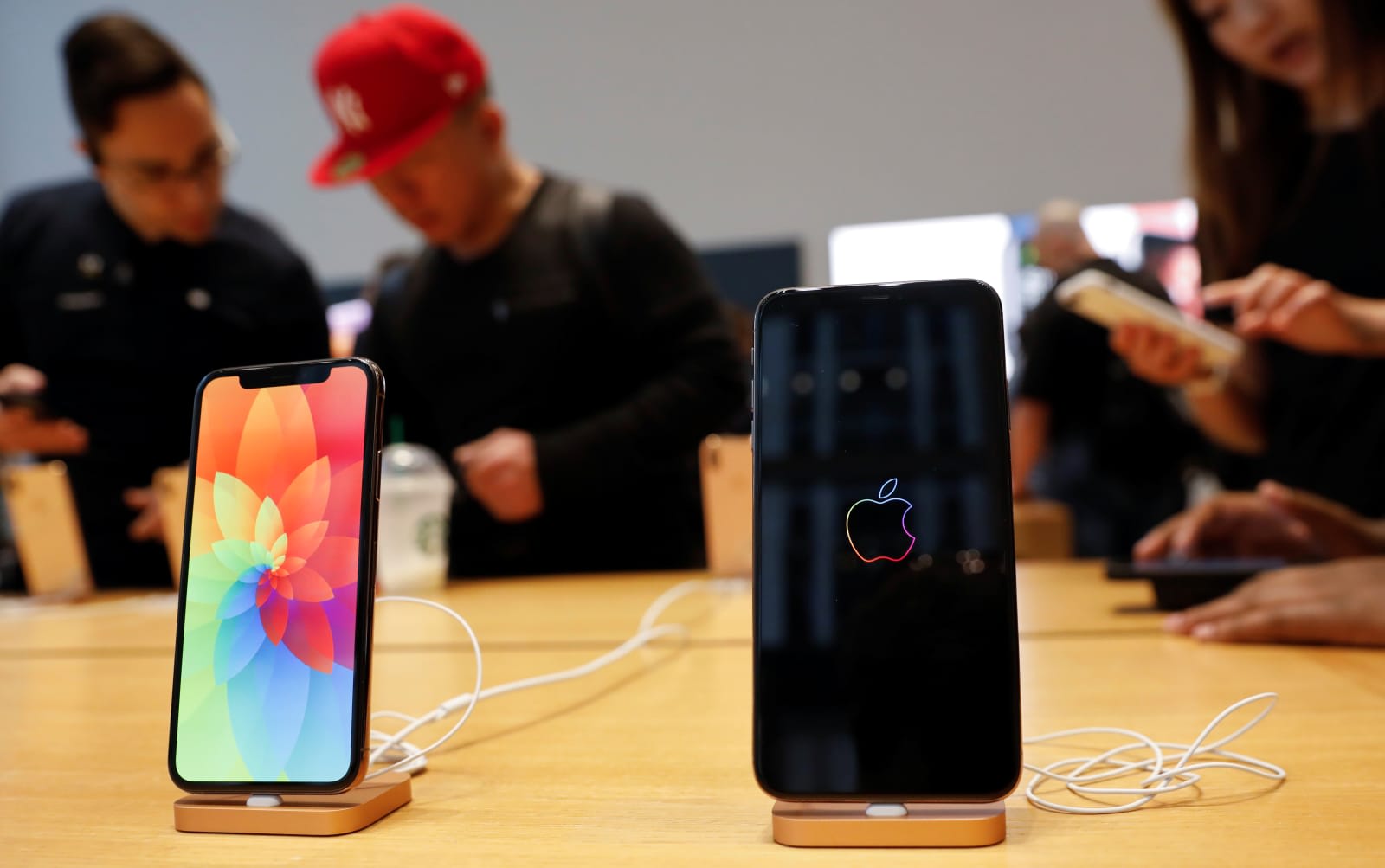 Apple lowering its earnings guidance by a whopping $5 billion is probably a big enough indicator that the tech giant is feeling the effects of struggling smartphone sales and the US-China trade war. A new Nikkei report makes it even clearer that the tech giant isn't immune to market saturation, though: According to the publication, Cupertino has asked its suppliers to manufacture fewer iPhones than planned for January to March. Apple is reportedly cutting the overall production target of both old and new iPhones, including the XS Max, XS and XR, by around 10 percent.

According to one of Nikkei's sources, "the level of revision is different for each supplier and depends on the product mix they supply." In addition, the tech giant apparently told suppliers to lower its manufacturing target even before it adjusted its earnings guidance.

Nikkei says that instead of going forward with its planned production of 43 million units, the company is reducing its target number for the quarter to 40 million iPhones. Those numbers are significantly lower than the 47 to 48 million units Apple originally wanted to manufacture for the first three months of 2019. Cupertino probably decided on that initial goal based on previous sales, seeing as it sold 52.21 million units within the same period last year.

In November 2018, Nikkei also reported that Apple canceled a planned production increase for the iPhone XR. When asked about reports that Apple's affordable smartphone is a flop in a recent interview, though, Tim Cook said those reports aren't true and that the XR "has been the most popular iPhone every single day" since it launched.

Source: Nikkei
In this article: apple, gear, mobile, timcook
All products recommended by Engadget are selected by our editorial team, independent of our parent company. Some of our stories include affiliate links. If you buy something through one of these links, we may earn an affiliate commission.