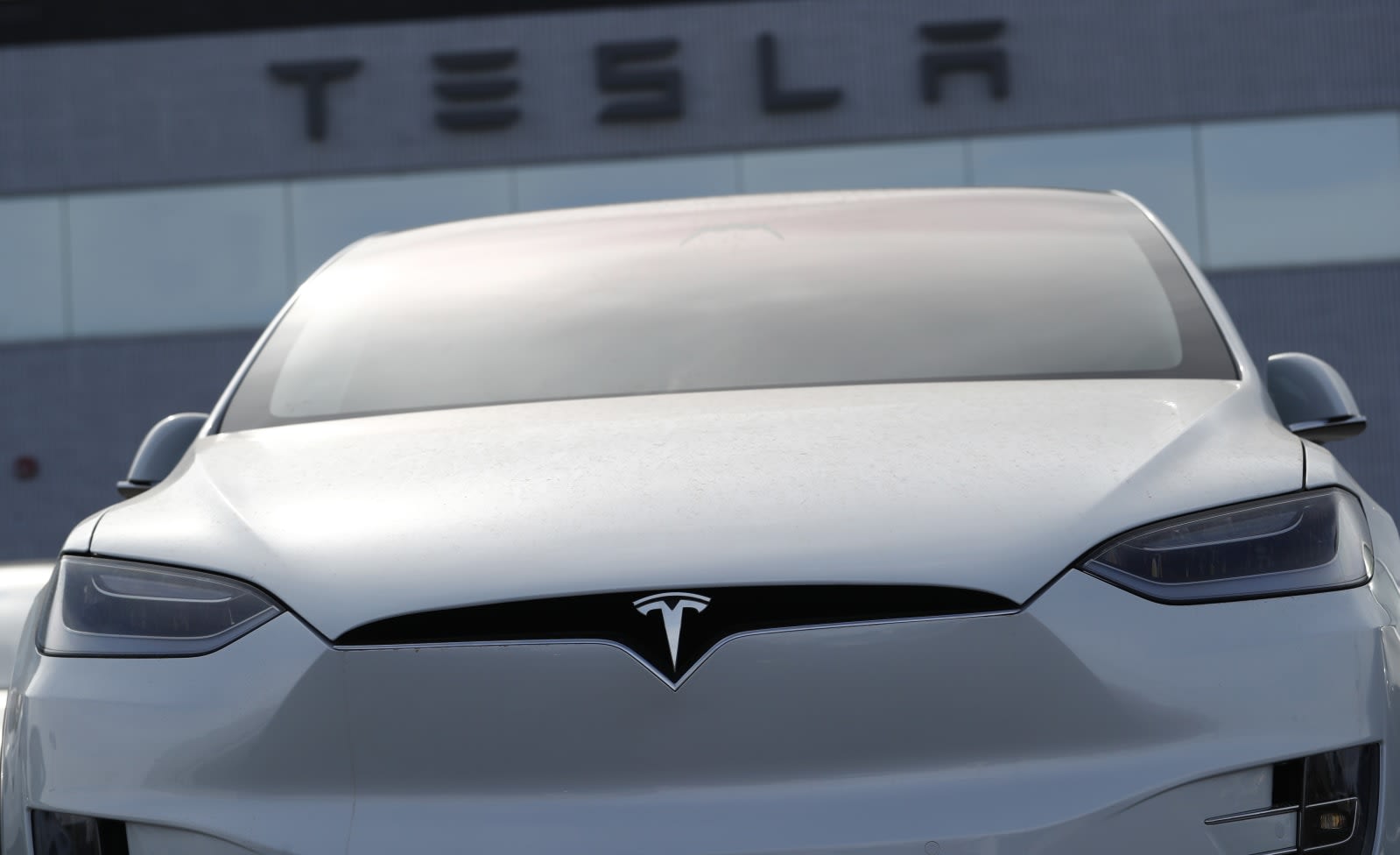 Tesla isn't done streamlining its electric car lineup. Elon Musk has announced that his company will stop taking orders for the 75kWh versions of the Model S and Model X after January 13th. He didn't directly explain the move, but said "yes" when a Twitter user asked if Tesla was moving away from its longstanding use of battery capacity numbers to denote variants.

Musk didn't say whether or not there would be replacements or price drops to fill in the gap. We've asked Tesla for comment.

However, Musk's reply suggests it might be more a matter of rethinking trim levels than dropping them entirely. As with the Model 3, you might buy a car more based on how you intend to drive (Long Range or Performance, for example) than picking a battery capacity. It's potentially easier to understand for newcomers to EVs, and might convince some buyers to spring for a more expensive package.

Starting on Monday, Tesla will no longer be taking orders for the 75 kWh version of the Model S & X. If you'd like that version, please order by Sunday night at https://t.co/46TXqRJ3C1

Source: Elon Musk (Twitter 1), (2)
Coverage: Alistair Gray (Twitter)
In this article: electriccar, electricvehicle, elonmusk, ev, gear, green, models, modelx, transportation
All products recommended by Engadget are selected by our editorial team, independent of our parent company. Some of our stories include affiliate links. If you buy something through one of these links, we may earn an affiliate commission.