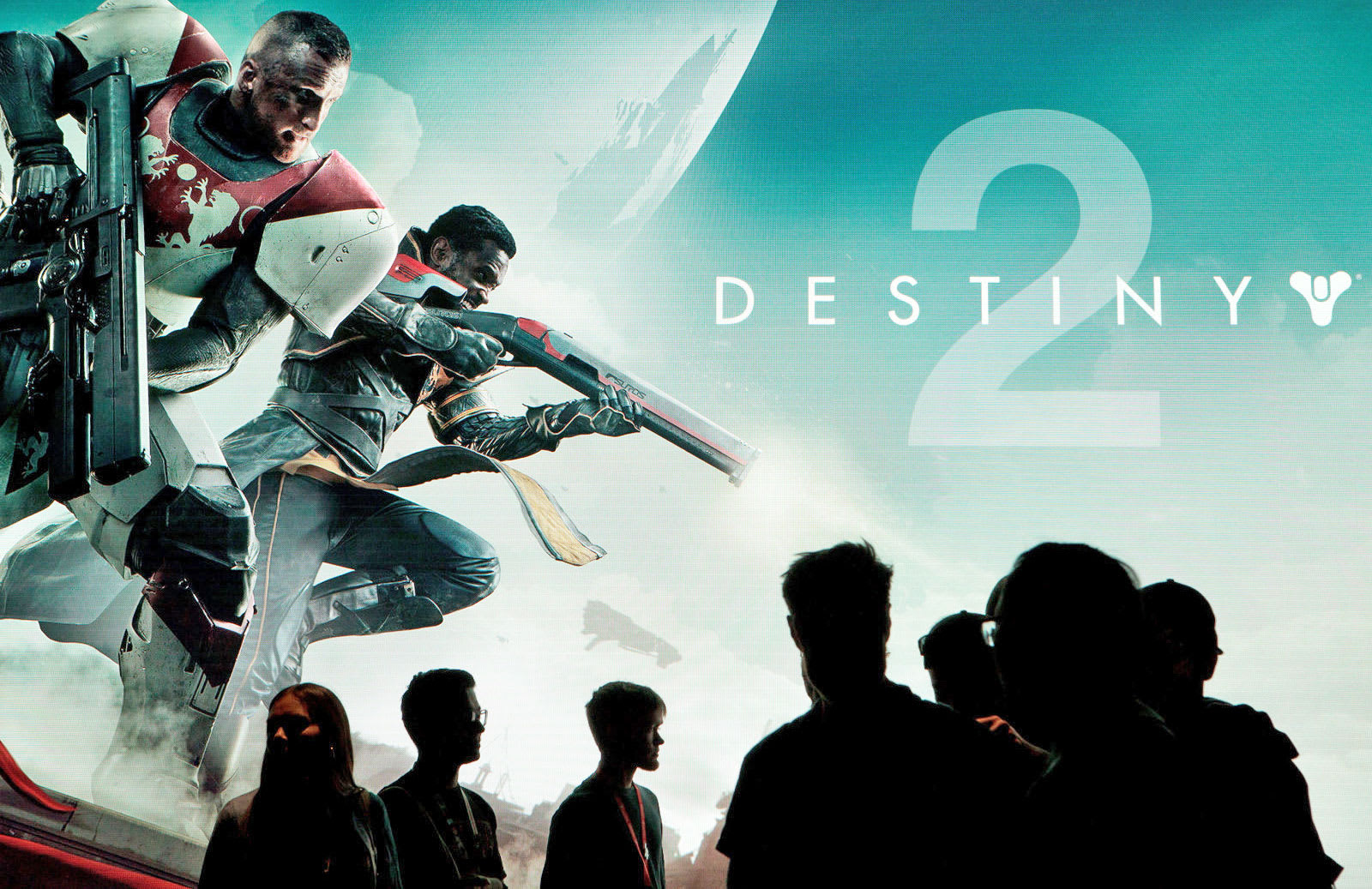 Bungie is about to take greater control of Destiny's... well, destiny. The studio has reached a deal with Activision that will hand over the publishing rights to the shared-world shooter franchise. According to the company, it's "ready" to publish on its own after getting Activision's help over the past eight years. The handover is still in the "early stages," Bungie said, but the aim is to make it "as seamless as possible."

There shouldn't be any major changes to the game in the near term. Bungie plans to maintain the existing Destiny roadmap, including seasonal events.

Thank you Guardians. It's been an honor and a privilege to help bring the world of Destiny to life for you. pic.twitter.com/EB1y19OTD8

It's not clear what prompted the shift, but it's not surprising that either side would be happy with the deal. Activision hasn't been shy about its disappointment with Destiny 2's sales (regardless of how strong they actually are), and has taken to offering the core games for free to PS4 and PC gamers through temporary promos. This eliminates financial risks if Destiny runs into further trouble. Bungie, meanwhile, can preserve its vision for the franchise -- unlike with Halo, it doesn't have to worry about a publisher taking things in a different direction.

It's not certain what this means for Destiny in the long run. The loot box-style engrams and microtransactions aren't necessarily going to go away just because Activision isn't involved. And like it or not, paid add-ons like Forsaken's Annual Pass are commonplace in gaming, not just in titles from big publishers. Still, don't be shocked if there's a significant change in Destiny's course over the years ahead.

Source: Bungie
In this article: activision, av, bungie, business, destiny, destiny2, games, gaming, personal computing, personalcomputing, publishing, videogames
All products recommended by Engadget are selected by our editorial team, independent of our parent company. Some of our stories include affiliate links. If you buy something through one of these links, we may earn an affiliate commission.