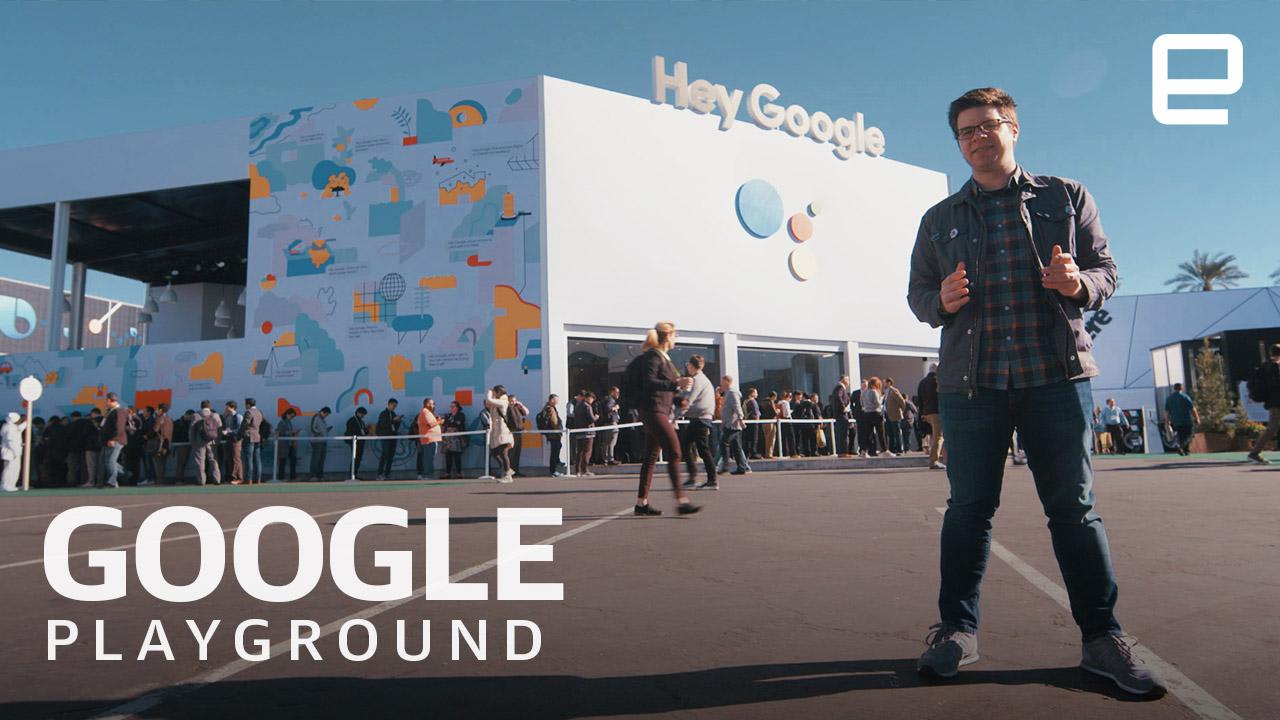 Google made a huge splash at CES 2018, taking over the parking lot with a giant interactive booth. This year, the company was back, and everything was bigger. I mean, the entire second floor of the booth was a Google Assistant Ride, basically the company's version of Disney's iconic "It's a Small World" ride. But, you know, as a marketing stunt rather than inspirational experience.

The literally massive Google Playground dovetailed nicely with Google's news here at CES 2019. The company will hit 1 billion active Assistant devices by the end of the month, up from 400 million the year before. There's no doubt Google has incredible momentum behind it, but as for this year's news? Well, it was a little more modest. Google rolled out a nice new Interpreter tool, added the Assistant into Google Maps navigation, revealed a slew of new hardware partners, and showed off some clever new third-party Assistant hardware.

But what's perhaps most important is that even without a huge new feature or hardware device to show off, Google is broadcasting to everyone that it'll be at CES for years to come, getting the Assistant on as many devices as possible and slugging it out with Amazon for voice-activated dominance.

In this article: ces2019, gear, google, googleassistant, internet, services, tomorrow
All products recommended by Engadget are selected by our editorial team, independent of our parent company. Some of our stories include affiliate links. If you buy something through one of these links, we may earn an affiliate commission.