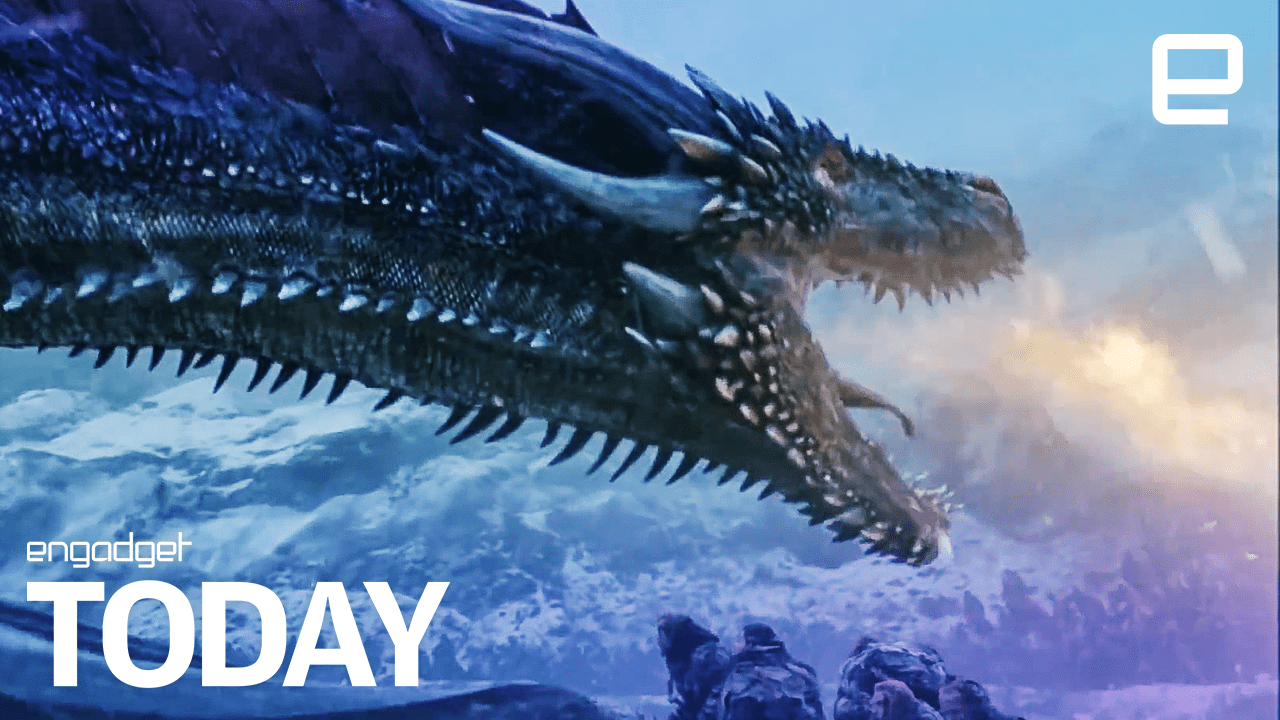 Following some subtle teasers and brief clips, HBO has at least revealed the release date and a substantial teaser for Games of Thrones' final season. The minute-and-a-half long clip shows the remaining Stark children meeting up in the family crypt and receiving ghostly council from Ned Stark and other deceased family members. The description states that "Game of Thrones returns for its final season on April 14."

Season 8 will feature six episodes, fewer than the seven last year and ten episodes for earlier seasons. However, they're reportedly quite a bit longer than usual, and HBO CEO Richard Pepler told Variety the episodes are "like six movies." Given the nearly two-year build-up and interest, HBO and its streaming service, HBO Now, could see unprecedented viewing numbers.

Source: Game of Thrones (YouTube)
In this article: AOLoriginals, av, DailyShow, Engadget, EngadgetToday, EngadgetVideo, entertainment, FinalSeason, GameOfThrones, HBO, ReleaseDate, Season8, Teaser, video
All products recommended by Engadget are selected by our editorial team, independent of our parent company. Some of our stories include affiliate links. If you buy something through one of these links, we may earn an affiliate commission.