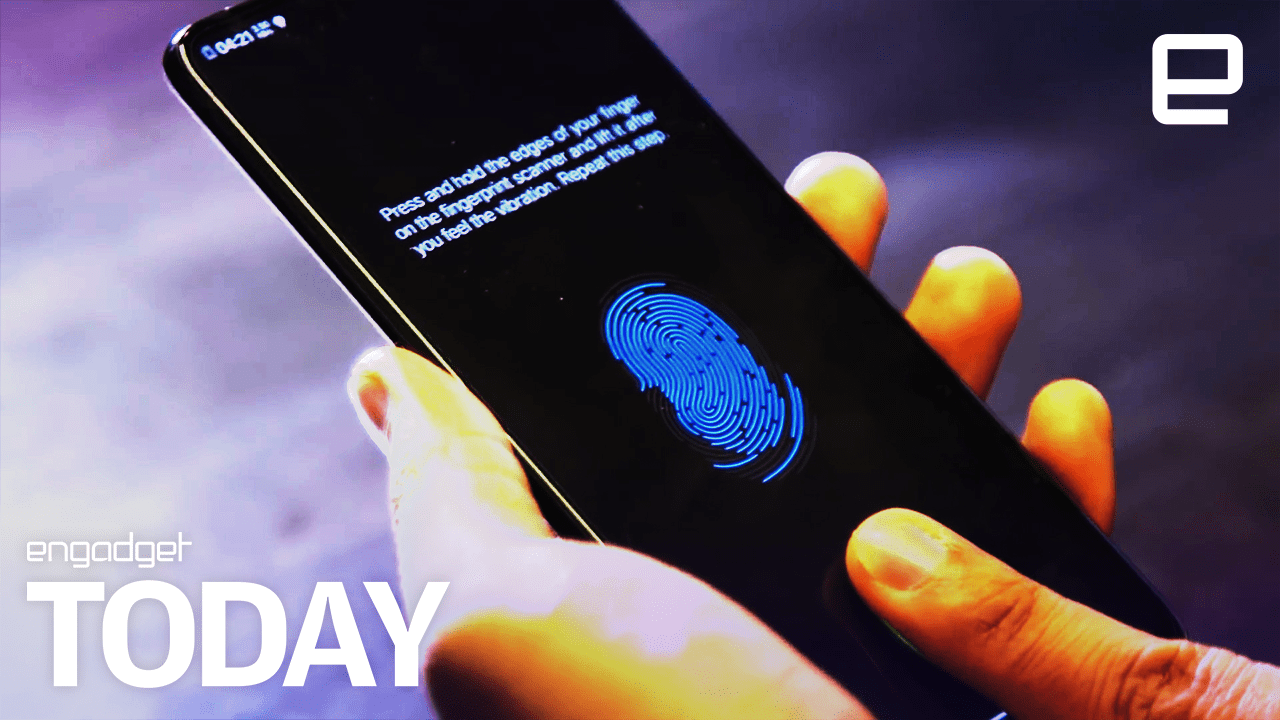 Authorities can't force people to unlock devices with their faces, fingers or irises, a magistrate judge from California has ruled. Forbes has uncovered a nine-page order denying the search warrant for an investigation looking into a Facebook extortion crime. While the judge admits that investigators were able to establish probable cause for the warrant, she called their request to unlock any phone on the premises with biometrics "overbroad." The request wasn't limited to a particular person or device, and authorities would've been able to get everyone in the house to open their devices.

Magistrate judge Kandis Westmore stressed that law enforcement doesn't have the right to force people to unlock their phones even with a warrant, thereby declaring that biometrics are equal to passcodes. Courts commonly allow biometric unlocks, because judges don't consider body parts "testimonial." The reason being, people have to give up passwords and passcodes verbally and willingly, so they're covered under the Fifth Amendment protections against self-incrimination. Westmore wrote in her ruling:

The undersigned finds that a biometric feature is analogous to the 20 nonverbal, physiological responses elicited during a polygraph test, which are used to determine guilt or innocence, and are considered testimonial."

Westmore noted that "technology is outpacing the law" and that the government has other means to solve the case. In this particular instance, investigators can obtain Messenger communications from Facebook itself with a proper warrant under the Stored Communications Act. According to Forbes, Facebook had been willing to hand over messages to authorities for a significant number of previous cases, so there's really no reason investigators can't go that route. While Westmore's decision is out of the norm and can still be overturned, EFF senior staff attorney Andrew Crocker said it's worth noting that "courts are beginning to look at these issues on their own terms."

Via: Ars Technica
Source: Forbes
In this article: AOLoriginals, biometrics, court, DailyShow, Engadget, EngadgetToday, EngadgetVideo, Entertainment, gear, mobile, security
All products recommended by Engadget are selected by our editorial team, independent of our parent company. Some of our stories include affiliate links. If you buy something through one of these links, we may earn an affiliate commission.