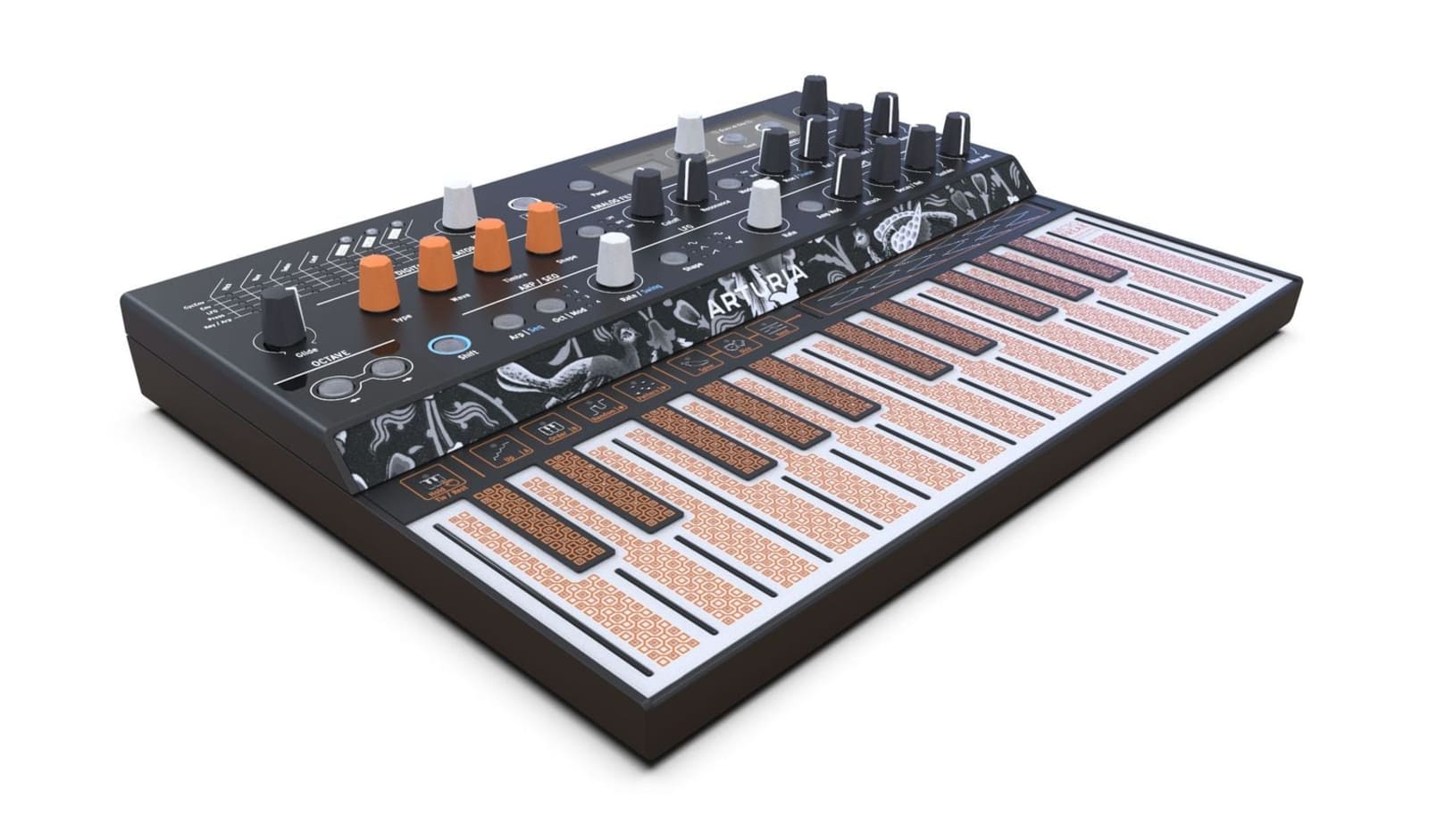 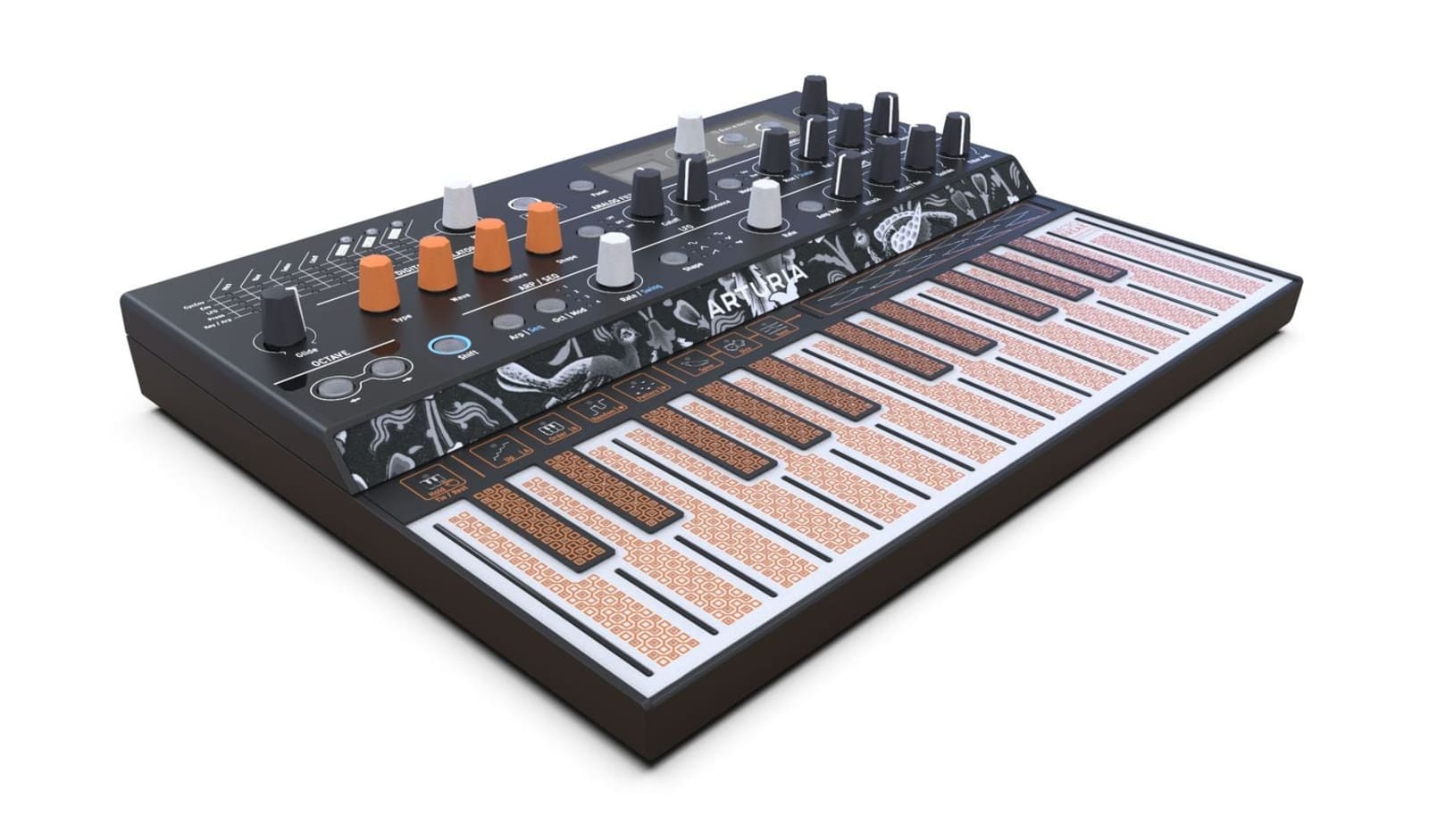 Arturia already has a compelling low-cost analog synth in the MicroBrute. And an affordable analog drum machine in the DrumBrute Impact (that FM drum sounds bonkers). Now it's adding a digital synth at the same $349 price point and, well, it's a weird one. The MicroFreak has 11 different oscillator modes, including seven that were designed in collaboration with Mutable Instruments, which is renowned for its Eurorack synth modules. In fact, Arturia claims this puts the power of Mutable Instruments' much loved Plaits unit in a standalone synth. Oh, and there's nothing stopping Arturia from adding more oscillators down the road through firmware updates.

If you're concerned about those digital waveforms feeling a little sterile though, don't. Arturia has paired them with an analog filter inspired by the Oberheim SEM which is even capable of self oscillation (read: more ways to make noise). If you're looking for even more ways to push your sound, fear not. There's also a mod matrix, plus "spice" and "dice" options for adding a dash of randomness to your playing.

When it comes time start cranking out basslines and freakish leads you can simply tap them out on the pressure-sensitive capacitive keybed, or you can use the 64-step sequencer or the programable arpeggiator. Oh, and like almost every other piece of gear Arturia has released in the last couple of years, the MicroFreak has CV, mod and gate jacks for hooking up modular gear.

Looks like we're gonna have to wait a little while to get our hands on one though. Arturia doesn't expect the MicroFreak to ship until April 1st.

In this article: art, arturia, gadgetry, gadgets, gear, microfreak, music, musical instrument, mutable intruments, mutableinstruments, namm 2019, namm2019, synth, synthesizer
All products recommended by Engadget are selected by our editorial team, independent of our parent company. Some of our stories include affiliate links. If you buy something through one of these links, we may earn an affiliate commission.