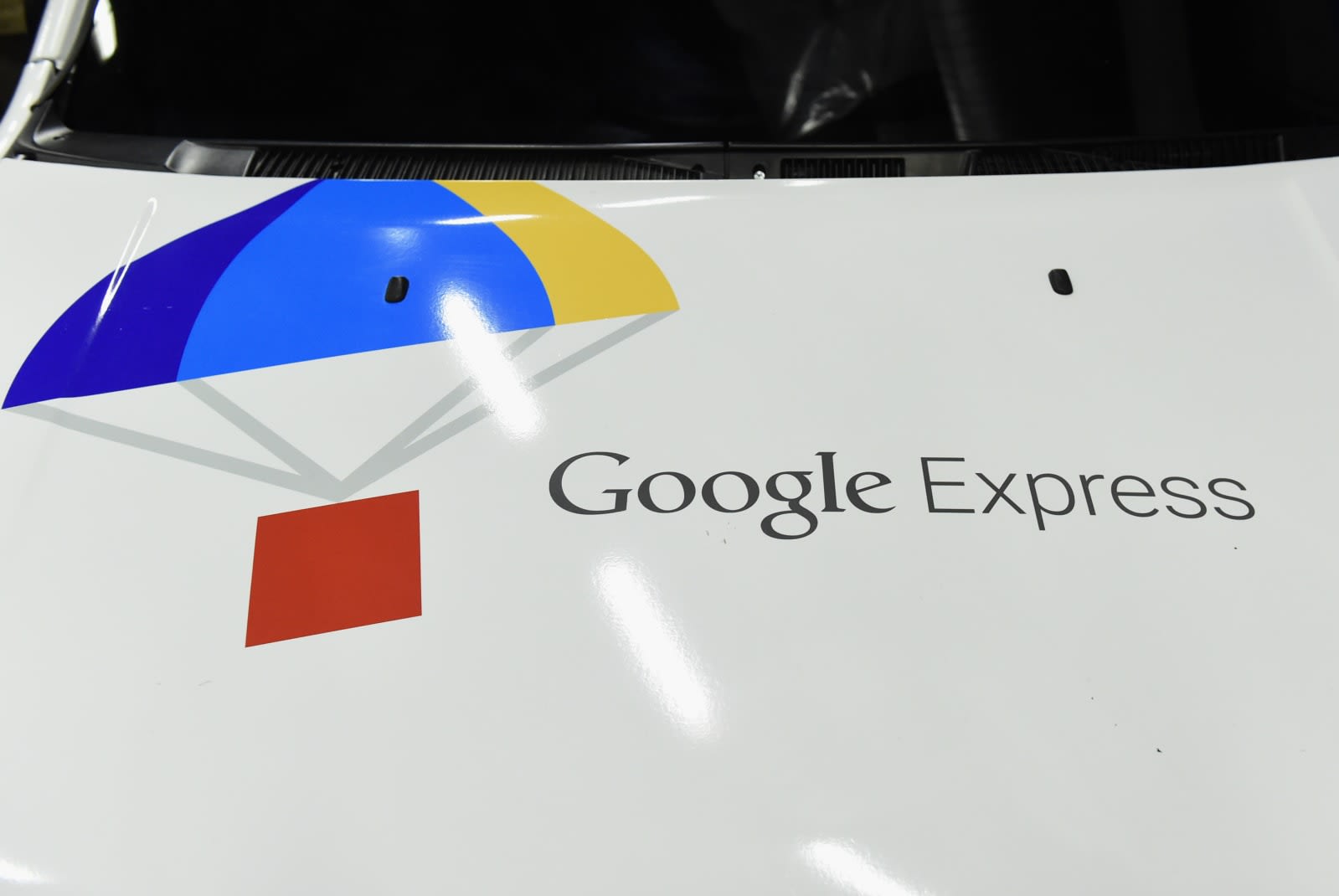 Walmart is no longer on our website, sorry for any inconvenience this may cause. -TO

""We are committed to the success of retailers and partner with them in many different ways to help users discover and purchase millions of products across platforms," a spokesperson for Google told Engadget. "Walmart remains a strategic partner across multiple businesses including Google Ads, and we're excited to support Walmart's development of a voice shopping action for the Google Assistant."

It's not clear if Google dropped Walmart from its service or if Walmart decided to pull out (the latter seems more likely) but either way, it's a blow for Google's shopping platform. This may mean ability to order Walmart products via Google Home is also dead seeing as that feature operated through Google Express, though Google's statement on the matter makes it seem like Walmart is working on expanding its support for Google's voice assistant. Walmart has ramped up its own online presence in recent years as it aims to take on Amazon and may have decided it is better off on its own rather than relying on a third-party platform like Google Express.

Via: Android Police
Source: Google
In this article: business, gear, google, googleexpress, marketplace, OnlineMarketplace, services, walmart
All products recommended by Engadget are selected by our editorial team, independent of our parent company. Some of our stories include affiliate links. If you buy something through one of these links, we may earn an affiliate commission.