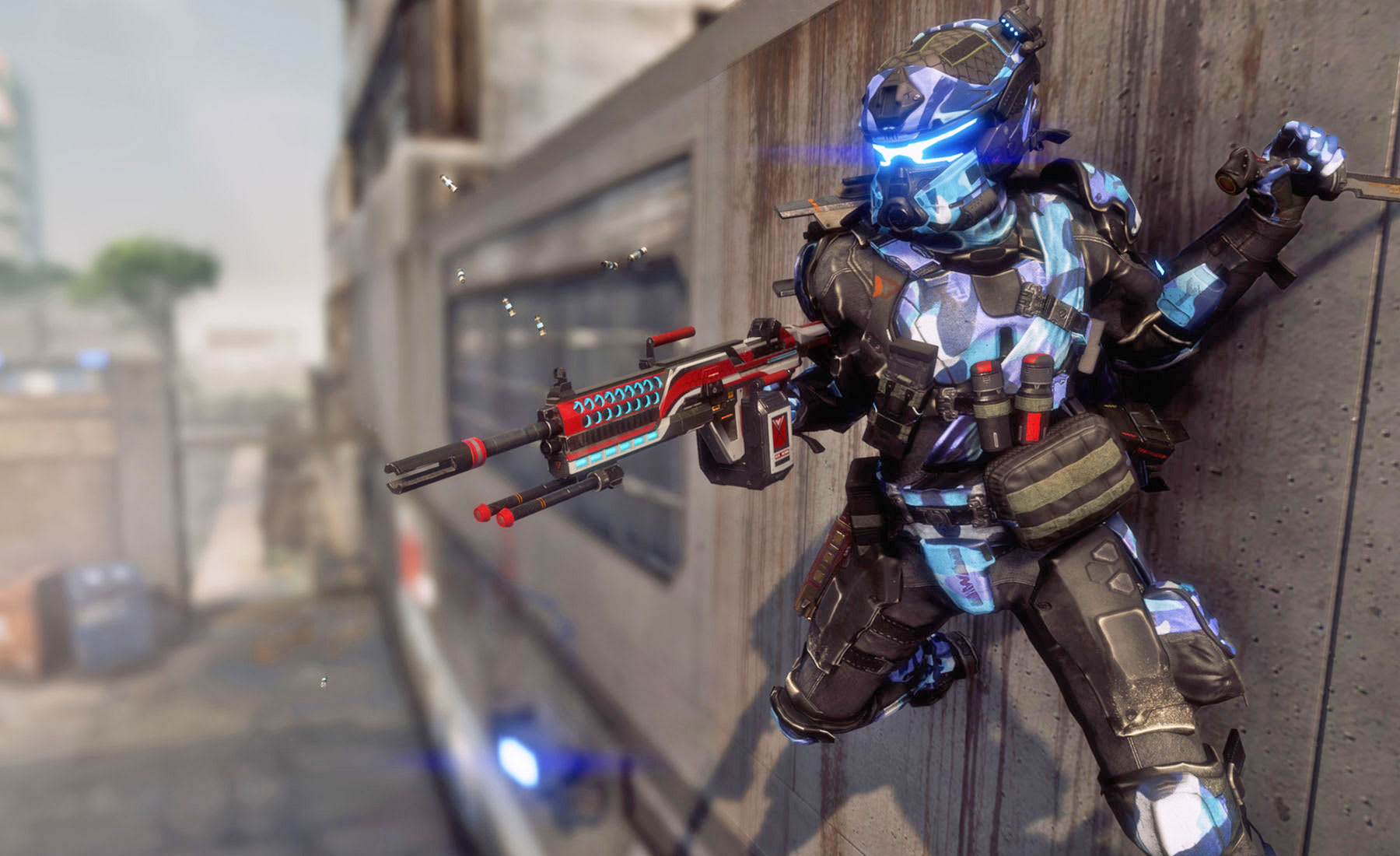 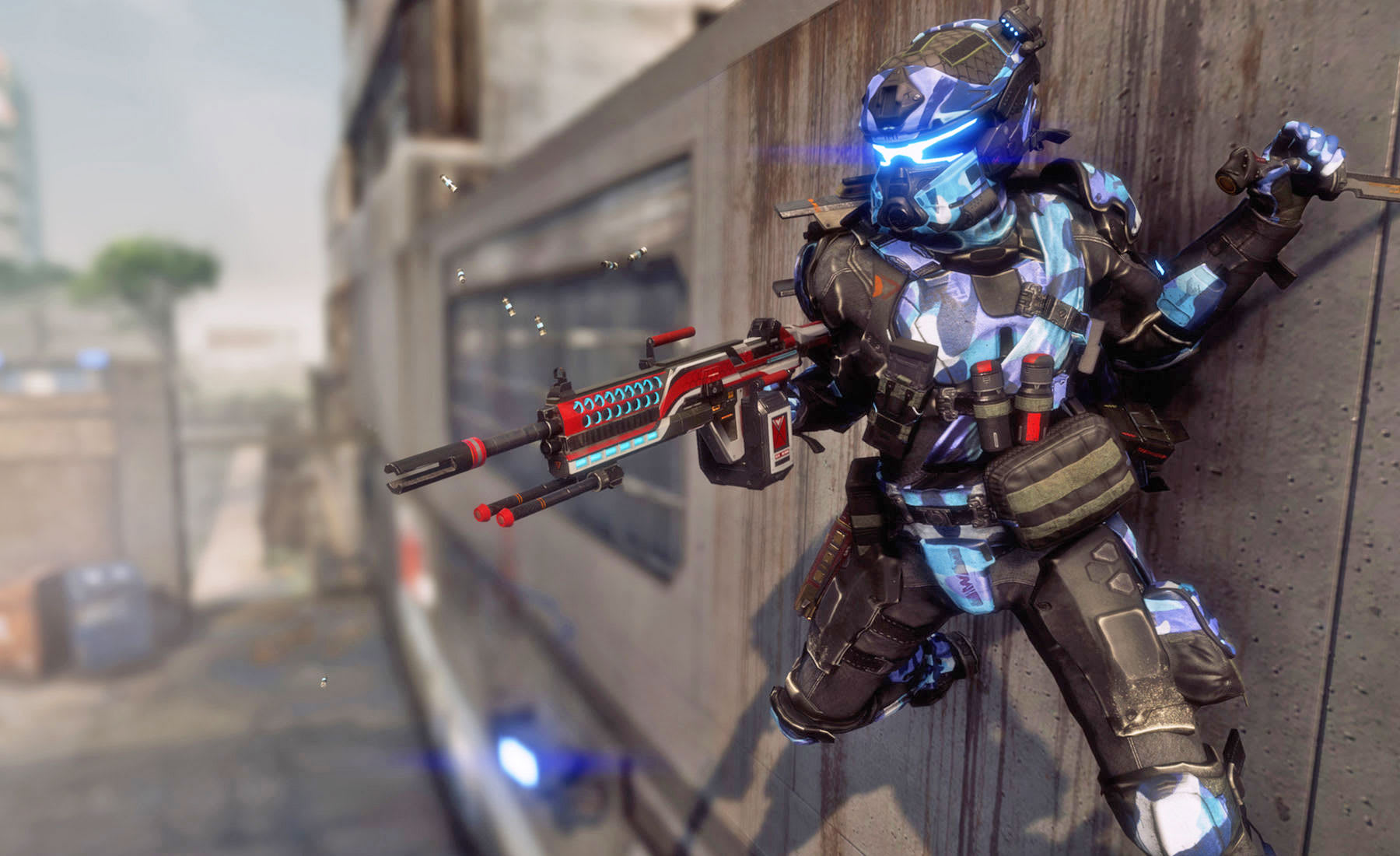 Rumors have swirled all weekend of Titanfall creator Respawn developing its own battle royale game, and... well, they're true. Geoff Keighley and pro player Myth have confirmed the existence of Apex Legends, a last-one-standing game to be unveiled and released on February 4th. They're not saying more at this stage, to no one's surprise, but esports consultant Rod Breslau understood it would be a free-to-play game with classes, up to 60 players in total, three players per team and no Titans -- sorry, folks, you won't pilot a giant robot to victory.

The title would include purchases and loot boxes for cosmetic items and similar in-game content in an approach "very similar" to Overwatch. You wouldn't get a tactical edge by spending money, but you would look good no matter what you were doing. It's running on a modified version of Valve's Source engine like the Titanfall games, Breslau said.

Yes, it's hard not to be skeptical of yet another developer producing a battle royale game to seize on Fortnite fever. However, it might be worth paying attention to Apex Legends based on its pedigree. Titanfall may be best-known for its robots, but it also has a reputation a unique form of fast-paced combat with parkour, grapples and more. If it can translate some of that experience to a battle royale title, it might draw enough attention to survive a fiercely competitive landscape.

Talking up strategy with @shroud in a new battle royale game by @Respawn that I can show you on February 4th, I might be a myth but #legendschangethegame! #ApexPartner #Ad pic.twitter.com/4Ile2V1Vxq

Source: Geoff Keighley (Twitter), Myth (Twitter)
Coverage: Rod Breslau (Twitter)
In this article: apexlegends, art, battleroyale, EA, ElectronicArts, games, gaming, ps4, Respawn, RespawnEntertainment, titanfall, videogames, windows, xboxone
All products recommended by Engadget are selected by our editorial team, independent of our parent company. Some of our stories include affiliate links. If you buy something through one of these links, we may earn an affiliate commission.