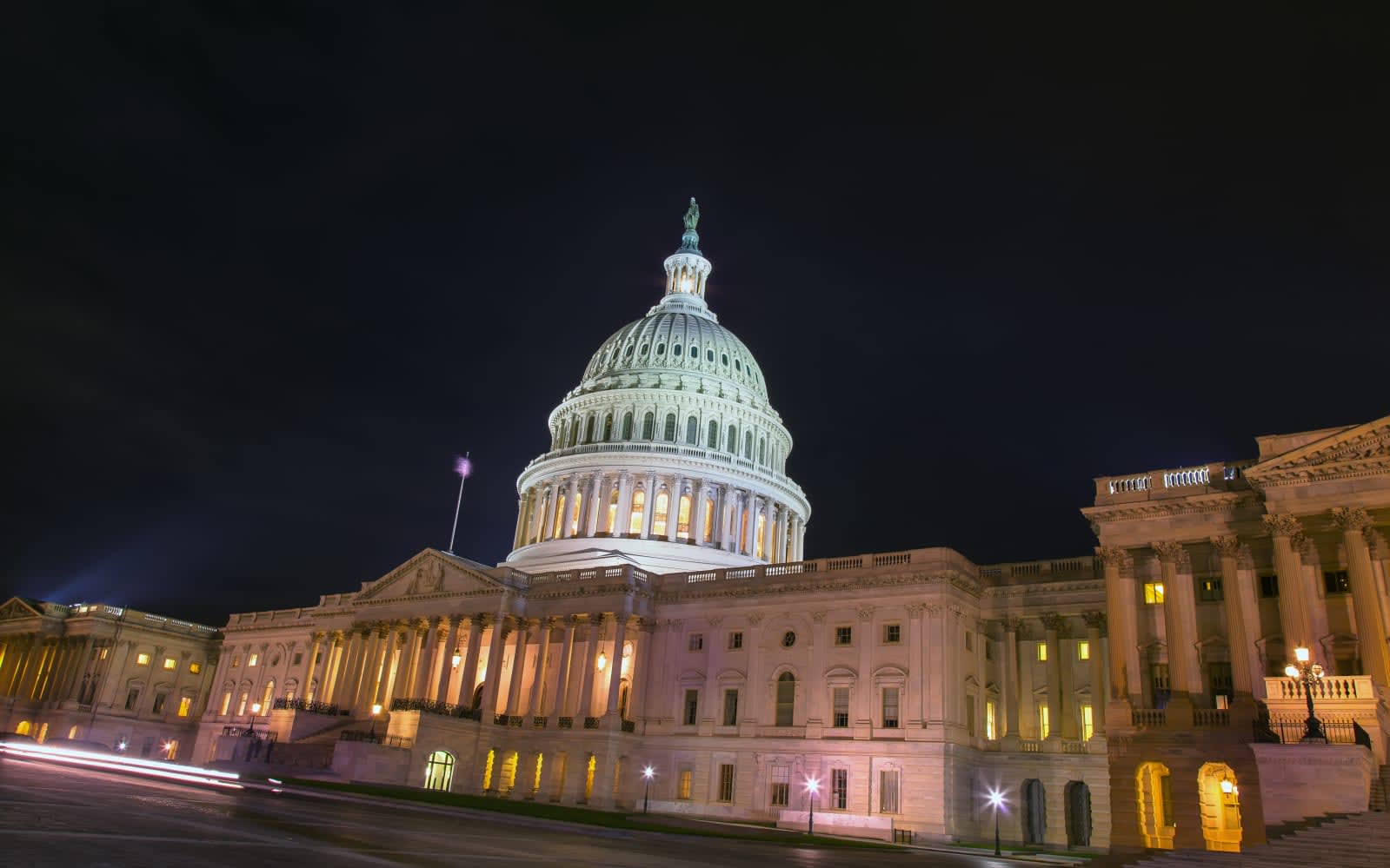 Tim Cook and the Senators pushing for US version of the EU's General Data Protection Regulation (GDPR) rules have found an ally in the Government Accountability Office. In a report publishing its findings for a study commissioned by the House Energy and Commerce Committee, GAO recommended establishing a comprehensive legislation on internet privacy. The bi-partisan government agency suggests putting the FTC in charge of enforcing the rules, which would be designed give people more control over their own data.

As the office mentioned in its report, the FTC is already in charge of internet privacy-related cases. But because its power is pretty limited, it's only been able to close 101 cases over the past decade, and almost all of them ended in settlements. A set of GDPR-like rules would give the agency more power, such as the right to slap penalties when appropriate.

GAO's report heavily cited Facebook's Cambridge Analytica scandal as a prime example of why a federal-level internet privacy law is necessary. It also named a handful of other privacy concerns that became a lot more prominent over the past few years based on the agency's research. One of those is the rise in popularity of Internet of Things devices, thereby increasing the opportunities for security and privacy breaches. Another cause for concern is that automakers don't always clarify their data-sharing practices, which could become a huge issue for the increasing number of connected cars.

GAO also pointed out that there are no overarching laws in place to govern companies' collection and sale of personal information. Finally, it mentioned one of its old reports, which determined that people generally have no idea how their location data is shared and used by third parties. If you'll recall, a Motherboard report recently learned that some major US carriers are selling real-time location data to other companies, making it easy for bounty hunters and just about anyone to find whoever they want to track. Putting rules in place to address these two latter issues could squash that practice.

The agency wrote as a conclusion:

According to ZDNet, the House Energy and Commerce Committee has scheduled a hearing for February 26th to discuss these findings. During that session, it'll also explore the possibility of conjuring up GDPR-like laws in the US.

Via: ZDNet
Source: Government Accountability Office
In this article: congress, gao, gdpr, gear, Government Accountability Office, internet, politics
All products recommended by Engadget are selected by our editorial team, independent of our parent company. Some of our stories include affiliate links. If you buy something through one of these links, we may earn an affiliate commission.