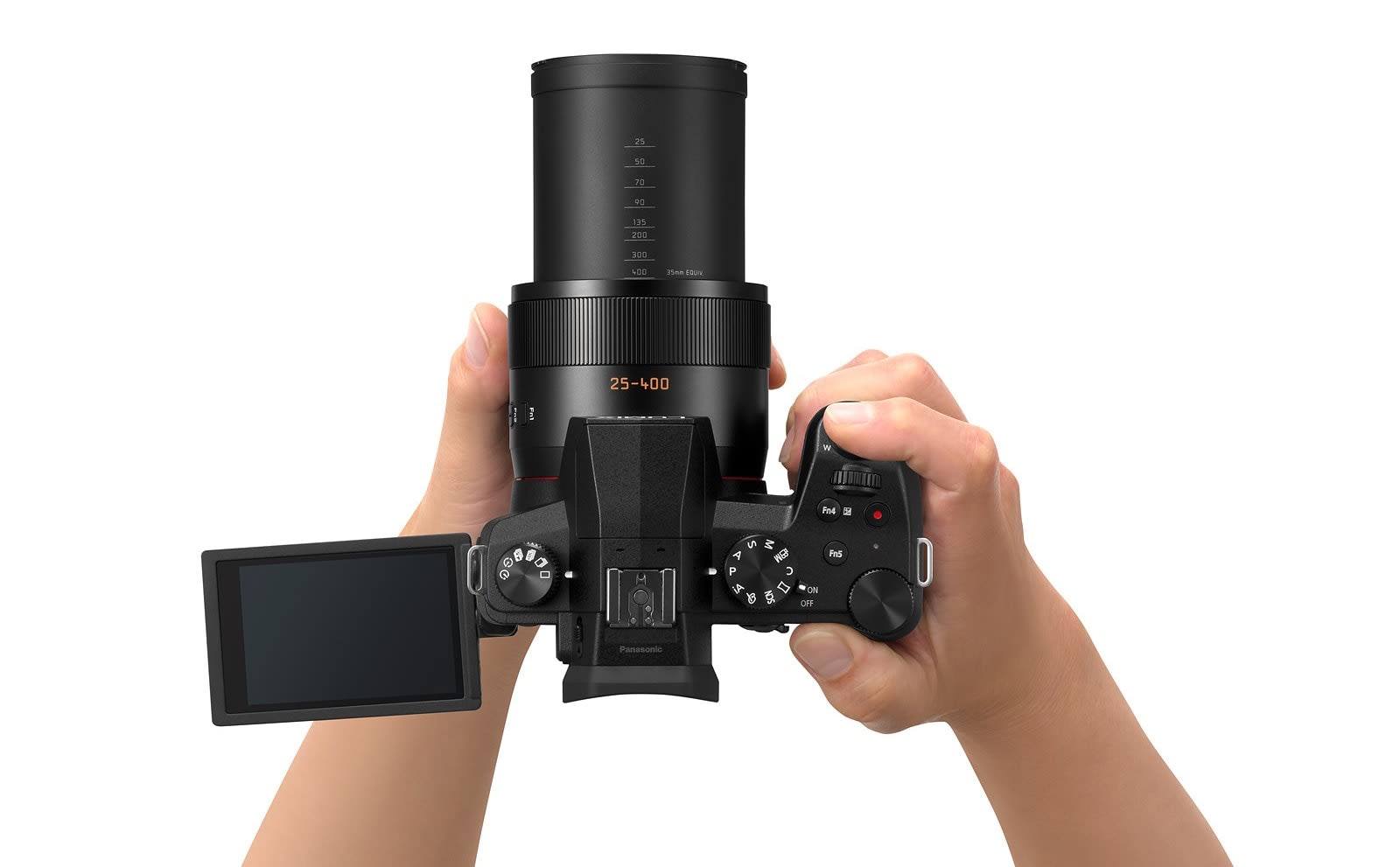 The new sensor gives it much better low-light capability than its predecessor, Panasonic said. Other features include 12 fps shooting speeds, a 2.36 million dot EVF, dual-control wheels, 4K photo, five-axis hybrid optical stabilization and 4K 30fps video. It also has WiFi and Bluetooth for mobile device transfers. The Lumix FZ1000 II will cost $899 / £769 when it arrives in March 2019. 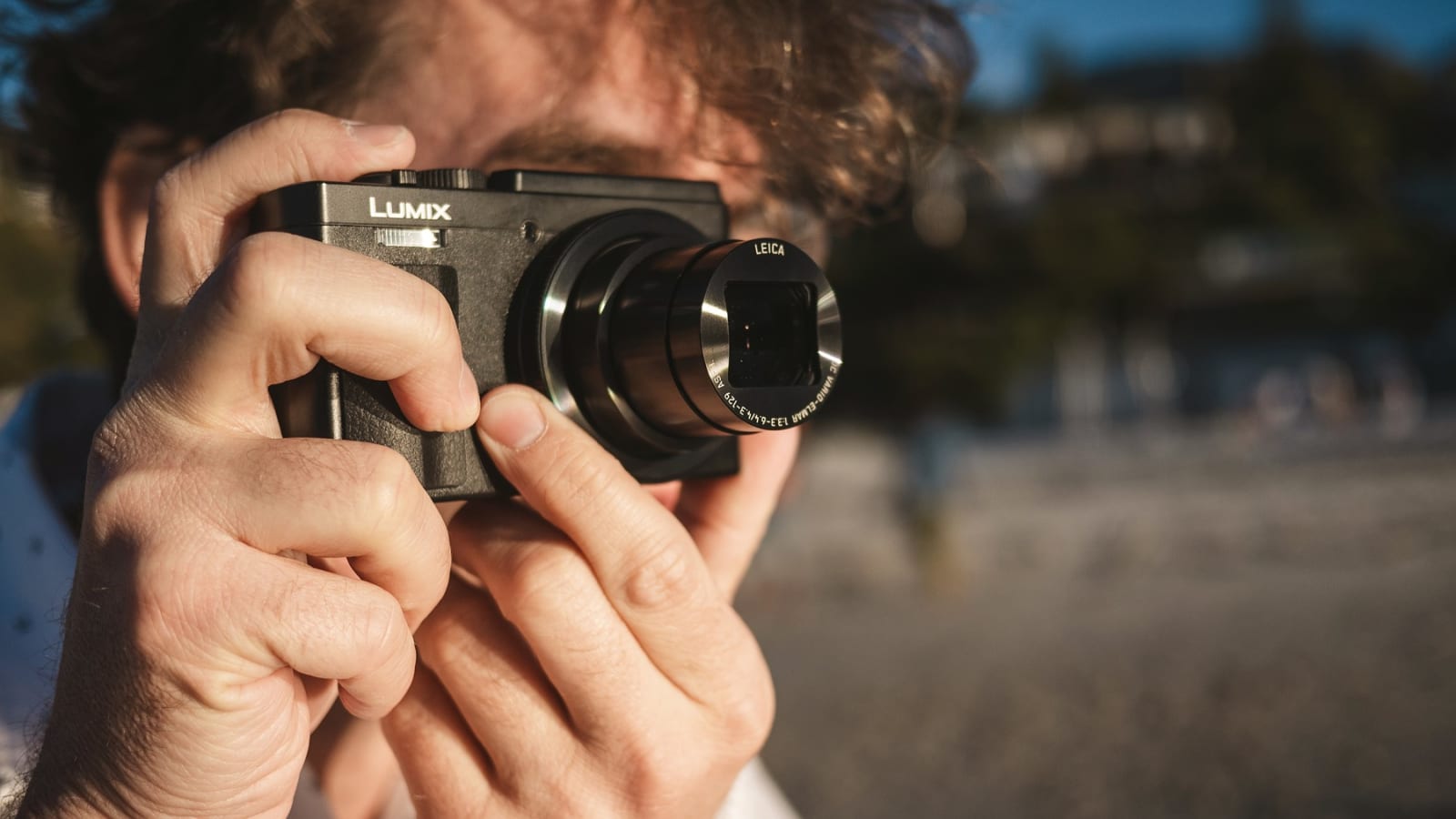 In this article: 4K, cameras, compact, FZ1000II, gear, Lumix, Panasonic, selfie, superzoom, video, vlogger, Z80
All products recommended by Engadget are selected by our editorial team, independent of our parent company. Some of our stories include affiliate links. If you buy something through one of these links, we may earn an affiliate commission.