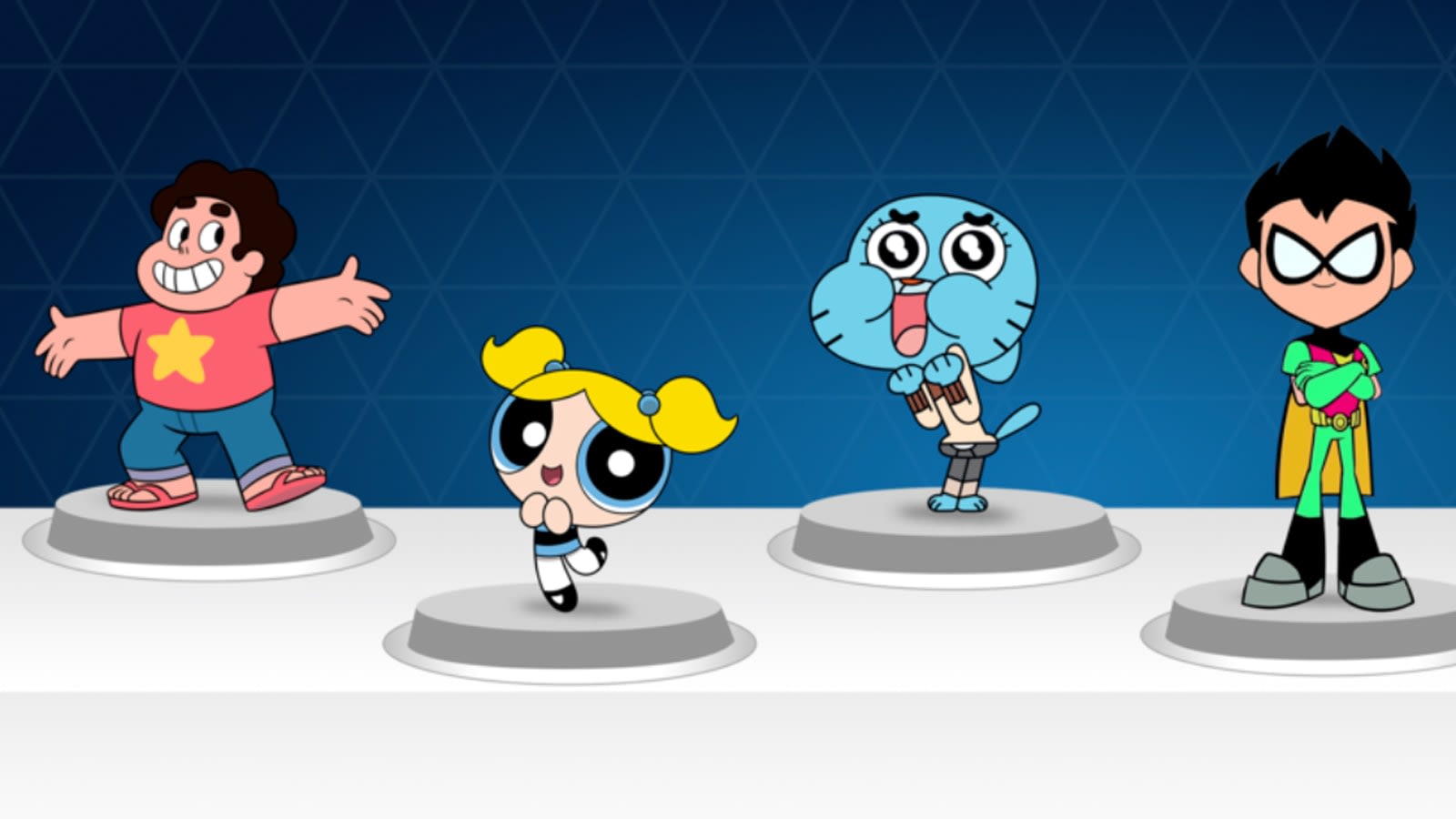 How do you persuade people to watch your TV shows when their phones serve as a constant distraction? By rewarding them through their phones for watching. Cartoon Network is launching an app, Cartoon Network Arcade, that will provide virtual collectible figurines (over 60 in total) while you tune in. The title listens to show audio Shazam style, and unlocks collectibles when it's clear you're watching one of the broadcaster's programs. If you're a die-hard Powerpuff Girls or Steven Universe fan, you'll have something to prove it.

The figures are static right now, but the network's Chris Waldron told Variety that they'll offer more interaction in the future. You can also expect episode-specific figurines that entice you to watch, say, a season finale or a special.

The "Arcade" part of the title stems from a collection of one-tap (or one-swipe) games themed around various shows, with 15 available on launch and more on the way.

The app reaches Android and iOS on March 11th. The digital figurine concept is clearly more likely to appeal to kids, but this does suggest how networks might develop companion apps going forward -- they could focus less on supplementing shows and more on goading you to watch in the first place.

Via: Variety
Source: Cartoon Network (YouTube)
In this article: android, app, av, cartoonnetwork, cartoonnetworkarcade, entertainment, gaming, internet, ios, iphone, mobile, television, tv, video
All products recommended by Engadget are selected by our editorial team, independent of our parent company. Some of our stories include affiliate links. If you buy something through one of these links, we may earn an affiliate commission.