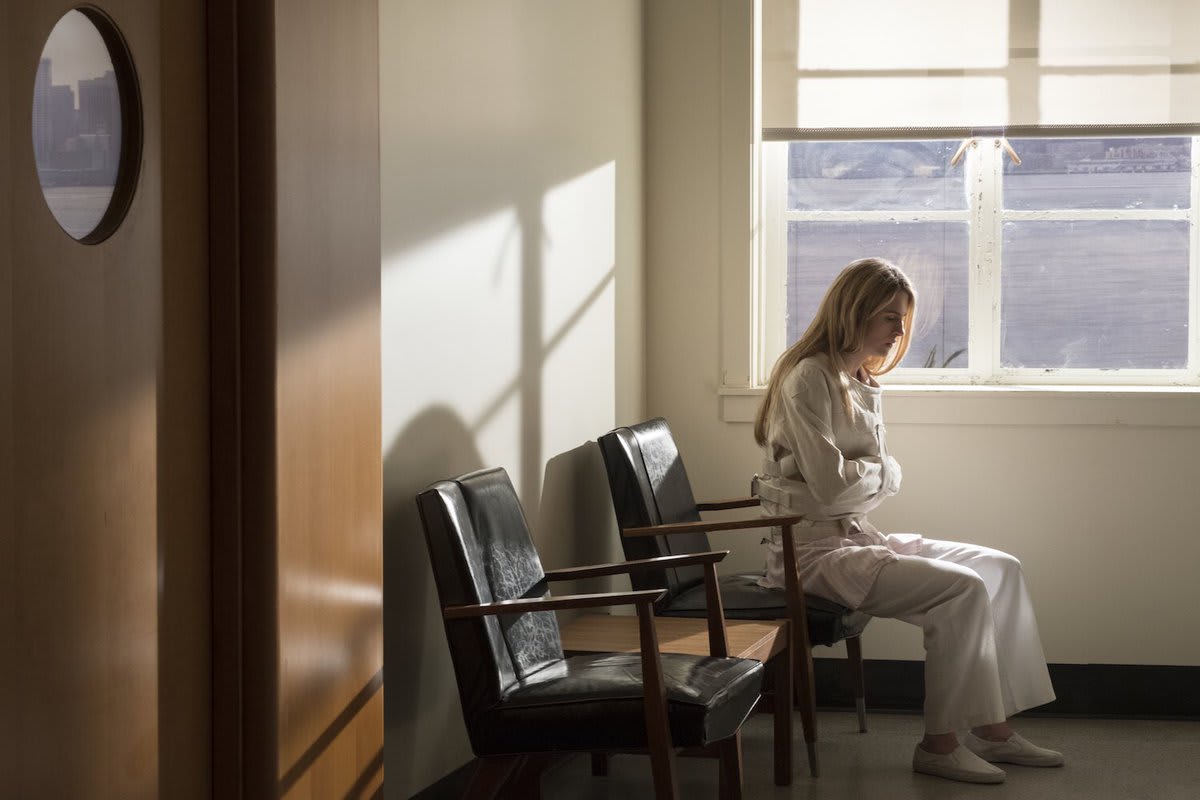 The last time we heard from The OA, it was the end of 2016 and there was still some novelty attached to the idea of a "Netflix Original" show. More than two years later, we get a new truckload of content delivered every week and it may take more than a weird social media campaign for The OA Part II to stand out. So what's in store from series co-creators Brit Marling and Zal Batmanglij when it debuts on March 22nd? An alternate universe.

If you've finished the first part of this unusual series focusing on a blind young woman who returns home seven years after being kidnapped with the ability to see, then it probably shouldn't sound like too much of a leap. Entertainment Weekly has more plot details to explain what you see in the trailer (possible spoilers if you didn't finish part one).

Marling's character (she is the lead actor and writer), Prairie/The OA, has successfully transferred into another universe where she was never kidnapped, and teams up with a detective to solve another mystery while her friends from Part 1 remain in their universe, still trying to figure out exactly what happened. In a recent Instagram post, Marling explained that "Our chapters vary in length, scope, and even genre," contributing to the production delay, and also setting the table for a second run that's as mind-bending as the first.

Source: NX on Netflix (Twitter)
Coverage: Entertainment Weekly
In this article: art, Brit Marling, entertainment, Netflix, Netflix Originals, sci fi, streaming, The OA, video
All products recommended by Engadget are selected by our editorial team, independent of our parent company. Some of our stories include affiliate links. If you buy something through one of these links, we may earn an affiliate commission.