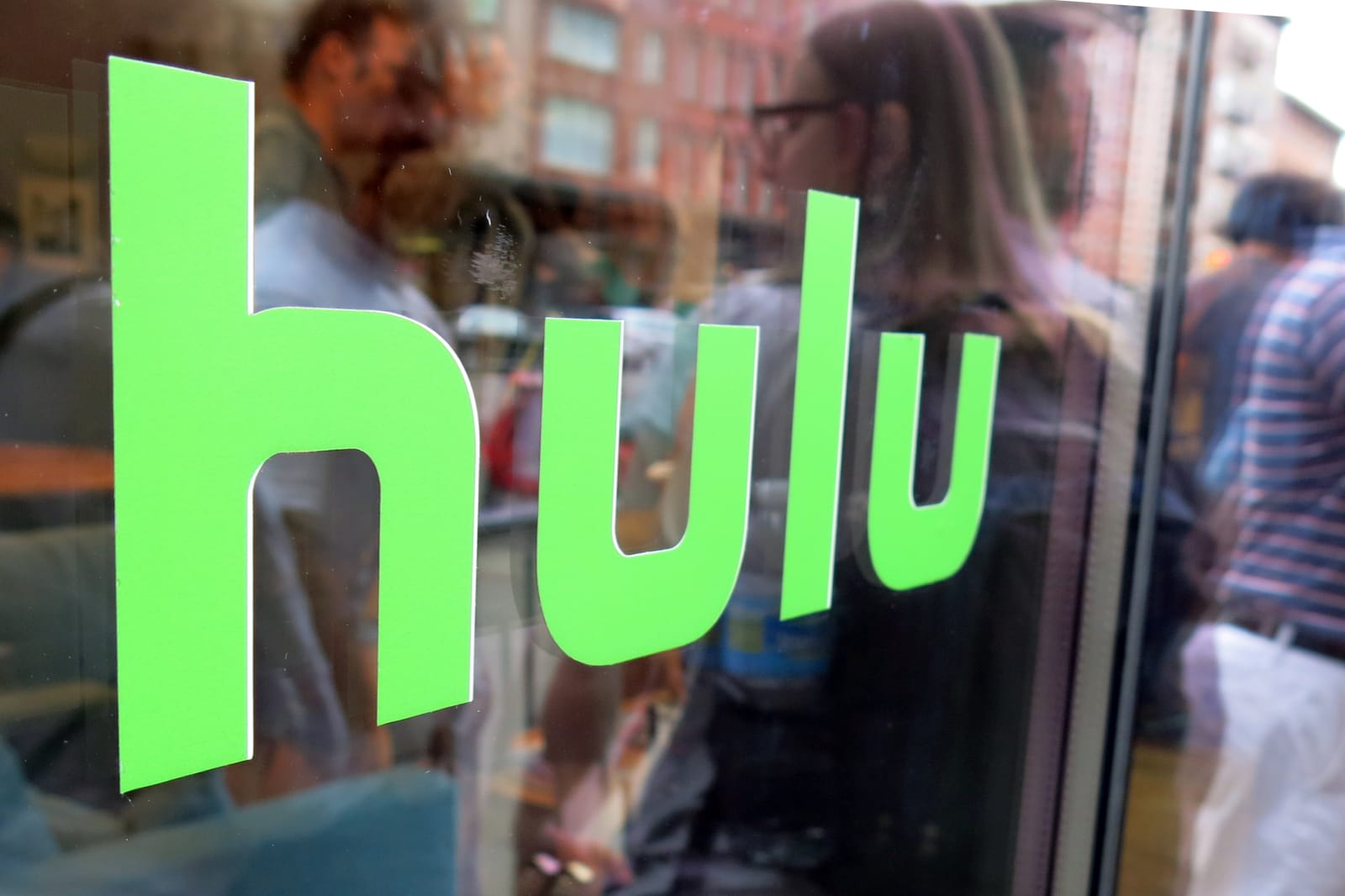 Internet-based live TV appears to be thriving after some of the novelty has worn off -- at least, in some cases. Bloomberg sources claim Hulu + Live TV and YouTube TV have grown dramatically in the past year, reaching a combined 3 million subscribers. Hulu reportedly grew the quickest, jumping from 450,000 users at the start of 2018 to nearly 2 million, but YouTube might not complain after surging from 300,000 viewers to more than 1 million. But what prompted the growth?

Regional availability could easily play a role. YouTube TV only became a truly nationwide service in January of this year -- many of these new subscribers might be coming aboard simply because the option has reached their part of the country. They've also been expanding their device support over time.

Those might not be the only factors at play, however, and it's evident that some services have fared better than others. AT&T's DirecTV Now saw a 14 percent drop in subscribers in the last quarter of 2018 after it raised prices, but Hulu and YouTube have both been growing in spite of their own rate hikes. Even Dish's Sling TV has lately taken to giving new customers a temporary 40 percent discount to spur adoption. As TVRev co-founder Alan Wolk explained, it may simply be that services like Hulu and YouTube TV have more appealing interfaces and don't have the stink of direct association with cable and satellite, making them more alluring to people determined to cut the cord.

Source: Bloomberg
In this article: entertainment, hulu, internet, services, streaming, television, tv, youtube, youtubetv
All products recommended by Engadget are selected by our editorial team, independent of our parent company. Some of our stories include affiliate links. If you buy something through one of these links, we may earn an affiliate commission.