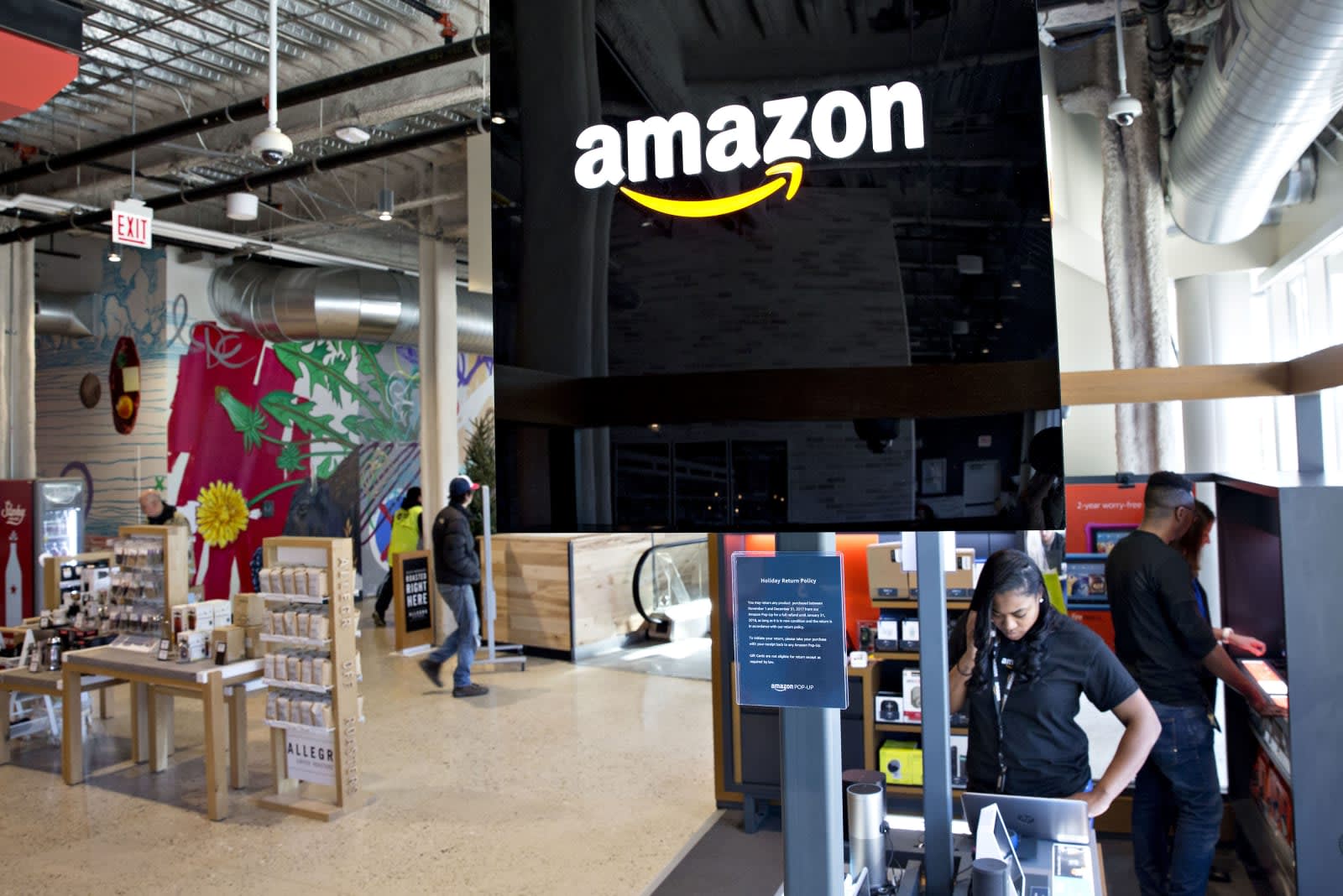 Amazon is re-thinking its physical retail strategy, and will reportedly start another chain of grocery stores later this year alongside Whole Foods. But not all of its concepts will stand the test of time -- the company closing down its 87 retail pop-up stores throughout the US, perhaps because they're too limited in scope for Amazon's ambitions.

"After much review, we came to the decision to discontinue our pop-up kiosk program," an Amazon spokeswoman told The Wall Street Journal. The kiosks are likely to shut down by the end of April, according to the report, though the fate of any pop-ups outside the US is unclear.

The kiosks are found in malls, Whole Foods locations and Kohl's stores, and Amazon has used them to get people to try Kindles, Echo speakers and Fire tablets in person. The pop-ups, which usually take up a few hundred square feet of space, also have a trade-in program for old Kindles and tablets.

Amazon has been testing the concept for several years, though some locations have only been operating for a few months. Meanwhile, Kohl's CEO Michelle Gass said this week the chain is dropping the store-within-a-store concept and will sell Amazon products alongside the rest of its stock.

While the pop-ups will be no more, Amazon says this year it will open more bookstores (its 19th opened for business in Cherry Creek, Colorado, today) and 4-star stores, which sell items with a minimum four-star rating on Amazon. Both offer a wider selection of products than the kiosks. Amazon will also reportedly set up additional Amazon Go cashierless stores.

Source: The Wall Street Journal
In this article: amazon, business, gear, kiosk, kohls, pop-up store, popup, retail, whole foods
All products recommended by Engadget are selected by our editorial team, independent of our parent company. Some of our stories include affiliate links. If you buy something through one of these links, we may earn an affiliate commission.