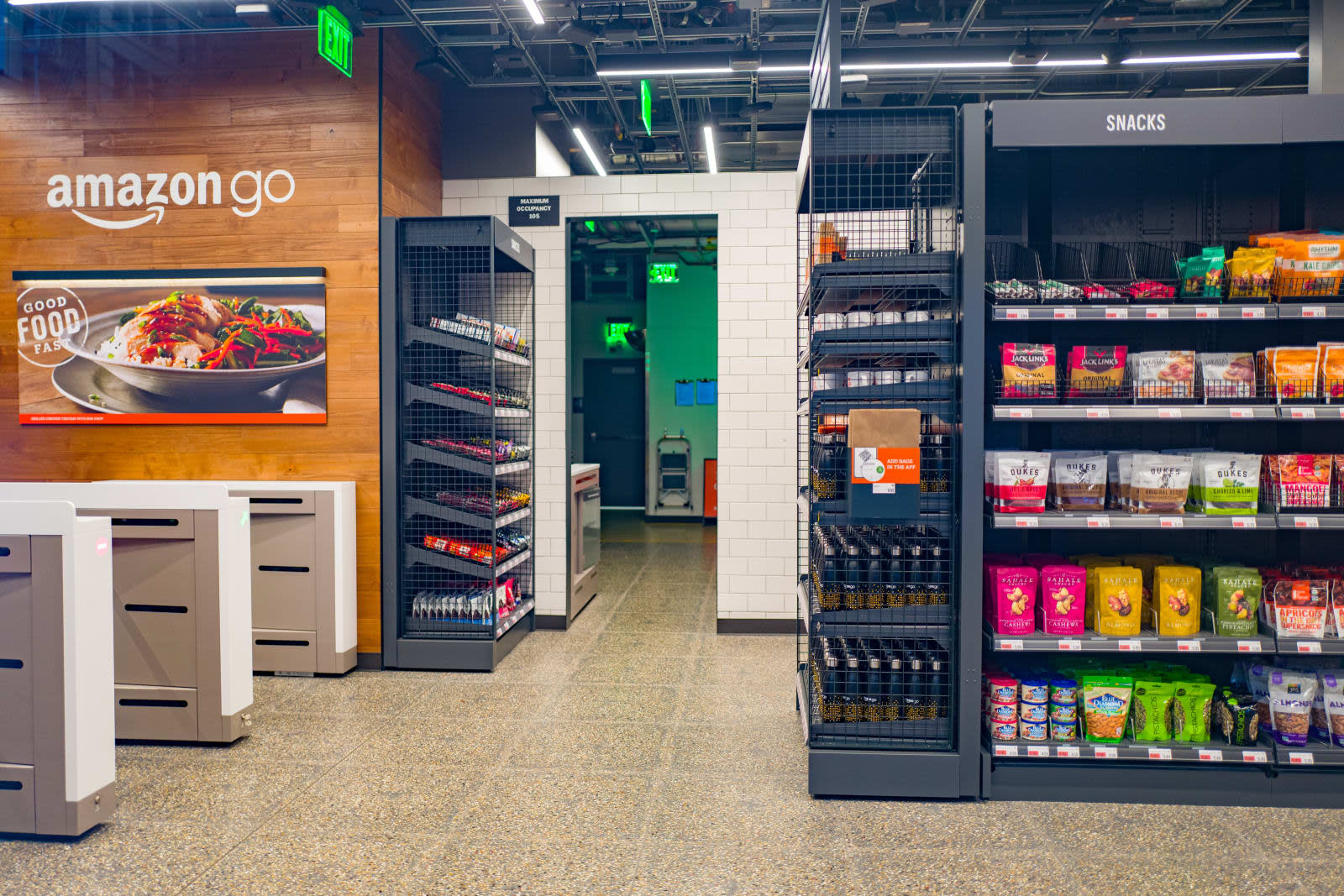 Amazon is reportedly planning to open dozens of grocery stores in major US cities, which will be under different branding from its Whole Foods chain. The first location may open in Los Angeles before the end of this year, while it's signed leases for at least two other stores, according to Wall Street Journal sources.

It may look to grow its planned business by snapping up regional grocery chains, while it's said to be in talks for locations in San Francisco, Seattle, Chicago, Philadelphia and Washington, D.C. The report suggests the as-yet-unnamed brand will offer a wider selection of products than Whole Foods, which doesn't carry goods with artificial preservatives, flavors or sweeteners, for instance. The stores could offer lower-cost shopping than Whole Foods too.

Amazon already has a grocery delivery service, and the reported chain would expand its retail footprint beyond Whole Foods, 4-Star stores and self-service Amazon Go outlets. It's not clear whether the planned stores will also be cashierless, though the report suggests they'll have a strong focus on customer service and pick-up options.

At around 35,000 square feet, the grocery stores are likely to be a little over half the size of a regular supermarket. Amazon could place them in open-air shopping centers as well as strip malls, though it wants no restrictions on what it can sell. The WSJ notes shopping center leases often prohibit stores from selling certain goods so they don't compete too heavily with each other. We've seen recently that Amazon is willing to take its ball and go home if it doesn't get its way, having dropped plans to build a second headquarters in New York following blowback from residents and officials.

In this article: amazon, amazon fresh, amazon go, business, gear, grocery, grocery chain, grocery store, retail, tomorrow, whole foods
All products recommended by Engadget are selected by our editorial team, independent of our parent company. Some of our stories include affiliate links. If you buy something through one of these links, we may earn an affiliate commission.