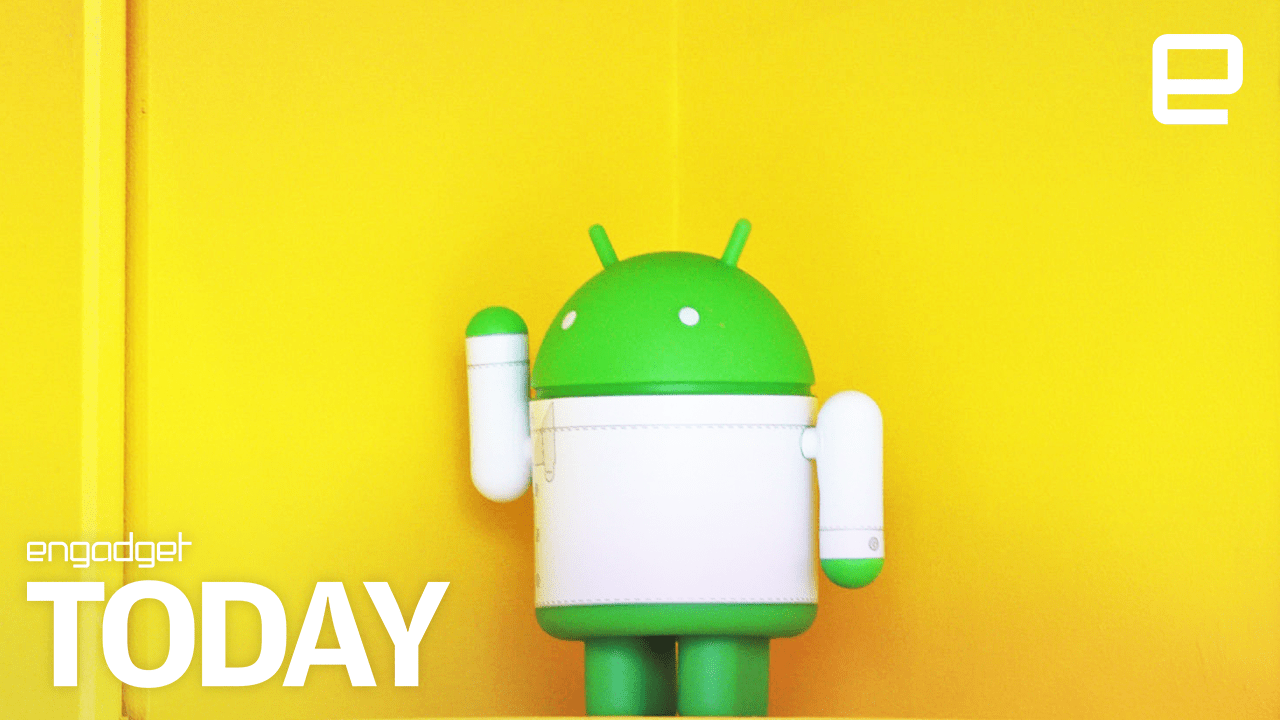 It's that time of year when Google offers an early peek at the next version of Android, and sure enough, the first Android Q preview beta is here. Like previous Android betas, the emphasis here is more on functional updates rather than razzle-dazzle. Most notably, privacy is a major focus. You can limit location gathering to when an app is running (much like on iOS) and restrict apps' access to media, while Google will restrict apps' power to either jump to the foreground or collect sensitive info like IMEI and serial numbers.

There are more conspicuous updates. Sharing Shortcuts let you jump straight to another app when you want to share material, and apps can call up settings panels relevant to a given task -- say, turning on WiFi when you need to control a smart home device. And like Google said months ago, you'll see more robust support for foldable phones.

You can enroll in Google's beta program if you want to try Android Q now, although this initial version only supports Pixel devices (ranging from the original to the Pixel 3). Just remember that a preview like this really, really isn't meant for people who need reliable smartphones -- it's for developers and early adopters who are willing to tolerate glitches to see what the future holds.

Source: Android Developers
In this article: android, android q, androidq, AOLoriginals, beta, Daily Show, developer, Engadget, Engadget Today, EngadgetToday, EngadgetVideo, entertainment, gear, google, mobile, smartphone
All products recommended by Engadget are selected by our editorial team, independent of our parent company. Some of our stories include affiliate links. If you buy something through one of these links, we may earn an affiliate commission.