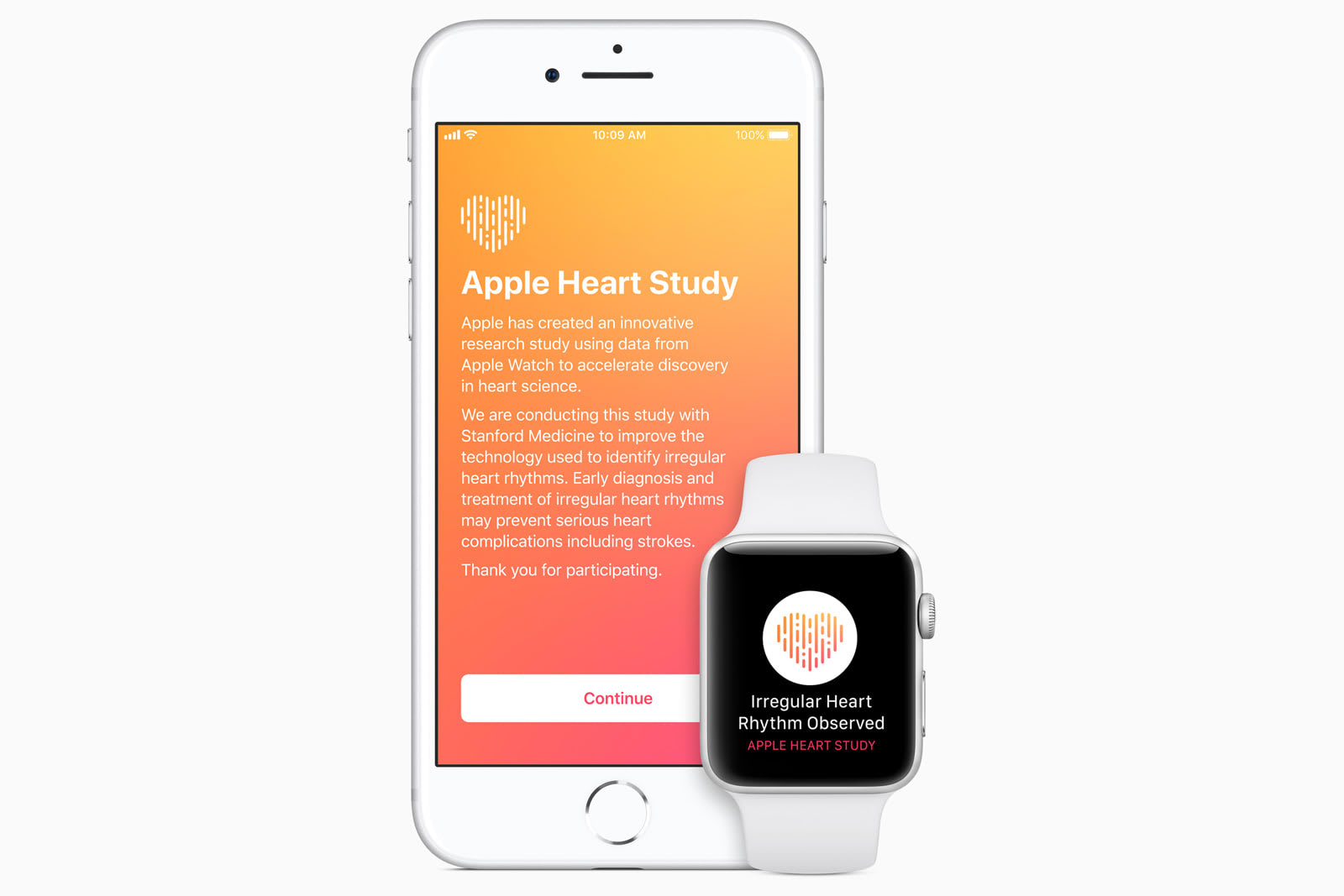 Stanford has released the results of its Apple Watch-based heart study more than a year after it began, and it appears to have been a success, with a few caveats. Only 0.5 percent of the more than 400,000 volunteers received warnings of irregular heart rhythms, but physicians later verified that 84 percent of those notifications were atrial fibrillation episodes and thus potential signs of trouble. To put it another way, the technology both avoided a glut of false positives (a major concern going into the study) and was reliable enough that it was worth a follow-up with doctors.

Notably, the study only included Apple Watches from Series 3 and earlier. Series 4 only arrived several months, so its built-in ECG wasn't available to contribute data. The app relied primarily on periodic checks with the heart rate sensor to see if anything was amiss.

The findings aren't perfect. While 84 percent makes it trustworthy, that still means that a sixth of those receiving notifications might have no reason to worry. It's also unclear if any people had atrial fibrillation but didn't receive an alert. Nonetheless, the results are promising -- and important when Apple plans to push deeper into health services in 2019.

Source: Stanford, Apple Newsroom
In this article: apple, apple heart study, apple watch, appleheartstudy, applewatch, atrial fibrillation, AtrialFibrillation, gear, health, heart, medicine, science, stanford, stanford university, StanfordUniversity, wearables
All products recommended by Engadget are selected by our editorial team, independent of our parent company. Some of our stories include affiliate links. If you buy something through one of these links, we may earn an affiliate commission.