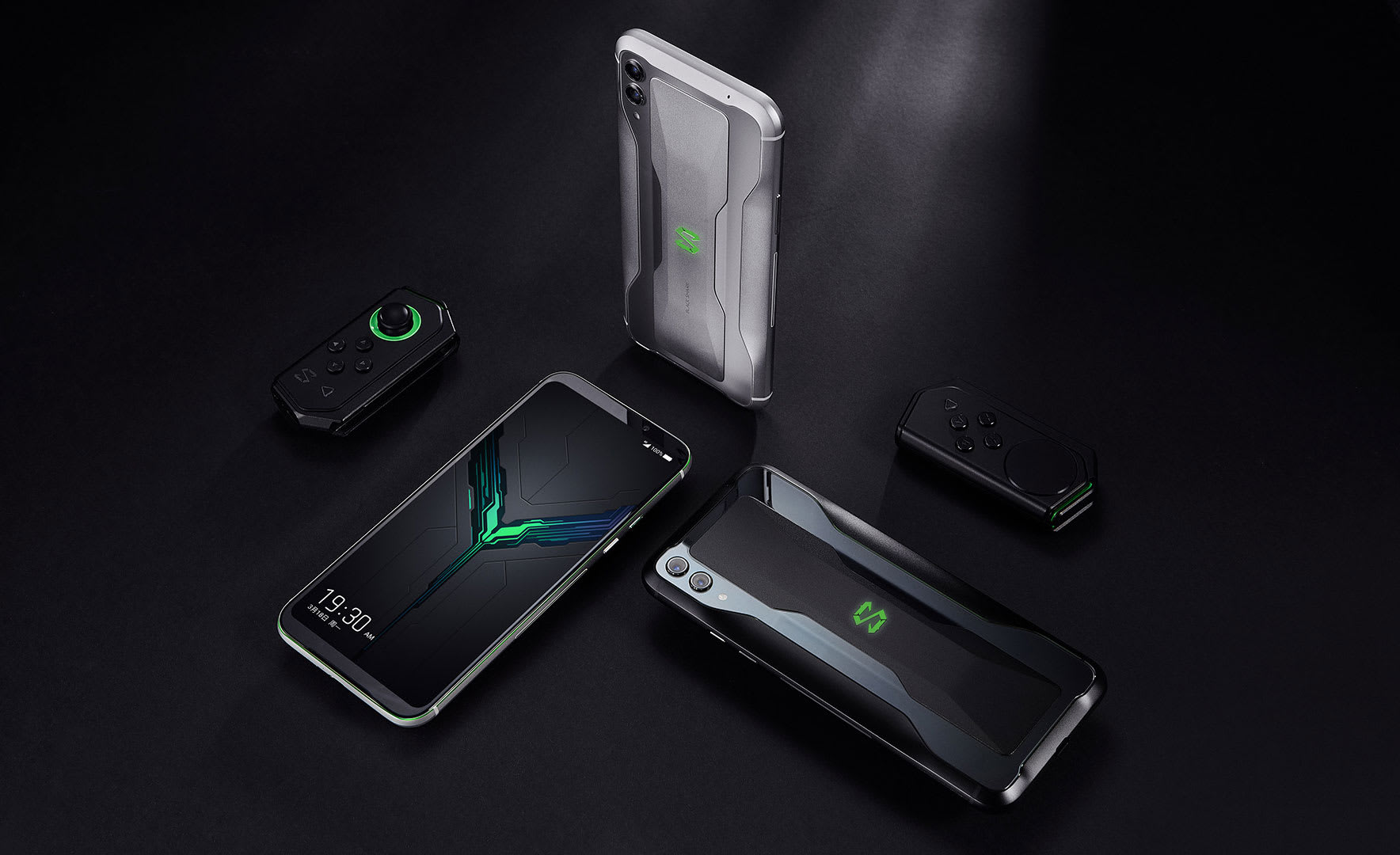 The pressure-sensitive feature isn't the only thing this display has going for it. The 6.39-inch AMOLED display is designed to reduce screen flicker at low brightness, improve color accuracy and reduce touch latency. While adding buttons to your screen might slow you down in some games, that shouldn't be too much of a problem thanks to the Snapdragon 855 processor. And like its predecessor Helo, Black Shark 2 has a vapor cooling chamber for smoother gameplay.

Xiaomi released the original Black Hawk in April 2018 and its Helo model in October 2018. By now, it's on track to compete with the likes of Razer and ASUS. As of today, Black Shark 2 is on sale in China for about $480, but there's no word yet about if it will make its way to the US.

Via: The Verge, Pocketnow
Source: Black Shark 1, 2
In this article: amoled, black shark 2, display, gadgetry, gadgets, gaming, gaming phone, gear, mobile, pressure sensitive, xiaomi
All products recommended by Engadget are selected by our editorial team, independent of our parent company. Some of our stories include affiliate links. If you buy something through one of these links, we may earn an affiliate commission.