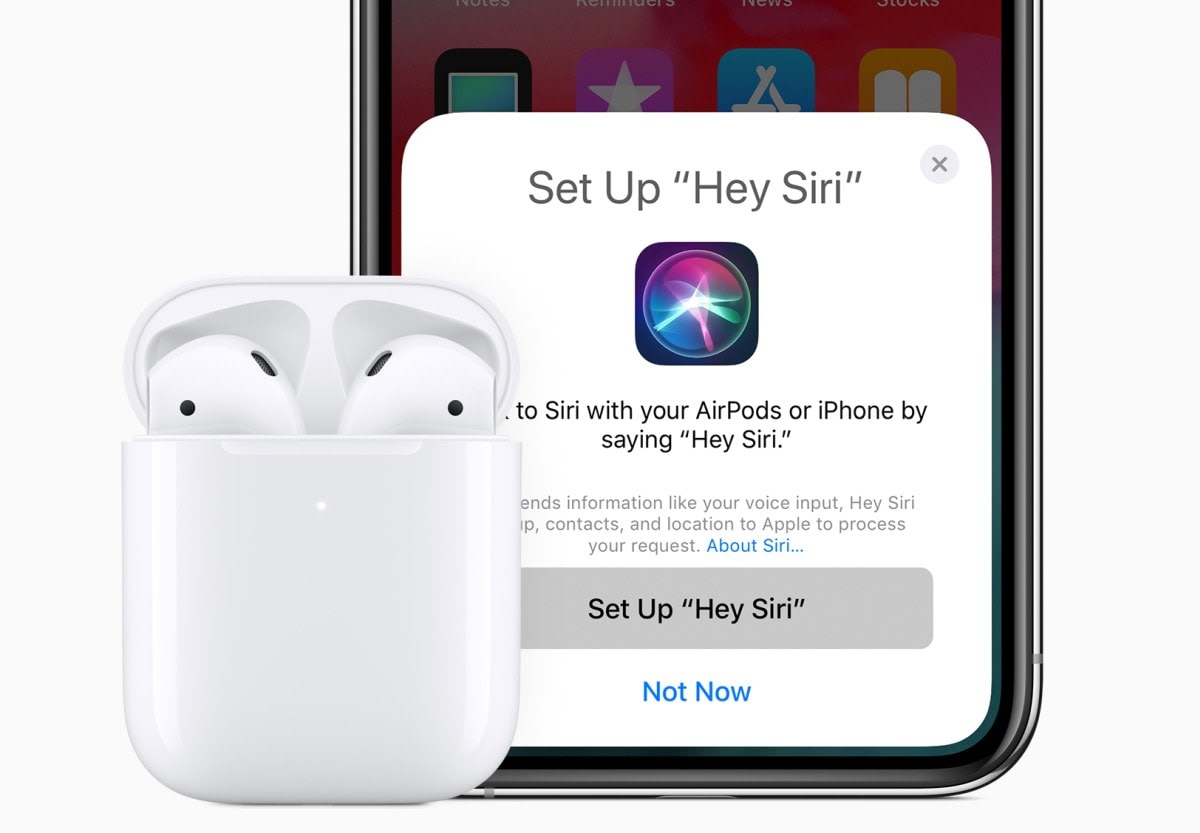 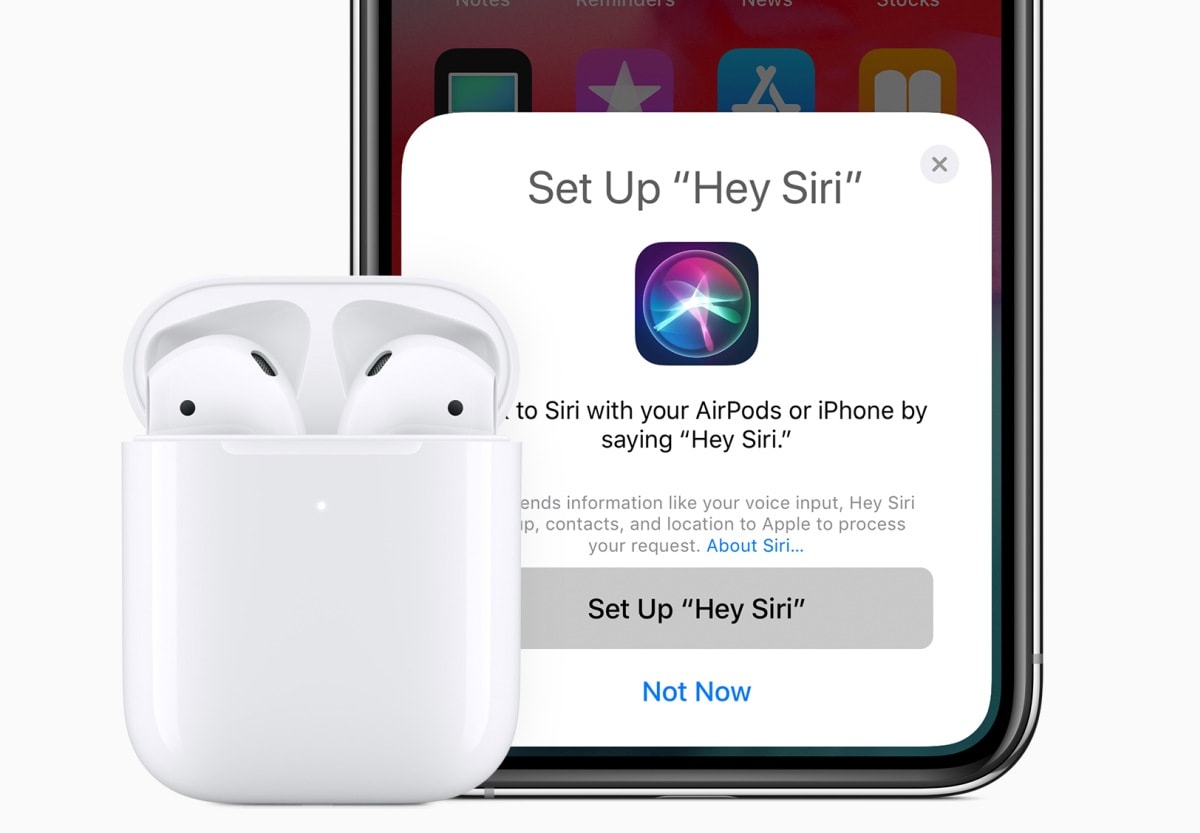 Apple's slow reveal of refreshed hardware continued yesterday with the new AirPods many people have been waiting for. There's also a flood of news coming in from the Game Developers Conference, and our first real trailer for season three of Stranger Things is here. 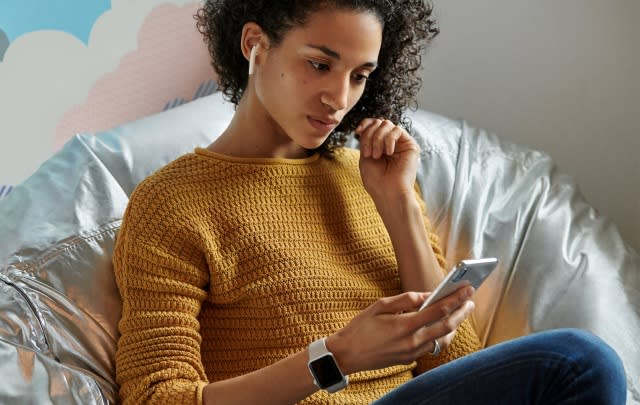 Apple's hardware trojan horse continues to gallop a week ahead of its show-time event next Monday. We've seen two new iPads and an iMac update, and now its increasingly ubiquitous AirPods are up. The new headphones have a new Apple-designed H1 chip, developed for headphones and aimed at faster connect times, better battery life and, yes, hands-free "Hey Siri," too.

They're available with a new wireless Qi-compatible charging case for $199, or with a standard case for $159. If you have a first-generation set of AirPods and just want to add the new case, then you can get it for $79. Of course, if you're just looking for something new that goes with an iPhone or Apple Watch, its line of cases and bands just got a pastel-colored refresh.

With recharging that gets done in just 15 to 20 minutes.BMW's future EVs could outlast the competition by 200 miles 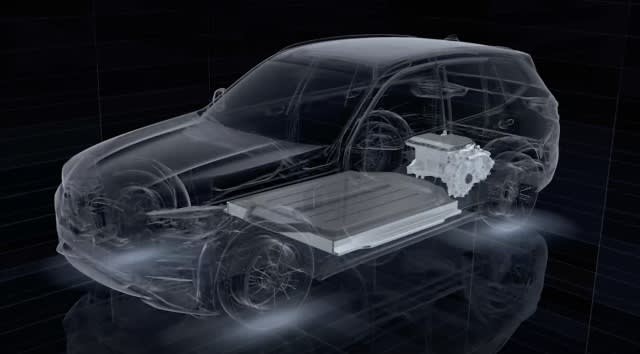 While it seems like BMW hasn't done much EV-wise since the i8 and i3, the reality is the company is building the internal infrastructure to make sure it can keep up with demand. Right now, the automaker is working towards keeping its promise to customers as the Ultimate Driving Machine, with an electrified twist. Part of that promise includes electric motors that use winding copper to induce a current instead of magnets, giving a potential range of up to 420 miles.

A first.Amazon releases a sub-$100 Kindle you can read in the dark 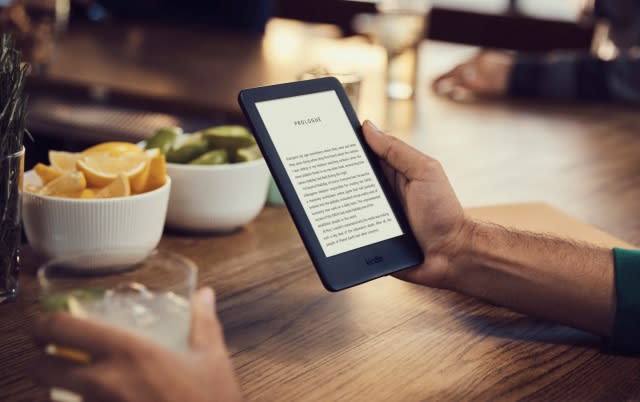 Simply called the all-new Kindle, the $90 device also has an updated e-ink screen with better contrast and a glare-free capacitive touchscreen display, like its more expensive cousins. Amazon has also freshened up its design, giving it more-rounded corners and making it available in two color options: black and white.

For all your spring-cleaning needs.Dyson's latest handheld vacuum works smarter, not harder 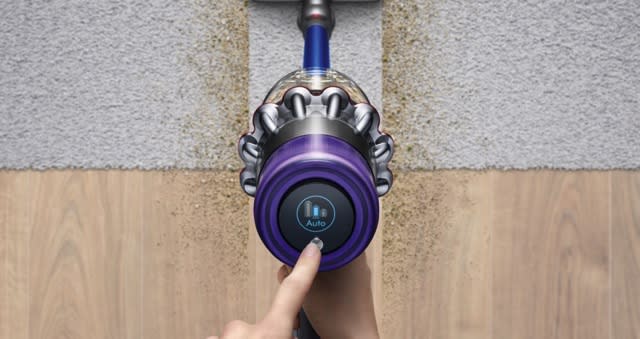 In the spirit of the coming season, Dyson has three new products that are ready to help refresh your living areas. Dyson's $600 Lightcycle lamp receives real-time data that tracks the position of the sun and adjusts the light level accordingly.

Meanwhile its V11 handheld vacuum is 20 percent stronger than its predecessor and monitors the amount of torque coming from the floor to adjust motor speed in response. If you opt for the $700 Torque Drive model, you can watch the amount of charge fluctuate in real time. Finally, the $350 Pure Cool Me is a HEPA filtering fan built for personal use in shared spaces like an office. 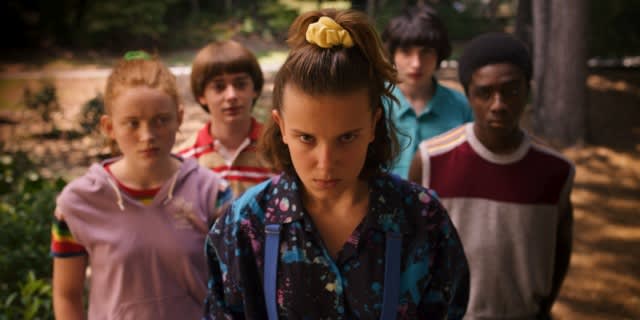 The clip crams plenty of action into its almost three minutes, with more nods to Spielberg (possessed toys for the Poltergeist fans), the dawn of '80s consumerism (malls and ice-cream parlors) and enough spandex to please Olivia Newton-John.

With a simpler single-cable system.The new Oculus Rift S arrives this spring for $399

Oculus Rift S will cost $399, an increase of $50 from the Rift. It's set to offer improved resolution and the same integrated audio system as the Quest (which is also debuting in the spring) and Go headsets.

In this article: av, entertainment, gadgetry, gadgets, gaming, gear, mobile, themorningafter, wearables
All products recommended by Engadget are selected by our editorial team, independent of our parent company. Some of our stories include affiliate links. If you buy something through one of these links, we may earn an affiliate commission.