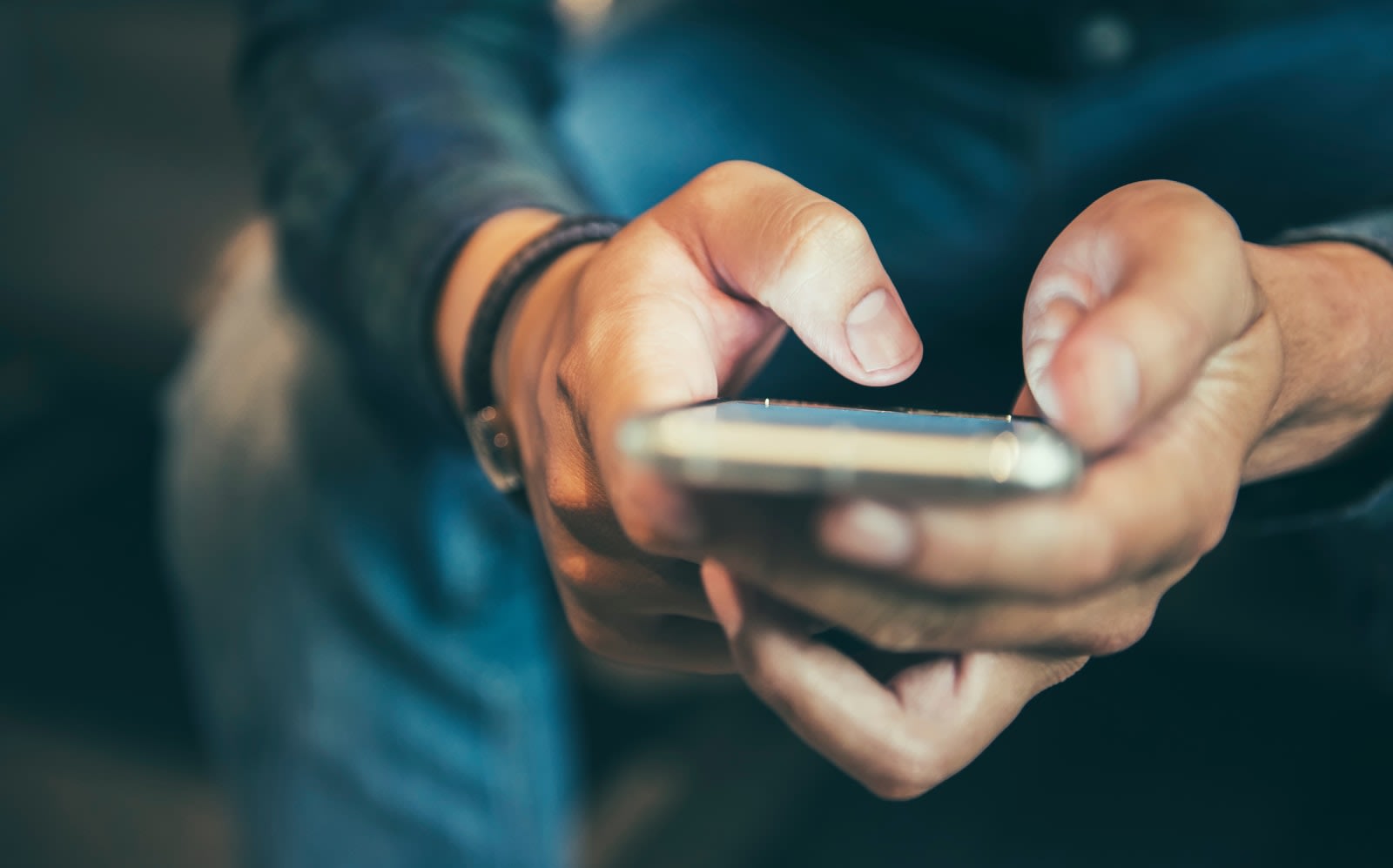 BuzzFeed News has confirmed a massive ad fraud scheme, which was originally uncovered by at least two fraud detection firms, that drained users' batteries and data. The scheme begins by hijacking the in-app advertisements of developers using Twitter's MoPub ad platform. It then silently runs autoplaying video ads behind legit banner advertisements, with the users being none the wiser. And since the video ads are still marked as completed even though none of the viewers got to see them, the scheme also rips off hapless advertisers.

Protected Media, one of the anti-fraud firms that discovered the scheme, absolved Twitter of any wrongdoing -- the social network itself was merely exploited by the fraud's masterminds. Upon investigating the fraudulent ads, the firm named Israeli company Aniview and its subsidiary OutStream Media as part of the scheme. Outstream created the banners and codes the investigators found in the dodgy ads.

Aniview, however, denied any involvement. Company chief Alon Carmel told BuzzFeed News that the perpetrator is an unknown bad actor who created an account on the platform and used the banner ad images designed by Outstream Media. "To be crystal clear, another customer on Aniview's [self-serve] platform used this [video ad] player and is responsible for this activity and we took actions immediately to stop this activity. We are fighting against bad activities, pushing and focus on clean and legit activities and should not be blamed or framed for bad use of our platform," he said.

Even if Aniview isn't really involved and has truly squashed all the bad activities originating from its platform, Android users will likely still come across more fraudulent video ads in the future. According to Protected Media, several ad tech companies like Aniview engaged in and even started similar illegal ad schemes in the past.

Source: BuzzFeed News
In this article: ad fraud, android, gear, google, internet, mobile
All products recommended by Engadget are selected by our editorial team, independent of our parent company. Some of our stories include affiliate links. If you buy something through one of these links, we may earn an affiliate commission.