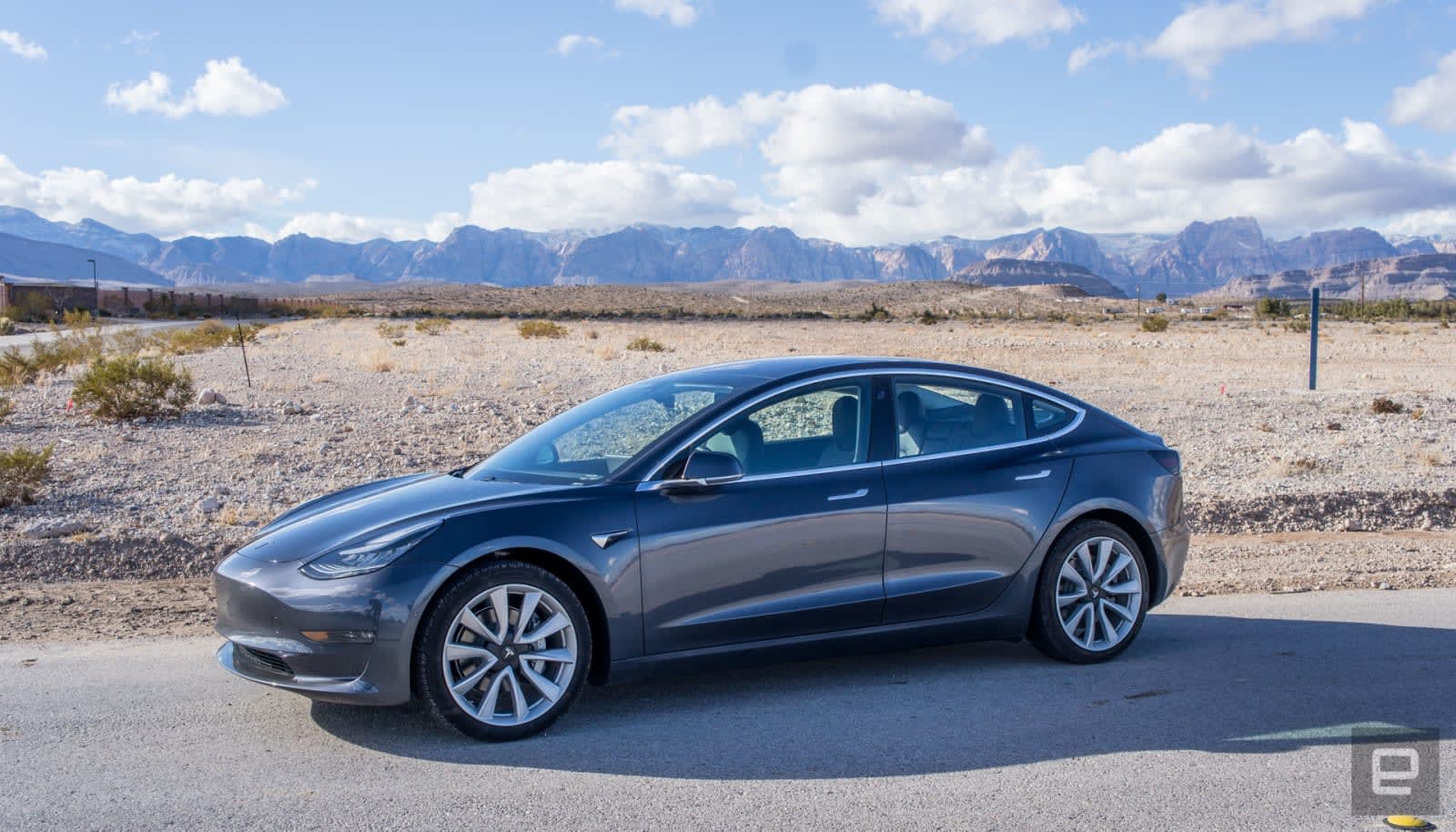 Tesla's Autopilot system can ease some of the burden of driving, but it's not always polite (just ask anyone who's been cut off). Now, however, it appears to be learning some added manners. After a couple of weeks of off-hand reports, drivers now believe that Autopilot cedes the right of way when it detects that a car up ahead wants to switch into your lane. If a vehicle is making its intentions clear, Autopilot appears to make that car stand out on your instrument cluster and slow down to create a space. It's not certain what Tesla's technology is looking for (most likely the signal lights), but it seems to work just like what you'd expect from a courteous driver.

We've asked Tesla if it can comment on the new abilities, although owners claim it rolled out as part of a software update roughly two weeks earlier.

There is a more definite upgrade that has arrived this weekend. Autosteer is now intelligent enough to warn you if you're going to run a red light while the system is in use. It won't bring the car to a stop, but it could grab your attention in time to hit the brakes. Tesla says the system works by cross-referencing its mapping data and the computer vision system from its cameras.

The stop light alerts will work with any Tesla car from October 2016 onward that has an Autopilot or Full Self-Driving package. The company cautioned that this wouldn't work with every stop light in the US, so you shouldn't rely on it to save you from tickets and collisions. However, it should "get better over time." Think of it as a baby step toward true traffic light-based navigation.

A video proof AP now give right of the way to cars with merging signals after 2019.5.15 from r/teslamotors

Via: Electrek
Source: Reddit
In this article: autopilot, electric car, electric vehicle, ev, gear, model 3, semi-autonomous, tesla, transportation, video
All products recommended by Engadget are selected by our editorial team, independent of our parent company. Some of our stories include affiliate links. If you buy something through one of these links, we may earn an affiliate commission.