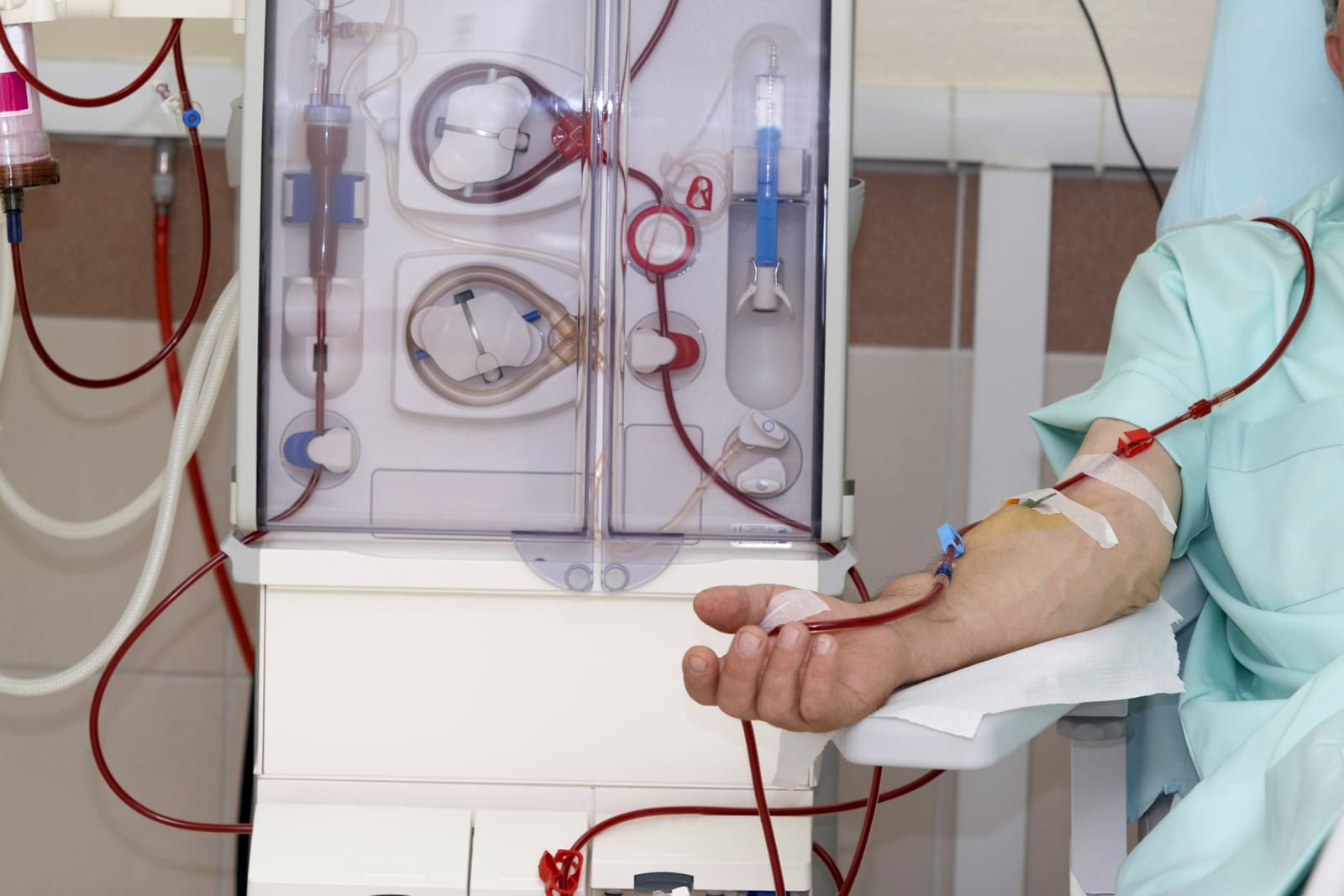 Dialysis, a common treatment for kidney disease, is far from pleasant, and companies and researchers are constantly working to improve the process. Now, researchers from Humacyte Inc., Duke University and Yale think they're one step closer to using bioengineered blood vessels. These would replace synthetic polymers and donor tissues, which carry risks of inflammation and immune system rejection.

Dialysis replicates some of the kidney's key functions, but it requires a machine that pulls blood out of a blood vessel, filters it and pumps it back into the body. Typically, an extra blood vessel -- either synthetic or donated -- is implanted into the patient's arm, and that channels blood into the dialysis machine. But a new method is heading to clinical trials, and it would allow the patient's own cells to create that extra blood vessel.

The researchers behind this work lined a biodegradable polymer tube with vascular cells from a deceased donor. For eight weeks, the cells multiplied and formed a new tube while the polymer scaffolding broke down. The researchers then took the cellular tube and implanted it into a patient's arm. All told, 60 patients participated. Gradually, their cells migrated into the tubes and multiplied to create mature blood vessels -- though that took between one and two years.

The process is similar to the one by medical device company Aditlys that we reported on last year. Aditlys hopes to implant a polymer tube into a person's arm. The patient's cells would form a new blood vessel around the synthetic tube, which would then dissolve. According to the company's website, that project is entering its final phase. It's hard to say which solution might hit the market first, but if these clinical trials are a success, the hundreds of thousands of dialysis patients in the US could eventually have more options.

Via: Science News
Source: Science Mag, Yale
In this article: bioengineered, blood vessels, clinical trial, dialysis, duke university, humacyte inc, medical device, medicine, science mag, tomorrow, yale university
All products recommended by Engadget are selected by our editorial team, independent of our parent company. Some of our stories include affiliate links. If you buy something through one of these links, we may earn an affiliate commission.