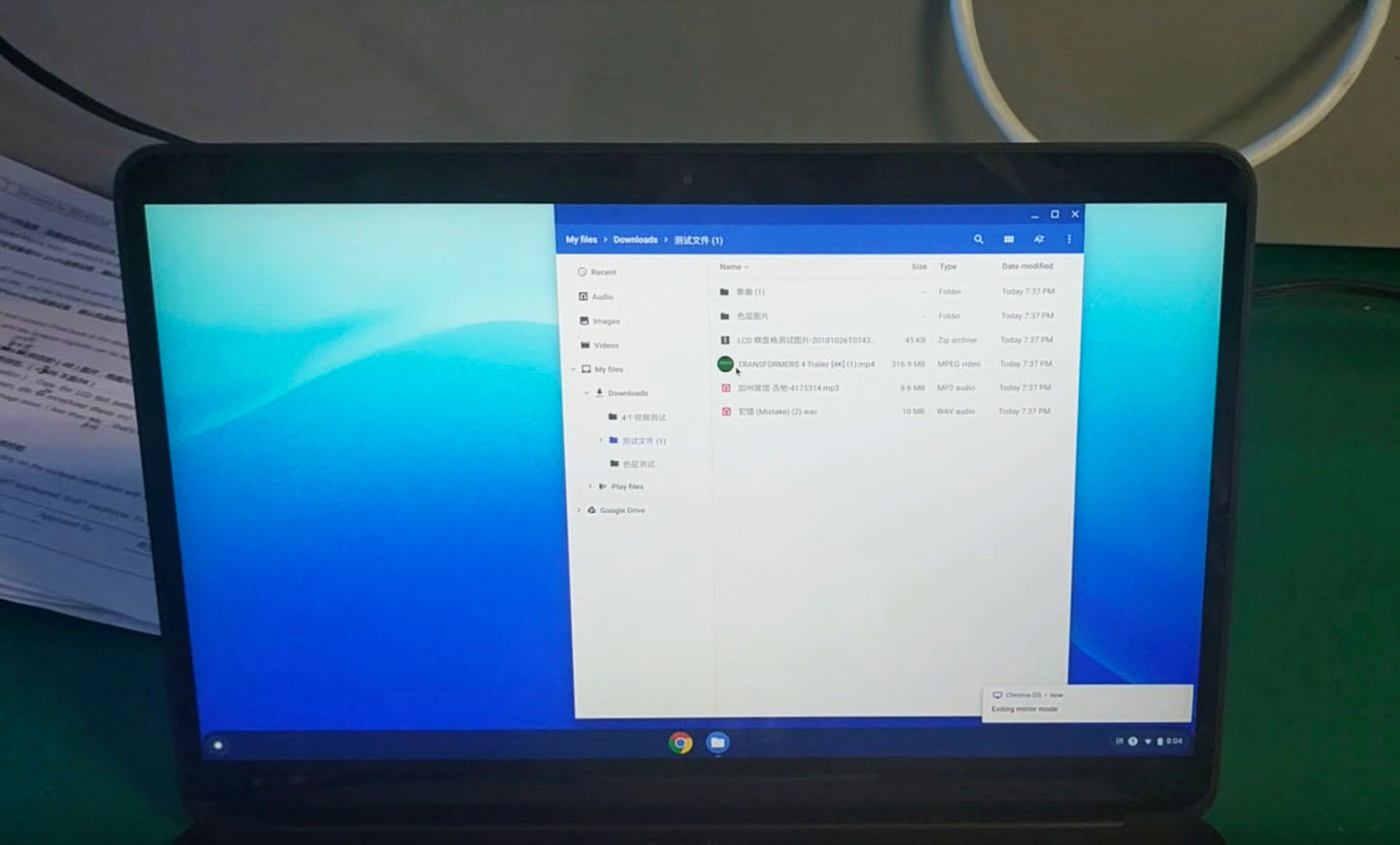 A device codenamed "Atlas" has long been rumored as the Pixelbook's successor, especially since (as 9to5Google noted) it's being built by the same manufacturer. But if these recent video leaks truly feature the laptop, then Atlas might not be a Made by Google Chromebook at all. About Chromebooks has unearthed the videos from within the Chromium Bug Tracker, and they show a device that doesn't look anywhere like Google's premium offering.

Yes, it does have the same thick bezels, but it doesn't use Pixelbook's rare 3:2 aspect ratio -- it uses the more common 16:9 instead. Its model placeholder right above the keyboard says "ProductName" rather than "G," which Google prototypes are typically marked with. In addition, the laptop has a power key where the Pixelbook has a hamburger key.

A second video shows more of the keyboard that stands out far too much against the device's dark coloring, and it couldn't be farther from the Pixelbook's scheme. Finally, its hinges definitely don't look like a convertible's, though that might be because Google already has a horse in that race.

Another factor that casts doubt upon any claim of a Pixelbook successor is the murky future of Google-branded Chromebooks. Back in 2017, some vague wording by the company's SVP for hardware Rick Osterloh gave rise to reports that Mountain View is no longer making Chromebooks. A more recent Business Insider report also claims that the tech giant is scaling down its laptop and tablet teams.

Via: 9to5Google
Source: About Chromebooks
In this article: atlas, chromebook, gear, google, personal computing, personalcomputing
All products recommended by Engadget are selected by our editorial team, independent of our parent company. Some of our stories include affiliate links. If you buy something through one of these links, we may earn an affiliate commission.