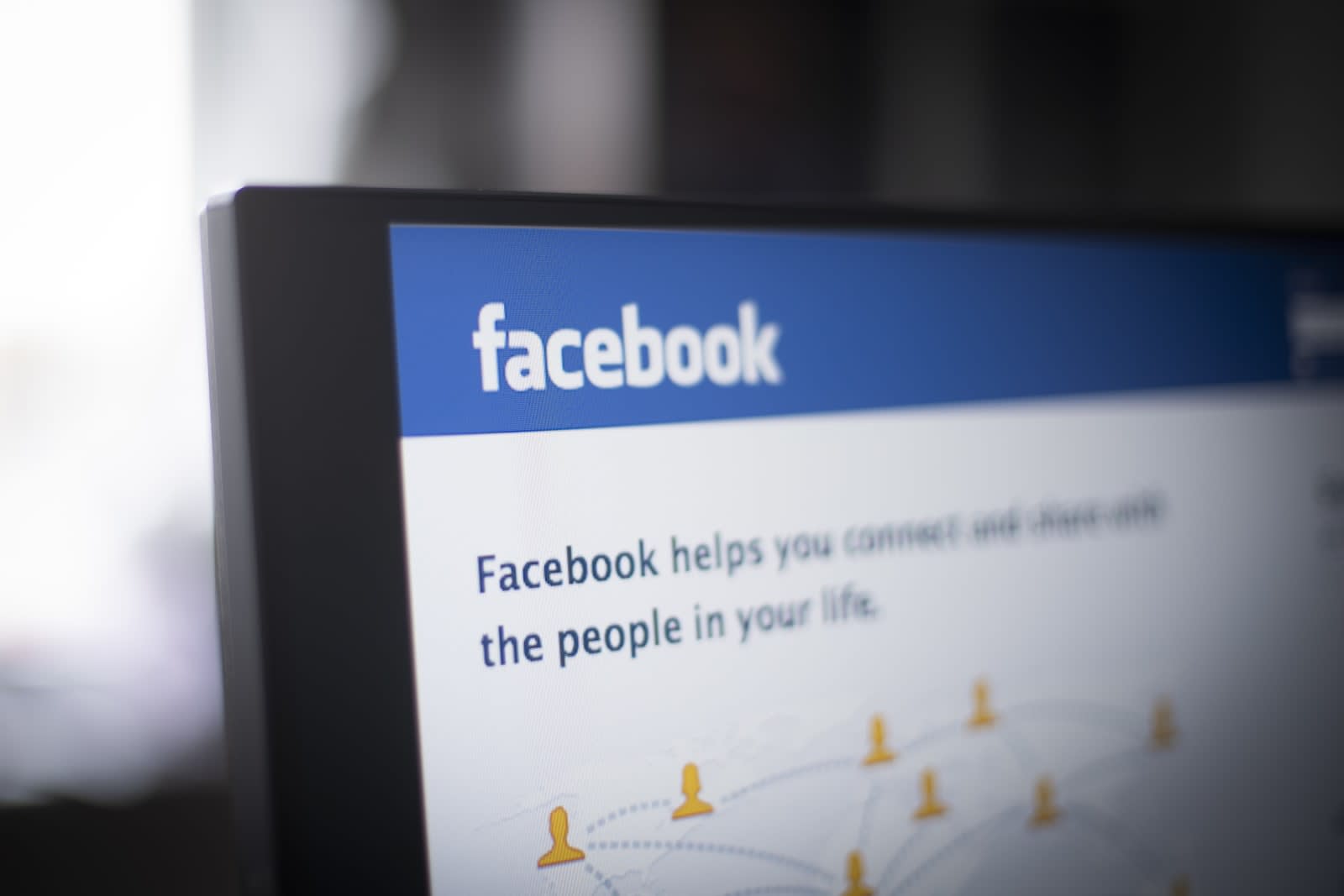 On the same day that Facebook announced it was banning white nationalism from its platforms, journalists obtained a lengthy email chain involving Instagram's content moderators, highlighting their struggle to crack down on anti-Semitism.

The emails concern an inflammatory post by conspiracy theorist and InfoWars owner Alex Jones. The image, posted on March 14, features a painting by US artist Mear One. The picture -- largely considered to be anti-Semitic -- depicts caricatures of six Jewish men around a Monopoly board, held up by four naked slave figures.

A journalist from Business Insider contacted Facebook -- which owns Instagram -- for comment, and later obtained the internal email chain sparked by the request. An escalations specialist initially said that there have been "internal discussions" about Jones and his position as a "hate figure", but concluded that his account does not violate Facebook's community standards.

Another executive then highlights the number of problematic comments on the post, noting that, "The 560 comments have been reviewed. Only 23 are violating and therefore the object does not meet the threshold for deletion." It's not clear how many comments need to be deemed offensive before a post is removed.

At this point, however, several UK-based executives join the conversation. "Can I check why the image is not considered violating, given the context that this image is widely considered to be anti-Semitic?" said one individual. "I appreciate on the face of it isn't clear, but I'd have thought that wide consideration changes things?"

Another executive then noted that the image is "famous" in the UK due to public controversy surrounding it -- an apparent reference to the outcry that took place last year after British politician Jeremy Corbyn voiced his support for a similar mural in London. "If we go back and say it does not violate we will be in for a lot of criticism," the executive added.

The exchange goes back and forth, with another person claiming that by keeping Jones' post live "It will be easy for the media to say we're being inconsistent or ineffectual."

On Thursday, however, the post was quietly removed. When approached again by Business Insider, a Facebook spokesperson said, "We want people to be able to express themselves freely on our platforms, but we also want to make sure that hate speech comes down.

"That is why we have public rules about what is and isn't allowed on Facebook and Instagram. As this exchange shows, deciding what content stays up and who can use our platforms is one of the hardest decisions we have to make as a company and it's sensible that we take the time to get it right."

Source: Business Insider
In this article: Alex Jones, anti-Semitism, community guidelines, email, entertainment, Facebook, hate speech, Instagram, internet, leak, moderator, politics, post, services
All products recommended by Engadget are selected by our editorial team, independent of our parent company. Some of our stories include affiliate links. If you buy something through one of these links, we may earn an affiliate commission.