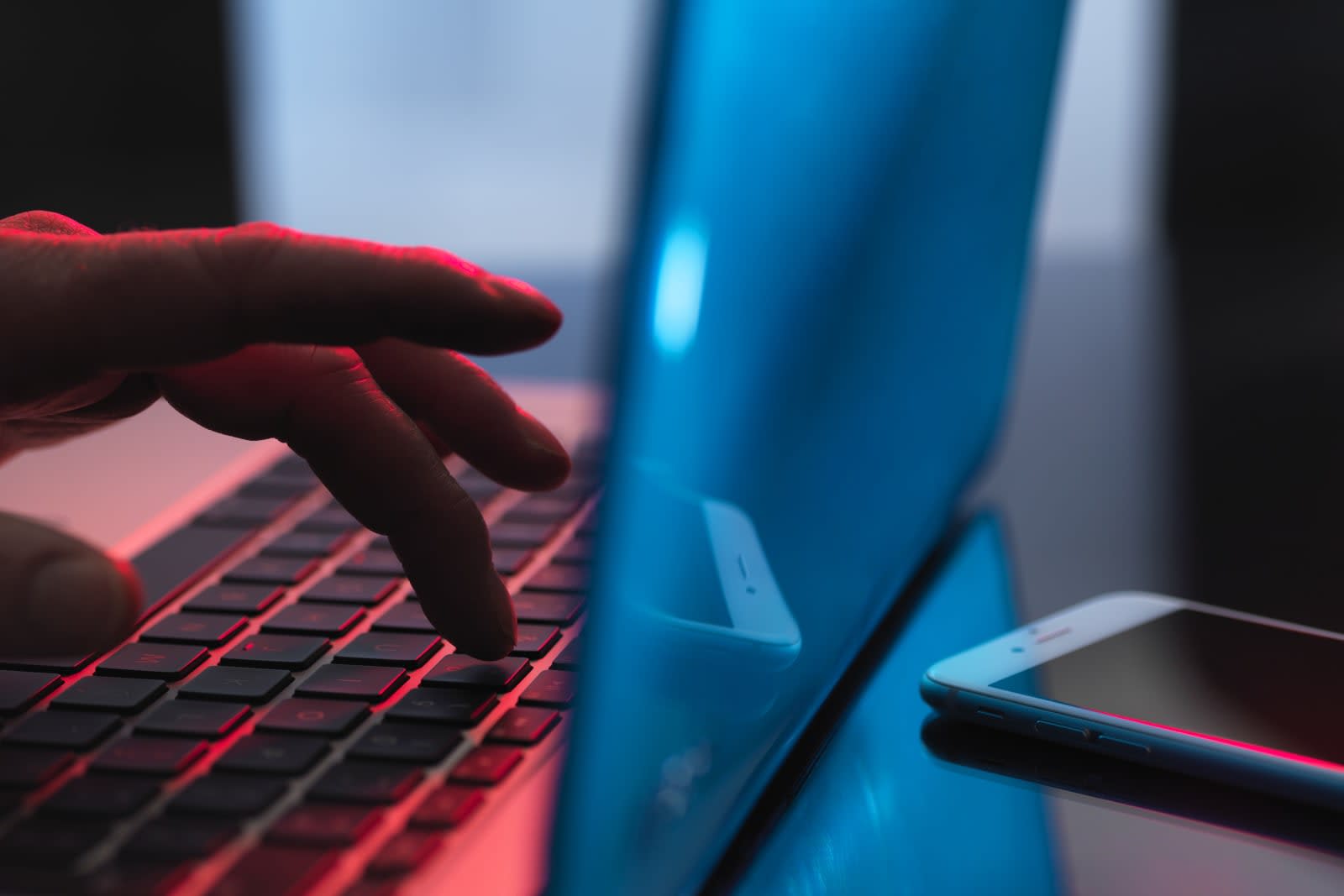 It might be premature to claim the internet is becoming more civil. A YouGov study commissioned by the Anti-Defamation League indicates that 37 percent of Americans dealt with "severe" online harassment and hate speech in 2018, or more than twice as much as they reported in 2017. Moreover, women and minorities reported at least some kind of harassment based on their identity. About 63 percent of LBGTQ+ respondents said they'd been targeted, while Muslims (35 percent), Hispanics (30 percent), African-Americans (27 percent), women (24 percent), Asian-Americans (20 percent) and Jews (16 percent) also encountered hate speech.

About 53 percent of Americans in the study said they'd experienced at least some kind of harassment. And unfortunately, much of it happened on Facebook. About 56 percent of those harassed said that "at least some" of it occurred on that social network compared to Twitter (19 percent), YouTube (17 percent), Instagram (16 percent) and WhatsApp (13 percent). Other platforms weren't off the hook, either. When limiting the focus to daily users, a whopping 47 percent of Twitch stream viewers dealt with some kind of harassment, followed by Reddit, Facebook and Discord (between 36 and 38 percent).

This isn't a perfect representation of the US. YouGov surveyed 1,134 people, which is a solid sample (the margin of error is three percentage points) but not gigantic. However, it does line up with earlier Pew studies that covered harassment on a more general level.

The ADL is using the study as a call for stricter anti-harassment policies at tech companies as well as tougher laws. There's bipartisan demand for these actions, the League said. Whether or not it gets that support is another story. Sites like Facebook and Twitter still have trouble grappling with hate and harassment, and the US government hasn't as focused as much on legislation as its European counterparts. If the study is accurate, the internet could still be a caustic place in the near future.

In this article: adl, anti-defamationleague, discrimination, facebook, gear, harassment, hate, hatespeech, instagram, internet, study, twitter, whatsapp, yougov, youtube
All products recommended by Engadget are selected by our editorial team, independent of our parent company. Some of our stories include affiliate links. If you buy something through one of these links, we may earn an affiliate commission.