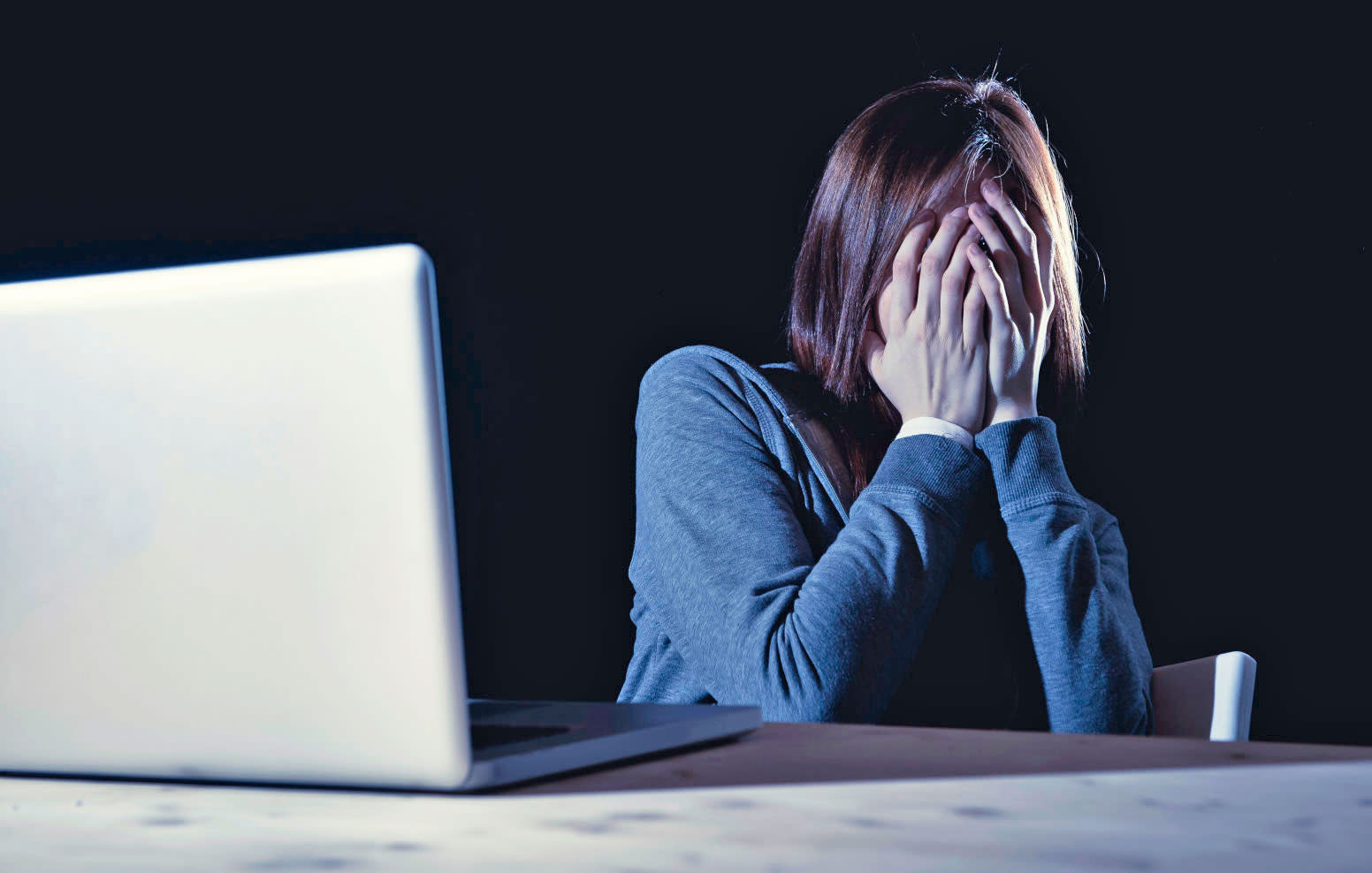 Harassment is sadly an increasing inevitability on the internet with a new study showing that 41 percent of adults saying they've it experienced personally and 73 percent saying they've seen it happen to someone else.

According to the Pew Research Center study, the most common form of online harassment is offensive name-calling, which has been personally experienced by 51 percent of men aged 18-24. Men in this age group were also more likely to have been purposefully embarrassed and physically threatened.

Women, meanwhile, were more likely to be stalked online, suffer sustained harassment and be sexually harassed -- for example, 53 percent of the women surveyed said they'd received explicit images they didn't ask for.

Pew's last online harassment survey was completed in 2014, when 35 percent of those surveyed said they'd experienced it personally. This means there's been a six percent increase in online harassment over three years, despite the likes of Twitter and Instagram tightening protective controls. Yesterday Twitter added mute options to help filter out abuse, while last year Instagram (finally) allowed users to disable comments. But as the numbers in Pew's study show, such measures are far from fool-proof.

In this article: bullying, harassment, Instagram, internet, onlinebullying, onlineharassment, PewResearch, stalking, tomorrow, Twitter
All products recommended by Engadget are selected by our editorial team, independent of our parent company. Some of our stories include affiliate links. If you buy something through one of these links, we may earn an affiliate commission.